Back in 2008, the original Cloverfield film, using the “found footage” conceit to tell a tale of a Godzilla-type attack on Manhattan, hit theaters, was shrouded in secret by executive producer J.J. Abrams until its release. This March, a kinda-sorta sequel to the film will premiere, with Abrams again in the EP seat, the trailer for which just dropped last night. Check out this footage of 10 Cloverfield Lane, directed by Dan Trachtenberg starring John Goodman (star of nearly everything), Mary Elizabeth Winstead (Scott Pilgrin vs. the World), and John Gallagher, Jr. (The Newsroom)!

Judging from what little we get to see, it appears that Winstead and Gallagher, Jr. are being held against their will in a bunker by Goodman who, in his mind, are keeping them captive for their own good, maybe? Because “they are coming,” whoever they are? It’s a bit hard to reckon from what we’ve seen, but, if the film is a “blood relative of Cloverfield,” as Abrams puts it, we could be looking at something that holds plot or allegorical connections to the original. That is, either what Goodman and company are experiencing is a direct result of the first film or, at least, the story share themes from the initial outing. I’m just happy none of that hand-held camera technique from the first Cloverfield seems to have seeped into the new trailer’s footage. Goodman is in it, though, and that’s pedigree enough for me. I’m in.

Regardless of what 10 Cloverfield Lane is or isn’t, we won’t have long its March 11th release from Paramount Pictures to wonder. 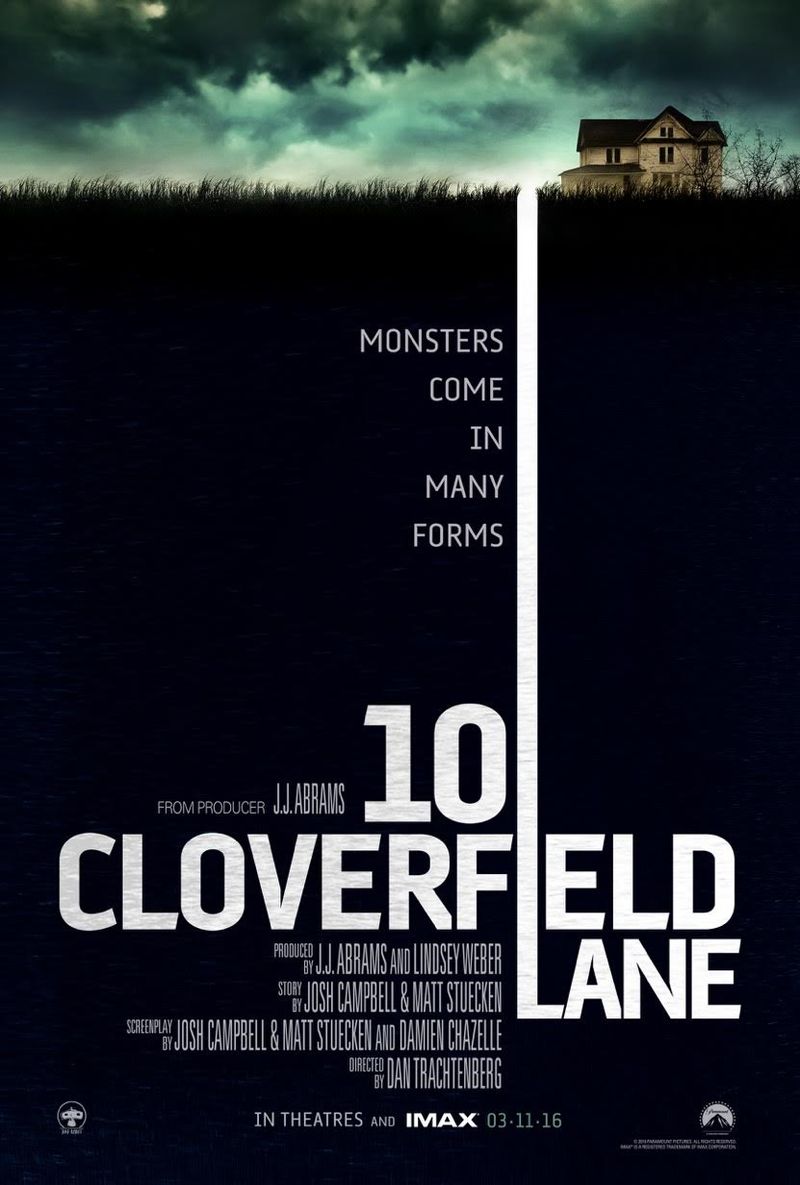