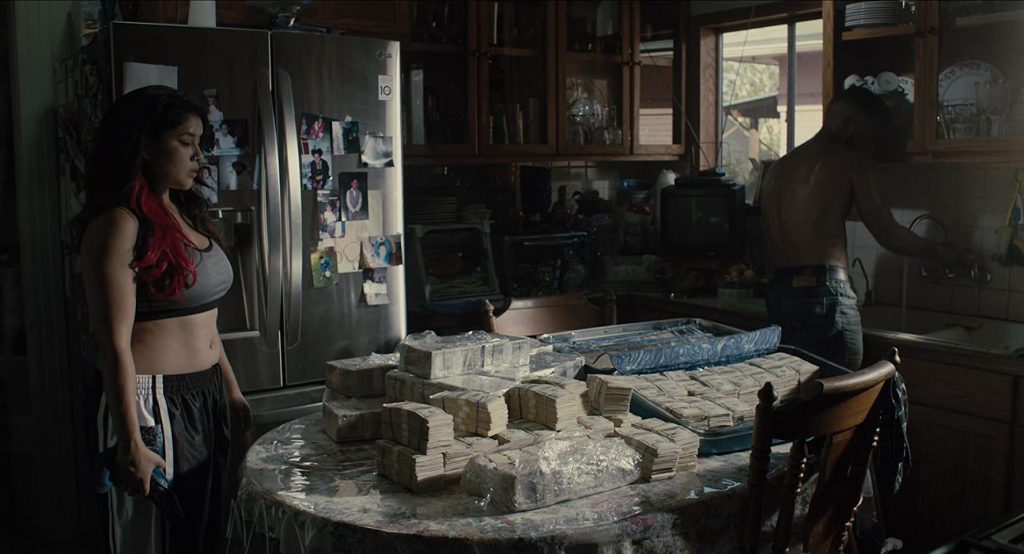 Full disclosure right off the bat: I am generally a fan of David Ayer. I’m wearing a Suicide Squad T-shirt as I type this. And odds are you like him more than you think — did you remember that he cowrote the original The Fast and the Furious? His tales of cops and crooks in South Central Los Angeles, where he grew up, are our modern-day westerns and gangster movies, depending upon whether or not law enforcement actually feature in the story. Depicting hidden worlds of depravity beneath the sprawling surface of L.A. and its suburbs, Ayer is at times even Clive Barker-esque, without usually veering into the supernatural (Bright and Suicide Squad being the obvious exceptions, as fantastical hybrids he was brought onboard to add authenticity to).

Others may take issue with the fact that, as a white man, Ayer is not entitled to depict Chicano street culture even if he did grow up in it. I’ll leave the authenticity debate to those with more firsthand experience than I. But as a kid who grew up in Ireland with British media during the ’80s, after years of seeing crime and cop stories that have been almost entirely white, I’m happy to see at least some movies set in cultures besides my own. What I will object to is that Ayer doesn’t always bring much more than the atmosphere to the table. The Tax Collector, out this week on Blu-ray and digital, in particular could have used a couple more drafts, as its overly simple story feels more like an origin story or a pilot for the actual tale the writer-director has in mind.

Relative unknown Bobby Soto does an okay job as protagonist David, the “tax collector” of the title, whose job it is to collect a cut of every Latino street gang’s profits in exchange for protection from an incarcerated kingpin known as the Wizard (an actor I won’t name in a surprise cameo). Backing him up is Creeper (an impressively non-typecast Shia LaBeouf), who is introduced onscreen with comparisons to the devil. On the one hand, David has a loving and very norma-seeming family at home; on the other, his methods for enforcing fiscal responsibility in the ‘hood are more than mildly extreme. 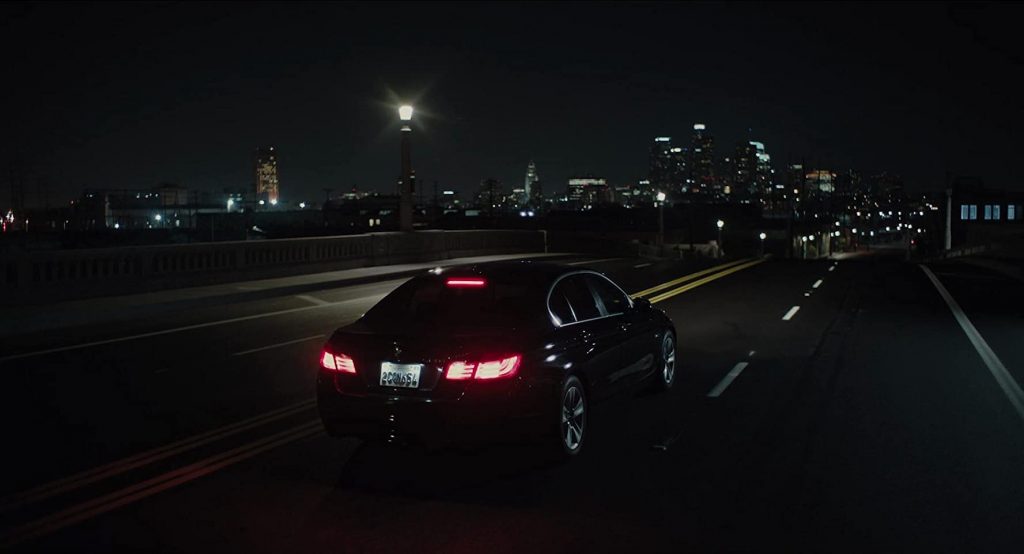 No sooner have we settled into the groove of what a typical day is like for David and Creeper than a wrinkle appears. A new player in town named Conejo, played by rapper and former real-life fugitive Conejo, doesn’t want to play along, and seems to be almost as connected as Wizard. He offers David the chance to join him and switch teams, but David can’t renounce his loyalties (indeed, doing so would be extremely dangerous). Knowing that he probably can’t flee either, his only option left is to fight.

The first half of the movie draws us in to a subculture full of colorful characters and larger questions. Creeper is obviously, like Ayer, a white guy raised in the scene, but where does he get his immaculate suits, and how did he get this reputation? The mere fact that LaBeouf used the role as an excuse to get a large chest tattoo that we never even glimpse under his dress shirt and tie indicates much more to the character than what we actually get to see. And Conejo believes in black magic, though apart from a blood ritual in which we see naked women get killed, there’s little indication if it actually works for him.

Unfortunately, the second half of the movie doesn’t pursue such things, as it becomes a relatively predictable lone avenger narrative. And yes, Ayer jazzes it up with touches like an incredibly gruesome shootout in slow motion that even Zack Snyder might find a bit over the top. But the world that the story inhabits remains far more interesting than David’s specific story within it. 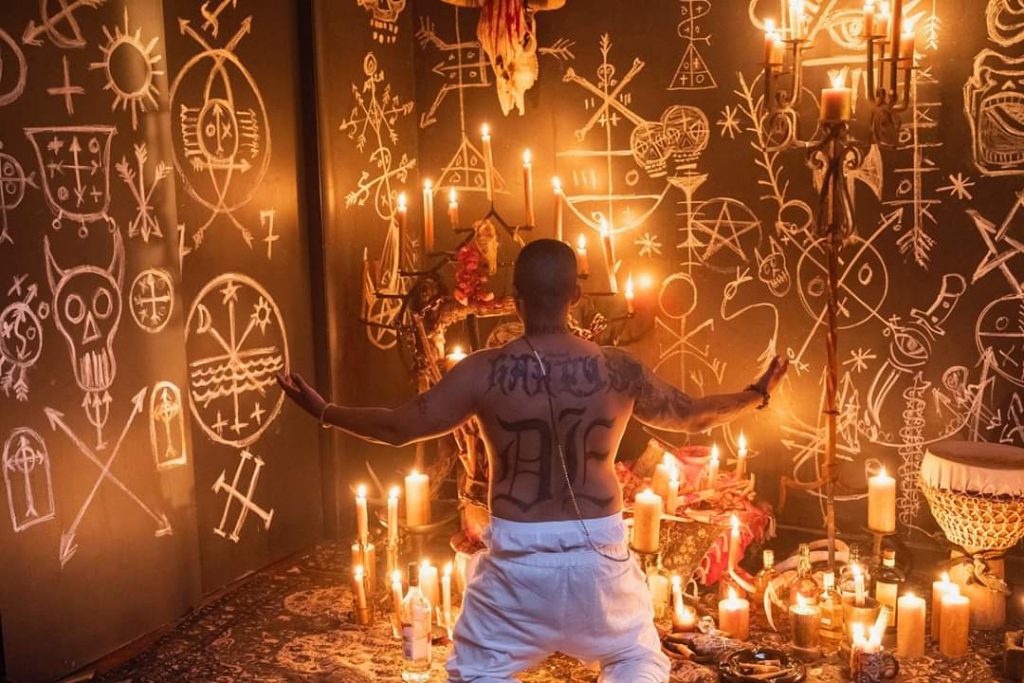 The only extras on the disc — not counting a Mandy trailer that will blow out your volume level if you aren’t careful — are three deleted/extended scenes, all of which arguably should have been restored to the 95-minute movie. They expand on the introductory nightmare scene and introduction to David’s family, David’s warning speech to a new recruit intercut with footage of his more gruesome duties, and his MMA training sessions. The movie doesn’t lose a lot without them, but they do involve more creative editing and sound choices than the final cut. As for 4K, it’s not necessarily essential unless you want to be able to count every shaved hair tip on the back of someone’s head. And hey, we don’t judge if you do. But the sets and locations are fairly basic — it’s not like there’s a lot of extra stuff that benefits from more clarity. And because this is an indie release, don’t expect a bonus digital code.

It’s absolutely worth a rental for Ayer fans, but unless it actually leads into a more expansive saga, not necessarily a keeper.