Having already played one DC Comics superhero powerhouse to mixed reviews, actor Brandon Routh can now add a new role to his four-colored resume: The Atom. According to TVLine, Routh will play scientist Ray Palmer, who doubles as the shrinking superhero The Atom, on The CW series Arrow. Palmer will find his life intersecting with Oliver Queen (Stephen Amell) as the new owner of Queen Consolidated, as well as a possible love interest to Felicity (Emily Bett Rickards). Palmer will take special interest in the company’s applied sciences division, which might very well be connected to his double life of derring-do. With these many connections to the Arrow universe, don’t expect Palmer to be a shrinking violet. (Any of these puns doing anything for you?) 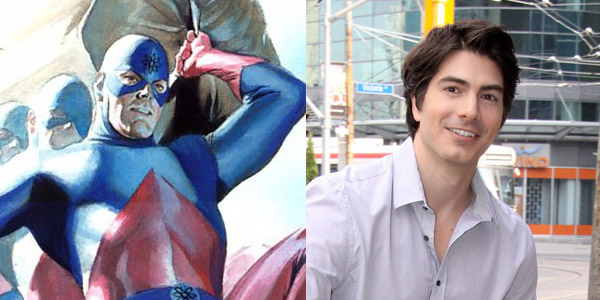 Also joining the cast of Arrow this season is Devon Aoki of Sin City fame as Katana, a superhero who wields the mystical Soultaker sword and who has had many associations with nonpowered DC characters in the past, Batman included. She has also run with DC’s “big guns” in the Justice League of America, sharing a rich history with “the gods” of the DC universe. As such, the character should be a perfect fit for the Arrow world. 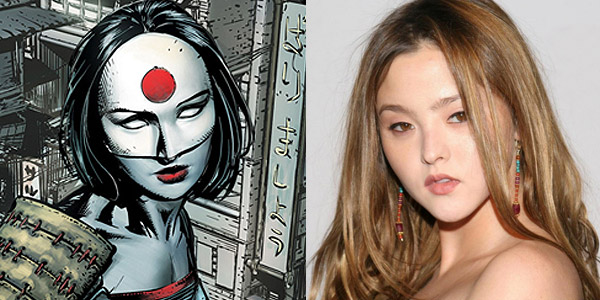 The third season of Arrow premieres on The CW on October 8.