Director Ava DuVernay is bringing the same bombast and flair she injected into her recent film for the adaptation of A Wrinkle in Time to the DC Cinematic Universe.

Variety is reporting that DuVernay will direct New Gods for Warner Bros., focused on the menagerie of super powered deities created by legendary comic creator Jack Kirby. The New Gods include such characters as Mister Miracle, Big Barda, Orion, Steppenwolf, and Darkseid—the latter two which figured heavily in the plot of the Justice League film, featuring Steppenwolf searching for Macguffins known as Mother Boxes for Darkseid. 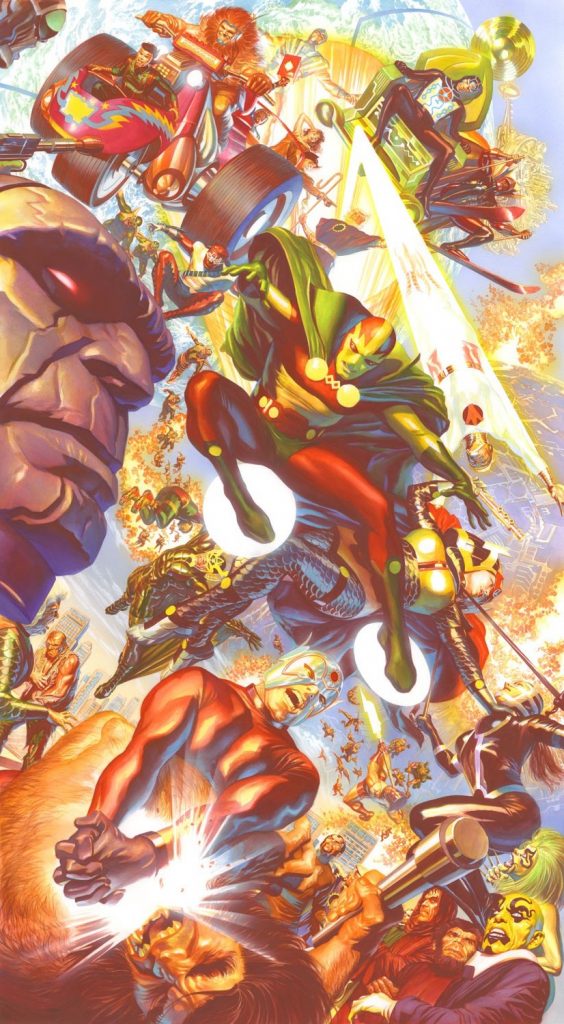 The New Gods characters seem tailor-made for DuVernay to tackle, as the flourish she added to A Wrinkle in Time was one of the highlights of the film.

This news is particularly timely as the New Gods are enjoying a resurgence in popularity over at DC Comics in the current Mister Miracle maxiseries, written by Tom King with art by Mitch Gerads. 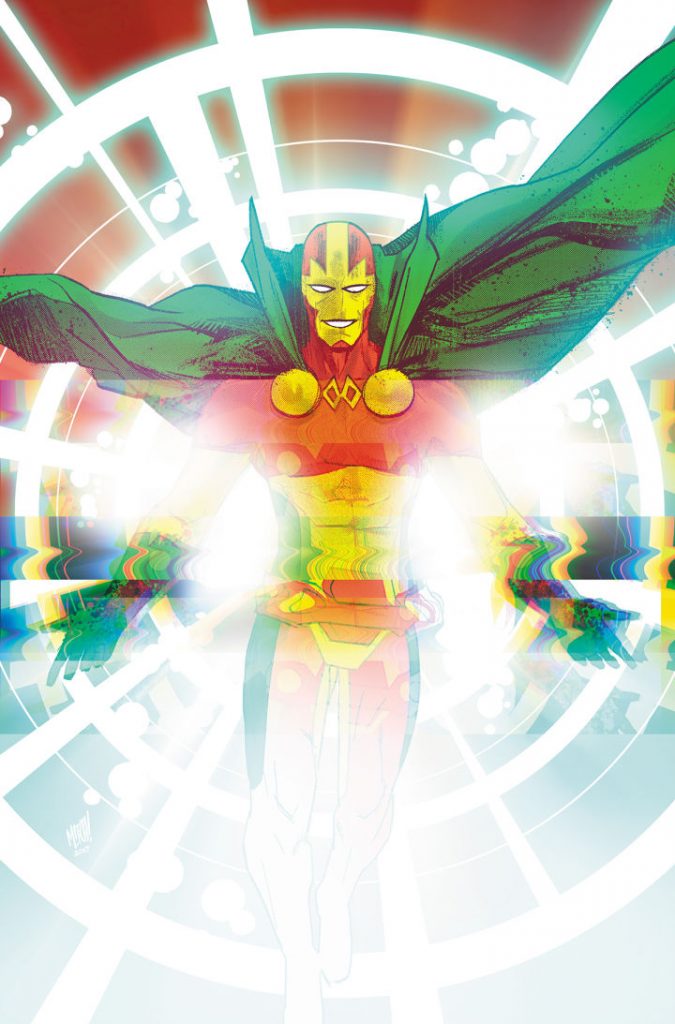 We’ll report more news as it becomes available. In the meantime, to sate your New Gods appetite, do check out King and Gerads’ Mister Miracle. It truly is a delight.

A Wrinkle in Time, directed by Ava DuVernay, is currently in theaters.