Less than two weeks, folks. That’s how long we are from the premiere of Avengers: Infinity War, which will see the combined might of the Marvel Cinematic Universe’s heroes against Thanos, as the Mad Titan attempts to assemble the Infinity Stones to wipe out half the population of all of existence. While we don’t know all the particulars of that conflict, we do know that Steve Rogers himself doing battle with Thanos and his forces in Wakanda. 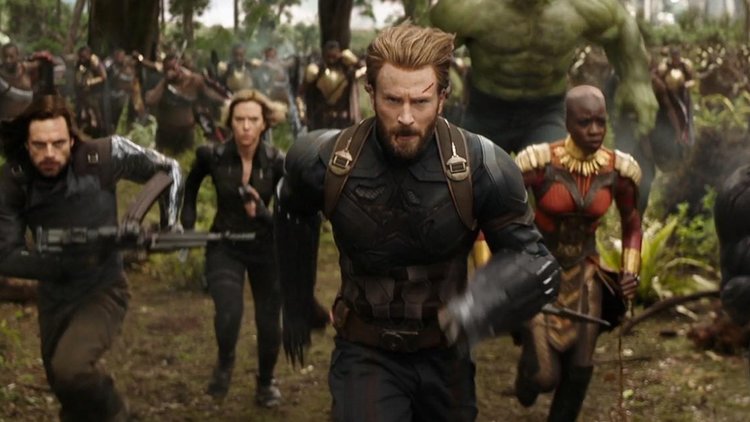 While everyone will be speculating about Rogers’ fate in Infinity War prior the film’s debut–Will he die? Will he live until next year’s Avengers 4?–we know he won’t be going down without a fight. 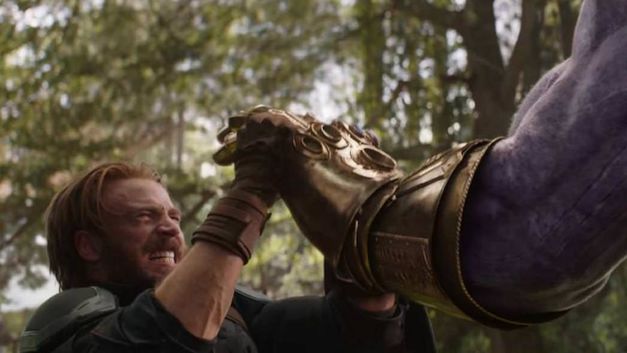 That still might be small comfort for Cap fans, so we’re going to help you out: We’re giving away a Funko Captain America Infinity War Pop! that you can take with you to your viewing of the film! 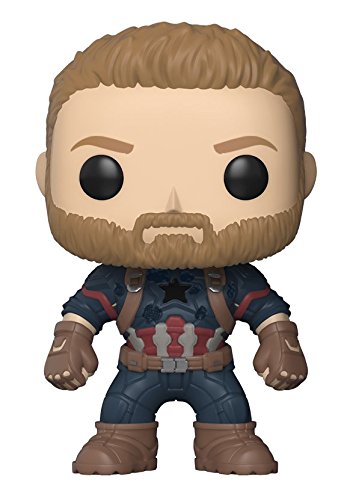 Look, we’re not saying having Funko Pop! Cap will make everything better if the First Avenger perishes on the battlefield, but at least you’ll have a mini-Steve to clutch during the film’s scarier moments.

For a chance to win, simply head to FreakSugar’s Facebook and Twitter pages, find this link, and tell us if you think Steve will die in Infinity War.

The details: Only one entry per social media platform, so you can enter once on Twitter and once on Facebook–meaning, if you have accounts on both, that’s two chances to win! The contest ends on Thursday, April 19th at 11:59 PM Eastern time.