From his adult appearance in New Mutants #87 in 1990 to his first appearance as a baby in the mid-1980s (long story), the mutant hero Cable has consistently been one of the X-Men’s biggest draws and solid mainstays. And now, just in time for the character’s appearance in May’s Deadpool sequel, Cable will be scoring some sweet variant covers starting this March, highlighting his decades-long history throughout various X-Men comics and in the Marvel Universe as a whole. The covers that the House of Ideas just teased throw the spotlight on everything from his blood feud with the X-villain Apocalypse to his role as protector and caregiver to the mutant Messiah Hope Summers. 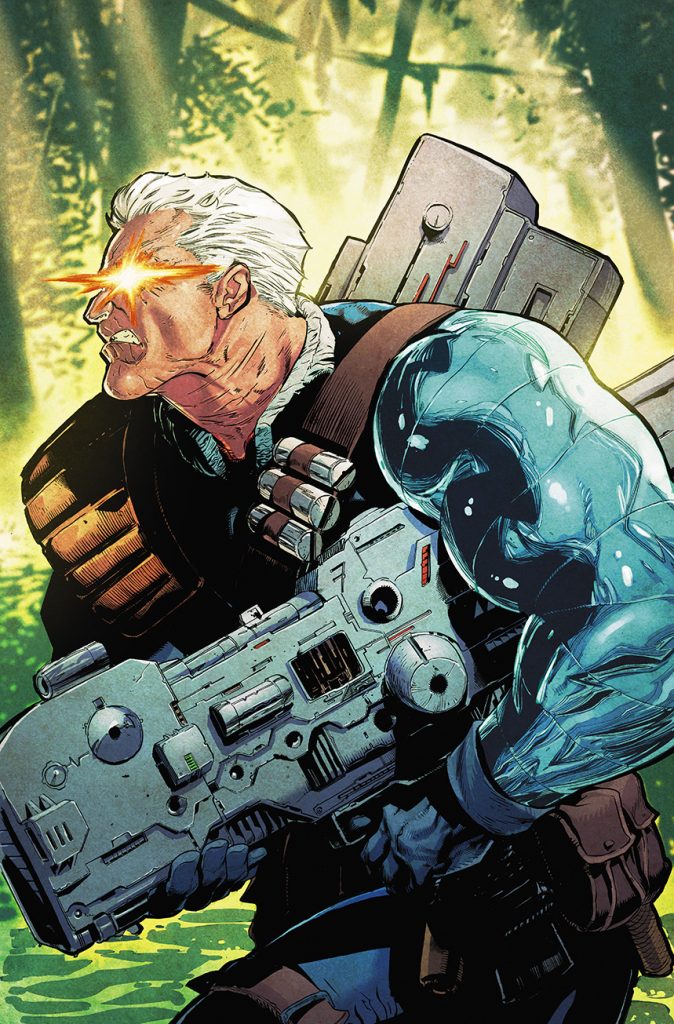 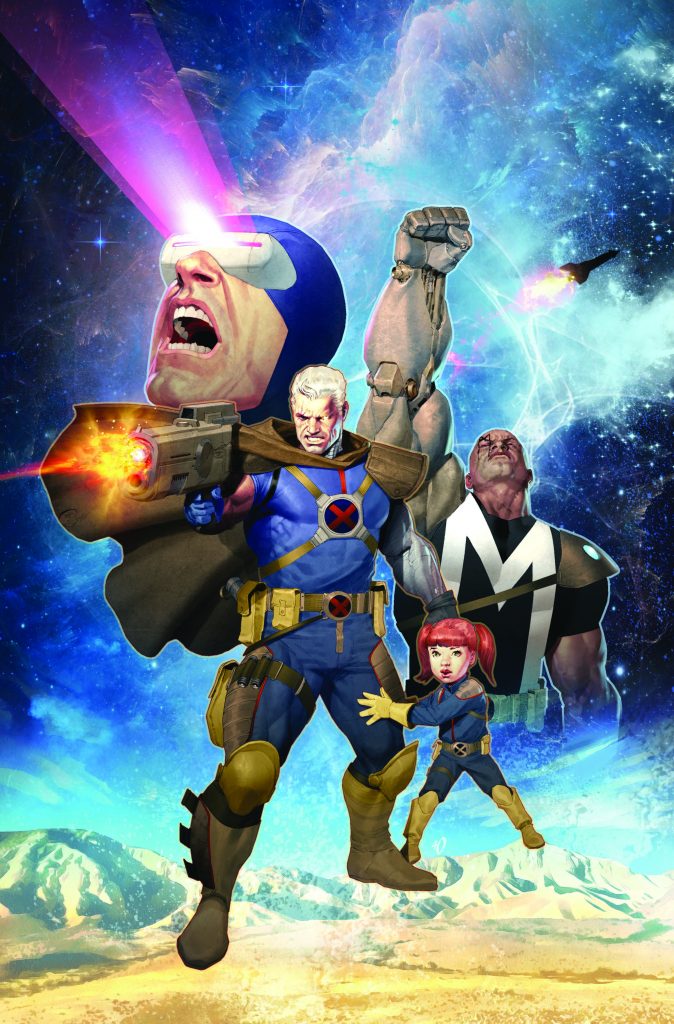 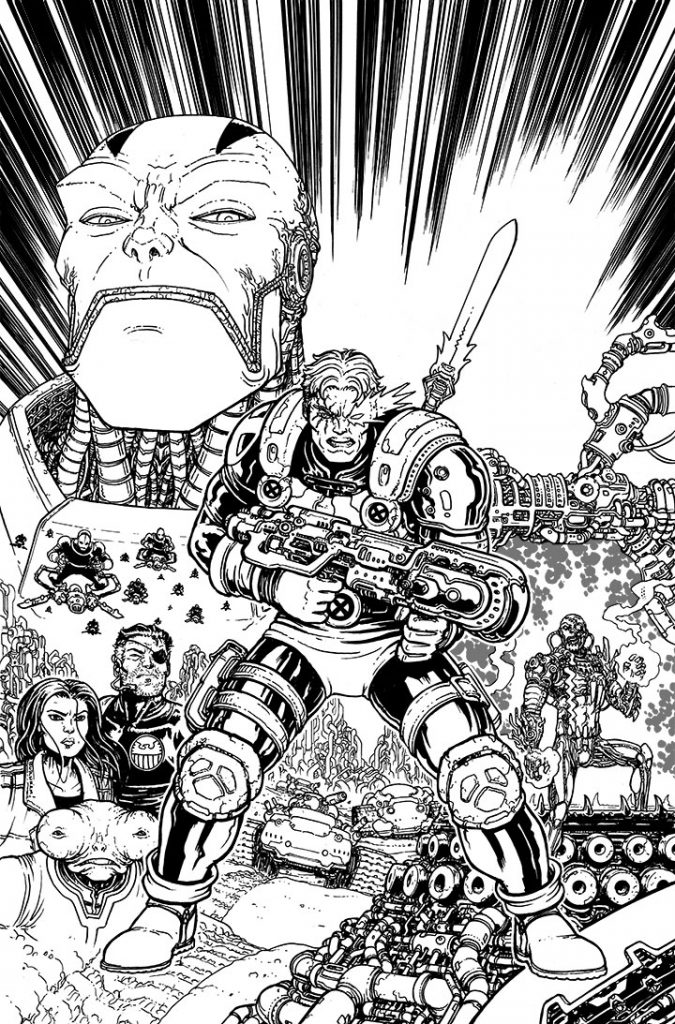 Keep an eye out for these covers and more starting next month from Marvel.

Gear up for the Soldier of Fortune’s most colossal arc yet – with these Cable: Greatest Hits variants celebrating Cable’s past (and future) glory! From his original appearance by Rob Liefeld, to his time in the Age of Apocalypse, to his role as guardian of the Mutant Messiah, journey through the time-tossed mutant’s history with these covers by top creators Ryan Stegman, Mike Spicer, Ariel Olivetti, Chris Burnham and more to be announced!

Look for Cable’s variant covers on the following titles: