Anticipation for both next year’s Captain Marvel and Avengers 4 are reaching a fever pitch, with fans clamoring to see any new footage or piece of celluloid they can to sate their cravings. With that in mind, Marvel Studios are gifting viewers of their films two bits of Captain Marvel news this week. First off, check out this gorgeous poster of actress Brie Larson as the Captain that Marvel Entertainment just tweeted: 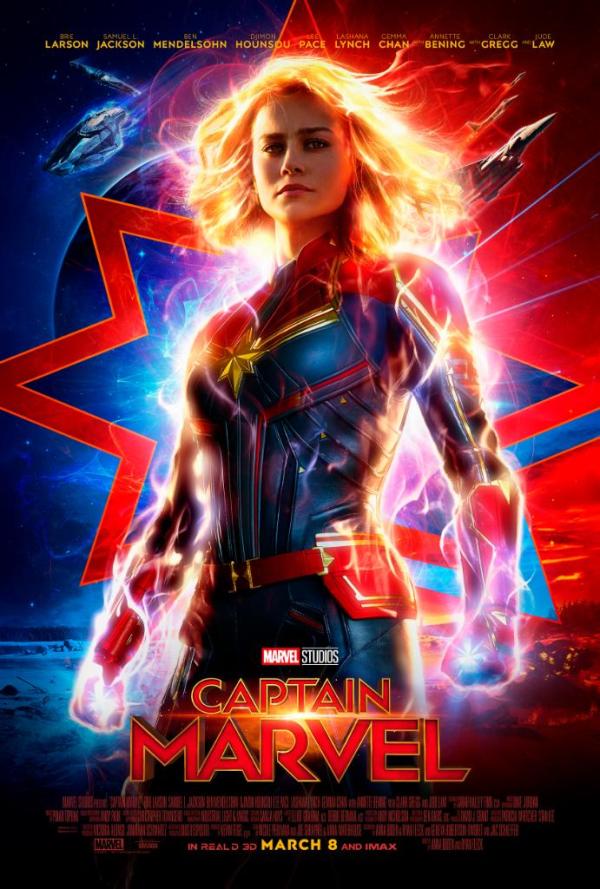 If that’s not enough, check out the blurb that accompanied the poster:

Check out the new poster for Marvel Studios' #CaptainMarvel, and tune in to @ESPN’s Monday Night Football to see the brand new trailer! pic.twitter.com/YVlWnaX5DM

That’s right, folks: Set your clocks because tomorrow it’s time for some more Captain Marvel action and adventure. Now if Marvel would just confirm whether the rumors of an Avengers 4 trailer coming this week are true.