Comic artist Liam Sharp is one of the all-time greats. Those kinds of accolades get bandied about in blurbs like this, but there’s no sense of hyperbole in this instance. From his work on Green Lantern to The Brave and the Bold: Batman and Wonder Woman to Batman: Reptilians, Sharp has shown time and again his massive talent and has put his own unique stamp on the four-color medium of comics. 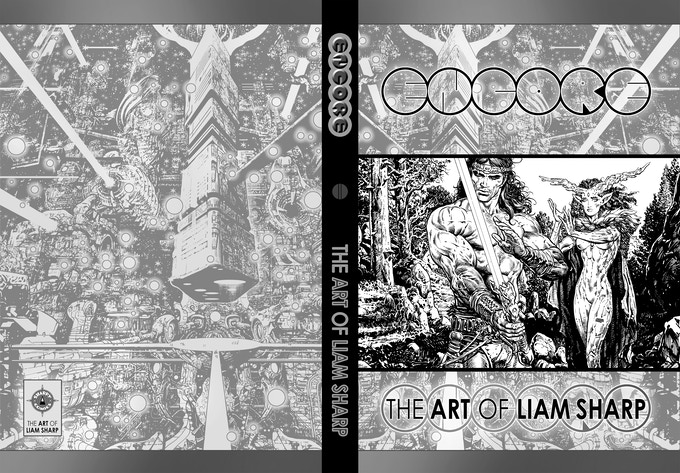 Recently a Kickstarter launched for Encore: Silver – The Art of Liam Sharp to showcase Sharp’s art and celebrate his three-decade career. Encore: Silver is the second in a proposed trilogy of art books, with all featuring gorgeous pages from some of Sharp’s tremendous body of work. 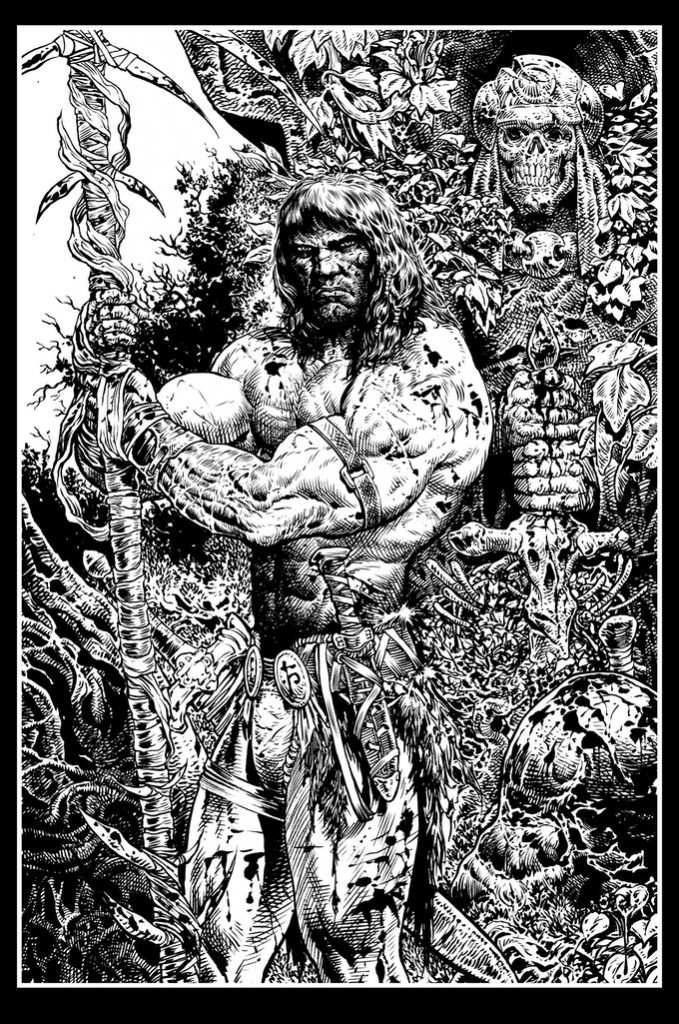 While there are just four days left in the campaign, many tiers for backer rewards have already been unlocked, so you have more than enough time to get in on this phenomenal tome and have a book you can revisit again and again. Check out the Kickstarter page for more information, and take a gander at some of the art contained in Encore: Silver!

From the introduction by Liam Sharp on the Kickstarter page:

‘For many of us growing up in the UK comics were black and white. The Beano, Buster, Dandy, girl’s comics like Misty, and even 2000ad in its earliest form. Comics from the US were often reprinted and repackaged in black and white in titles like Rampage, and Star Wars weekly… And there was the black and white Conan magazines, which were probably my favorite comics of all…

‘It took me a long time to realize that that had an impact on the way UK artists of my generation approached their work. We saw the black and white page as the end game – finished art.’