Last Wednesday brought a bevy of bombastic books to brighten our hearts! Here are a few of the fantastic comics to grace the spinner rack. 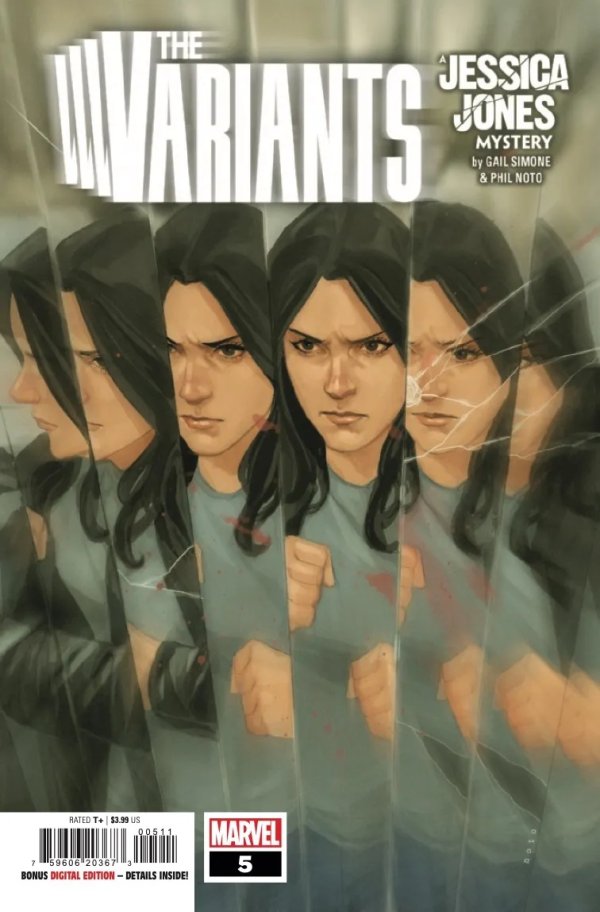 Wow. Just… wow. The team of writer Gail Simone, artist Phi Noto, and letterer Cory Petit, in just five issues, brought a Jessica Jones tale that stands tall with all the great stories that have featured our favorite super-powered private investigator. The Variants mixes all of the elements that have made Jessica yarns must-reads since she dropped into the Marvel Universe over two decades ago: character development and growth, sass for days, and the right amount of superhero derring-do. This finale issue of the miniseries features a battle royale throw-down between Team Jessica and Team Jewel that has a resolution that shows not only why we love Ms. Jones-Cage, but also why Simone and Noto need to be given an ongoing book with our hero, toot-sweet. 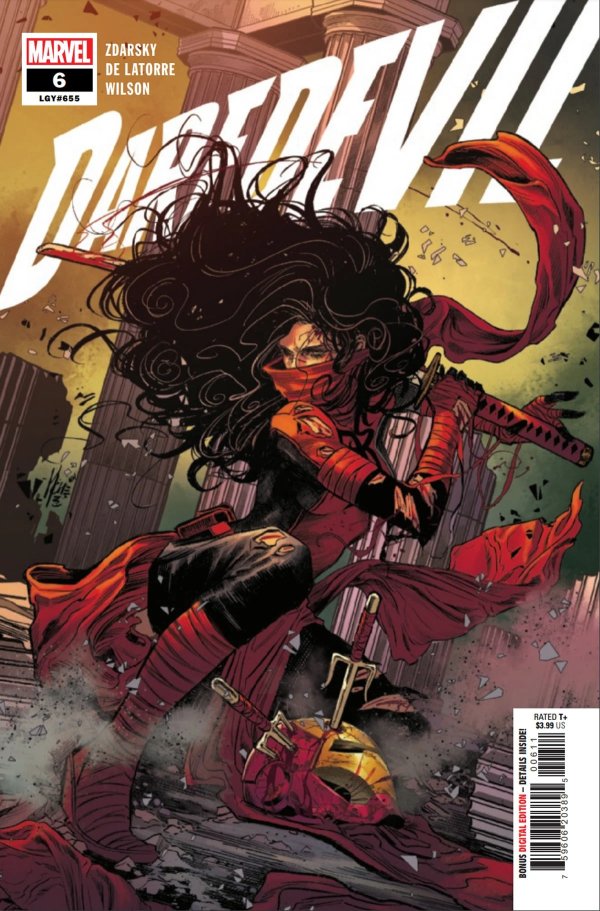 Daredevil #6 is all about control: Matt‘s control of the Fist and the tenuous hold he has trying to guide supervillains he’s sprung from prison; Elektra‘s control of her mission in France; the Avengers‘ attempt to thwart Elektra; and Matt‘s control of himself. This issue feels like an interlude as we build toward the Fist‘s battle with The Punisher and the Hand, Chip Zdarsky, Rafael de Latorre, Matthew Wilson, and Clayton Cowles use this opportunity both to move forward the action and make our principal characters reassess just what it is they’re doing. It’s subtle and masterful and makes us all the more anxious for the collision course Matt, Elektra, and the rest of the cast are racing toward. 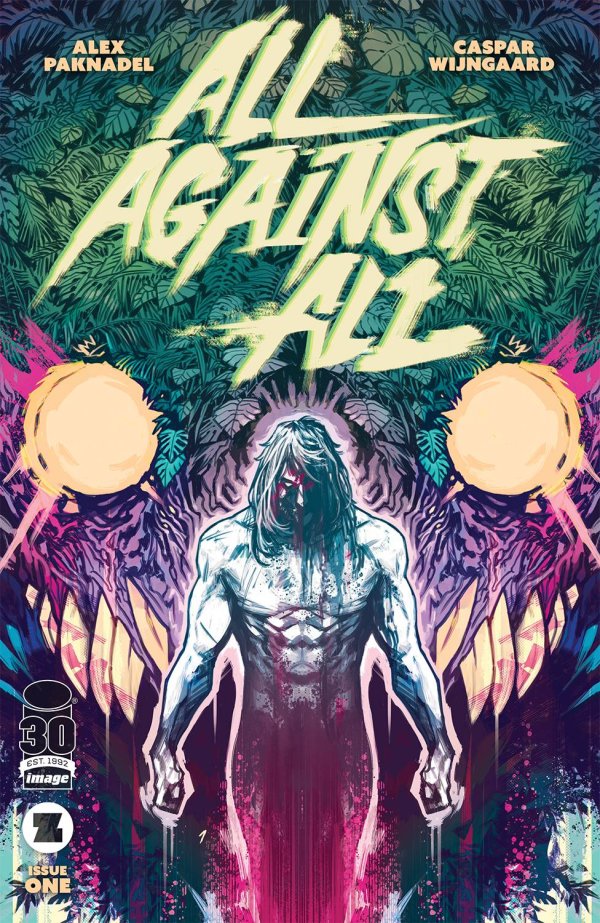 All Against All #1 (Image Comics)

Alex Paknadel, Caspar Wijngaard, and Hasan Otsmane-Elhaou’s All Against All from Image Comics has been billed as “Tarzan meets Aliens” and there are admittedly echoes of that here. In the first issue, a seemingly unstoppable extraterrestrial force woefully misjudge the cunning and strength of their human prisoner to their peril. However, the creative team’s tale strips away our hope for the protagonist known as Helpless before showing just why humans, for all are flaws, can never be counted out. You’ll be audibly cheering by the end of the first issue, full stop, and when’s the last time you did that while reading a comic? 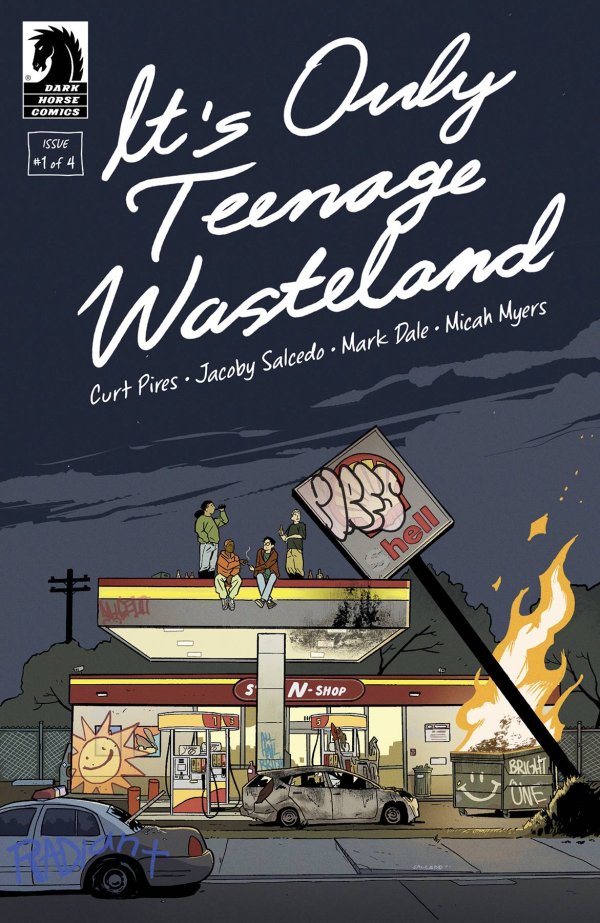 The narrative of teens throwing a party while their parents are away is given refreshingly new life in It’s Only Teenage Wasteland from Curt Pires, Jacoby Salcedo, Mark Dale, and Micah Myers. What happens when the worst happens as it always does in these tales–but this type, “the worst” is quite literal. This inaugural issue does so much in a handful of pages: sets the stage, introduces fully fleshed-out characters, and lets readers know the apocalyptic stakes. These stories only work if you care about the cast and, so far, the creative team is doing its job in spades. It’s Only Teenage Wasteland will be one of 2023’s must read-books, no question.