This Saturday and Sunday, the Museum of Comic and Cartoon Art (MoCCA) will hold its 2016 Arts Festival in Manhattan, with several comics creators from across the field on-hand to discuss their craft. Among those writers and artists in attendance will be several comickers from Z2 Comics, all of whom are entrenched in the independent comics scene and have been exploring new storytelling vistas over at Z2.

Ahead of the festival, some of those creators spoke with us to discuss why both independent comics and the Museum of Comic and Cartoon Art matter in the wider four-color industry.

Why do indie comics matter?

Sean Von Gorman (SVG), PAWN SHOP: Indie comics are critical to keeping the medium full of new and exciting stories that you can’t get from the bigger companies. No matter what changes in mainstream comics established company owned characters will always revert to back to their status quo. Indie comics provide a venue for aggressive story telling where the only restrictions are the choices and imagination of the creators.

Koren Shadmi (KS), THE ABADDON: In a time where the banality and monotony of superhero comics is flooding every form of media, indie comics stand as an island of diversity; they show the possibilities of the medium rather than the limitations of it.

Mario Candelaria (MC), ASHES: Indie comics are the trail mix of the industry. Sure, there’s the über popular Mars bars and Skittles out there, but every now and then everyone gets a craving for something new that those flagship companies are not offering. Sure, things might get a bit nuts or even a little salty, but it’s that outside-the-box blend that makes a proverbial candy aisle such as MoCCA so important.

Matt Battaglia (MB), INDOCTRINATION: They matter in the sense that comics have the allure of being a great form of expression and a medium that allows a ton of freedom for narrative exploration. It seems to me like the market for indie comics is growing and that’s great news, especially since I have a new book out in June from Z2, Indoctrination, that’s decidedly NOT what you find in the Big Two, and the book is very much an indie comic.

Why does MoCCA matter?

SVG: MoCCa was the first show I ever appeared at as a creator to how my own work and it’s always one of my favorites every year I come back. I’m always impresses with level of talent of the creators who present at this show. It’s one of the few shows where the focus is stickily limited to comics and the people creating them and it continues to be one of the best places to come and meet some of the best up and coming talent in a super welcoming environment. The wine they serve is also inexpensive and sold in generous portions.

KS: The survival of MoCCA shows that there’s still some cartoonists left in NYC, even though the rent is too damn high.

MC: Everyone knows where they can go if they’re looking for marquee titles and characters, but at a show like MoCCA not only is there something for everyone, but it might also be your only opportunity to discover your new favorite title and meet the creators behind such amazing new ideas and concepts, all in a much more relaxed setting than some other comic conventions that are more concerned with lining their pockets than helping cultivate and build the industry as a whole.

MB: Never been before, looking forward to checking it out and finding out what makes it special.

The MoCCA Arts Festival 2016 will be held this Saturday and Sunday in Manhattan. For more information, be sure to check out Z2 Comics’ Facebook and Twitter pages, as well as the event’s webpage. Also, check out art for upcoming Z2 Comics that will be featured at the festival! 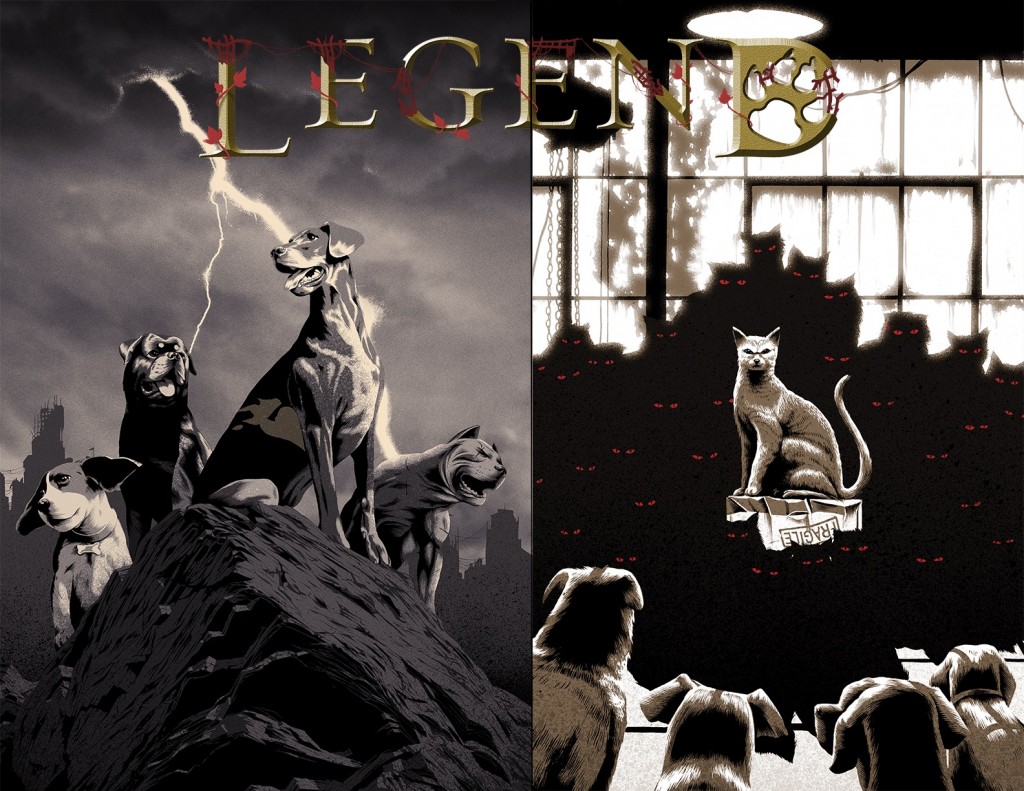 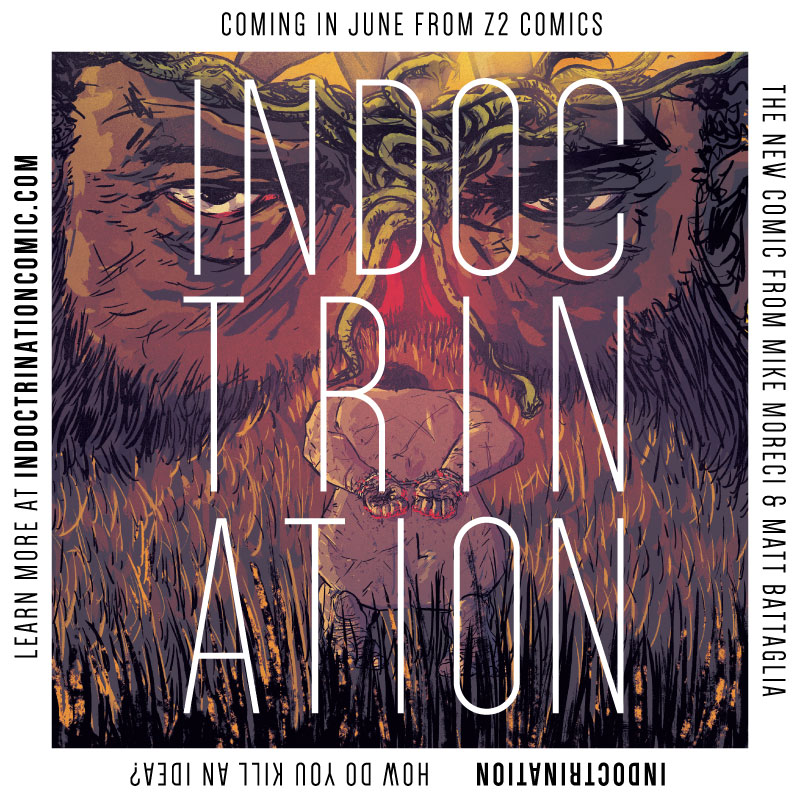 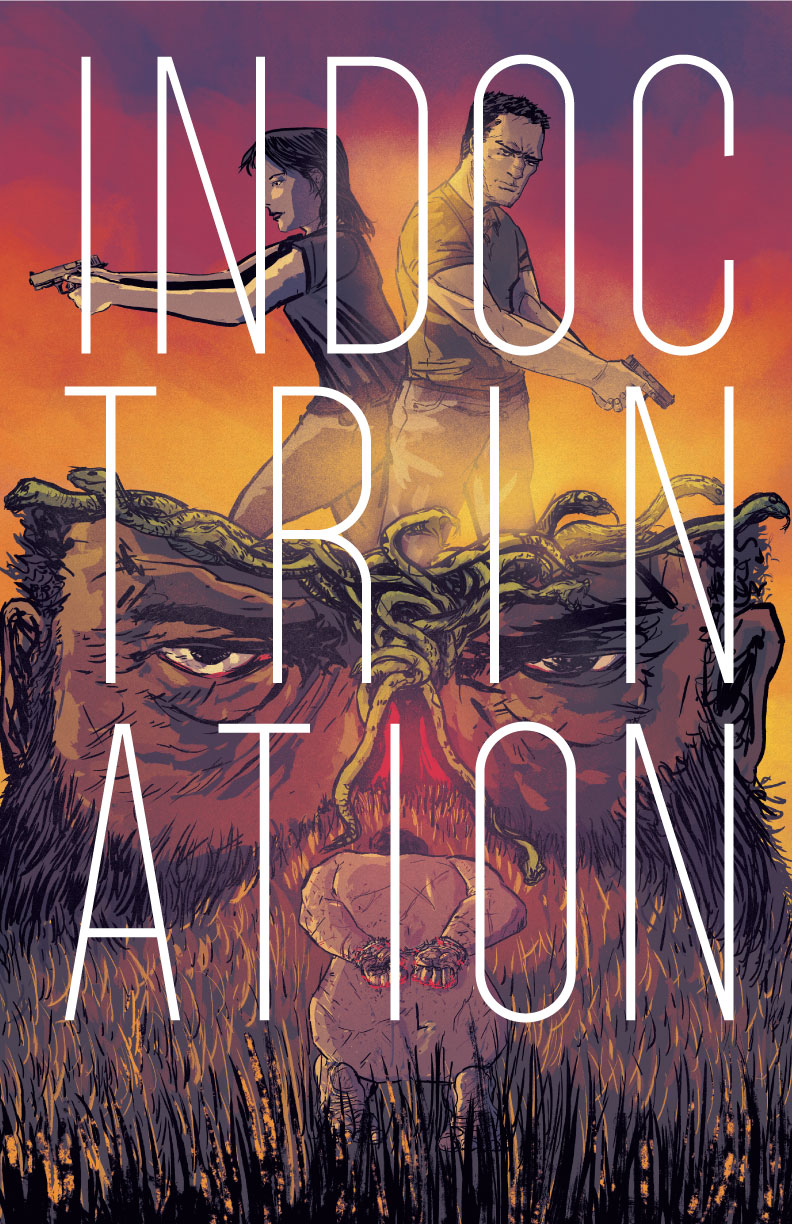