Wednesday is New Comic Book Day, the comic fan’s holy day of the week! Here are a few books that have us darting to our local comic shops! 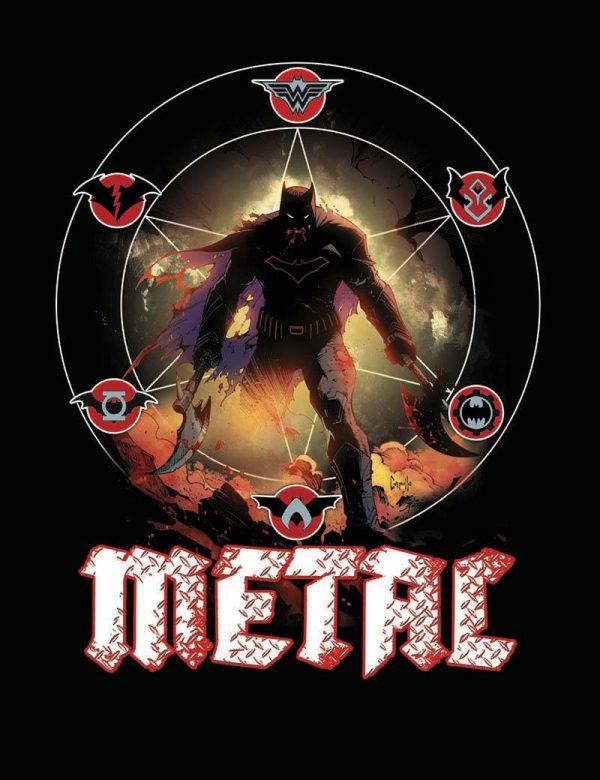 Of course Dark Nights: Metal #1, DC Comics’ first big event since the beginning of the company’s “Rebirth” line-wide relaunch, has to be on the list. Writer Scott Snyder, artist Greg Capullo, and the rest of the creative team are weaving a tale that involves a Dark Multiverse, evil Batmen, the return of Carter Hall, and characters who haven’t enjoyed the limelight much of late. It’s “and the kitchen sink” storytelling at its finest. Snyder has often shown he isn’t afraid to tackle Big Ideas, but with Metal, he’s taking that “go big” mentality to the next level. A must read for longtime DC fans and new readers alike. 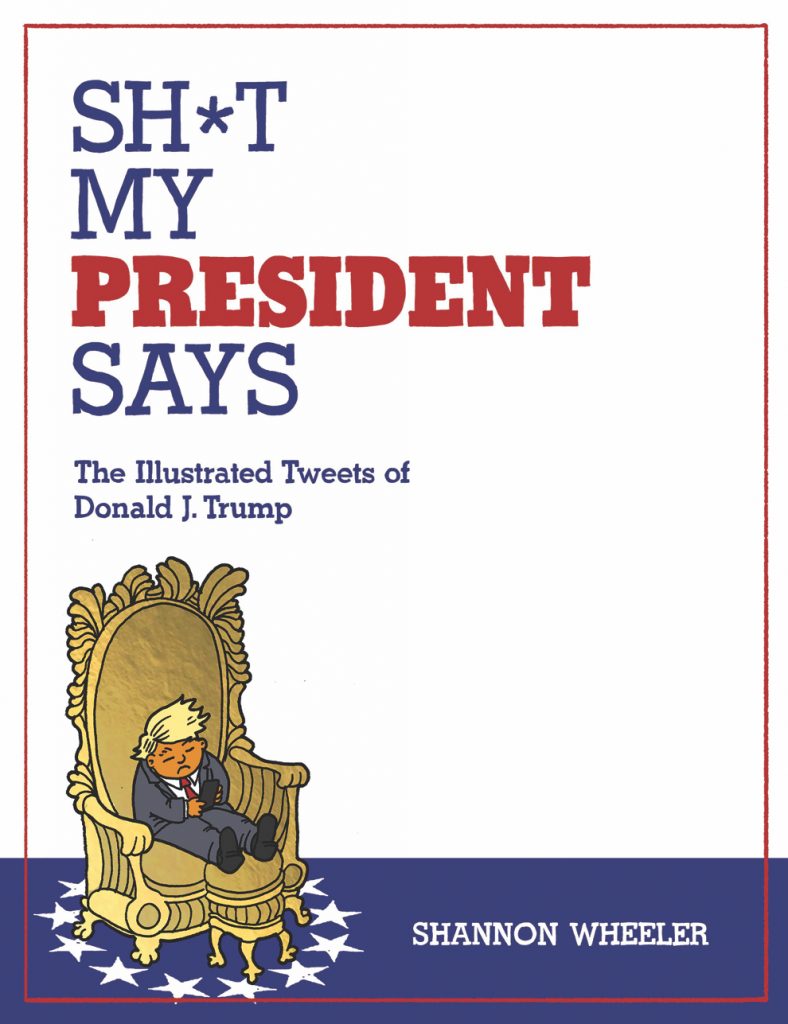 We’re not sure if you’ve noticed, but the person currently occupying the office of President of the United States likes to tweet. A lot. Whether he’s using broken English, hyperbole, or inflammatory language about something he’s seen on TV, Donald Trump likes taking to Twitter to throw onto the Internet whatever thought pours out of his skull. While his rhetoric often is an embarrassment not just to the office of President, but also to Americans who can string together cogent thoughts using complex sentences, cartoonist Shannon Wheeler is giving us a chance to at least laugh as the world is burning. In Sh*t My President Says: The Illustrated Tweets of Donald J. Trump, Wheeler takes selected tweets from the current POTUS and provides art that offers insight and chuckles. Considering the state of the United States and the world of late, we need Wheeler right now. 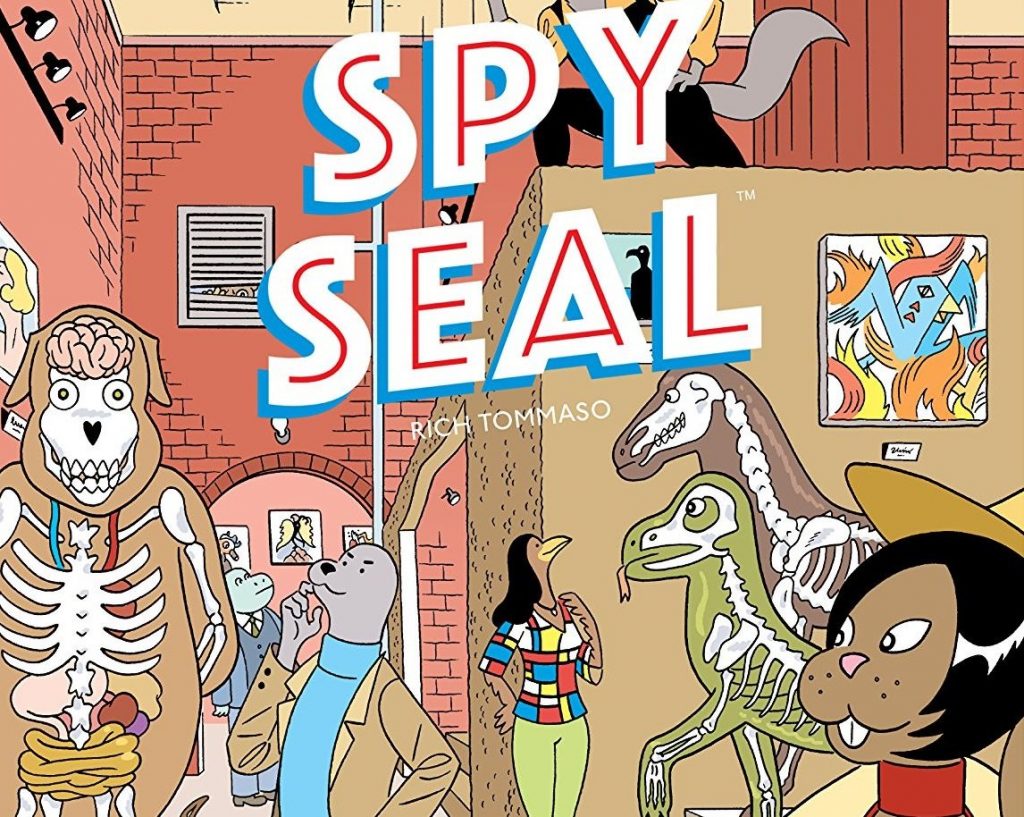 Rich Tommaso comes from a rich comics background, producing such surreal, engaging works as She Wolf and Dark Corridor. With this week’s Spy Seal #1 from Image Comics, Tommaso is delving into the world of intrigue, espionage, and social commentary, with a splash of Tintin thrown in for good measure. Maybe one of the most unique, surprising books of the summer, Tommaso has injected heart and soul into an engaging, labyrinthine tale of covert operations and conspiracy. 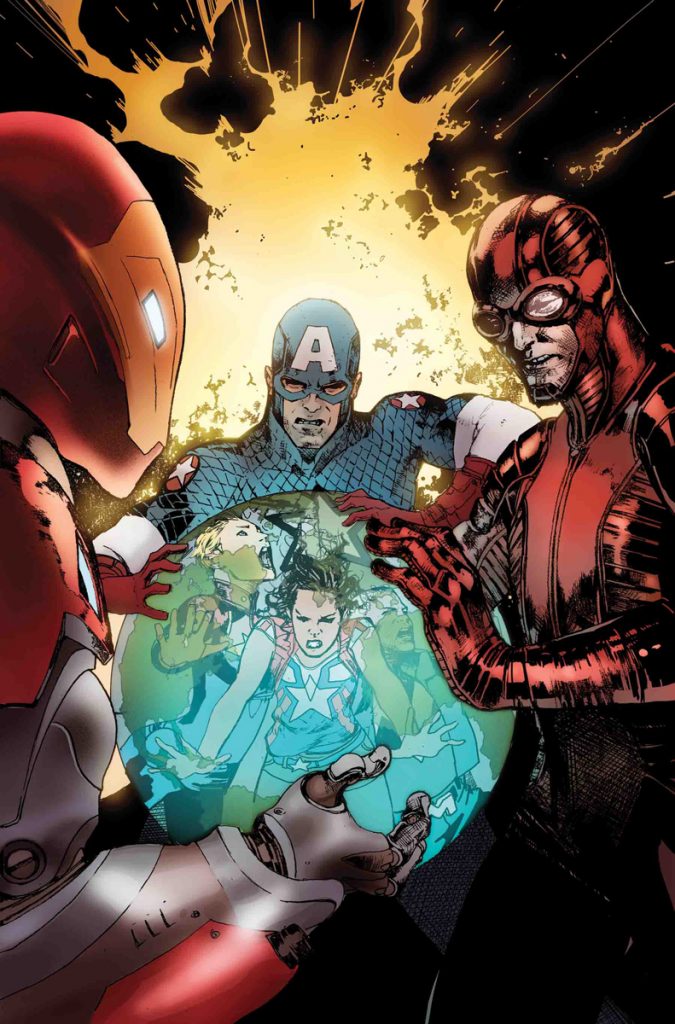 The Ultimates 2 has been one of the most consistently entertaining and gripping books Marvel is currently putting on the stands, deftly blending deep characterization with cosmic themes and esoteric threats that stand shoulder-to-shoulder with what Jim Starlin produced in his early years with such books as Warlock. With issue #100, writer Al Ewing and artist Travel Foreman are using the anniversary issue to hearken back to the original Ultimates team, while still exploring mind-bending concepts as The First Firmament and pushing them as far as they’ll go. 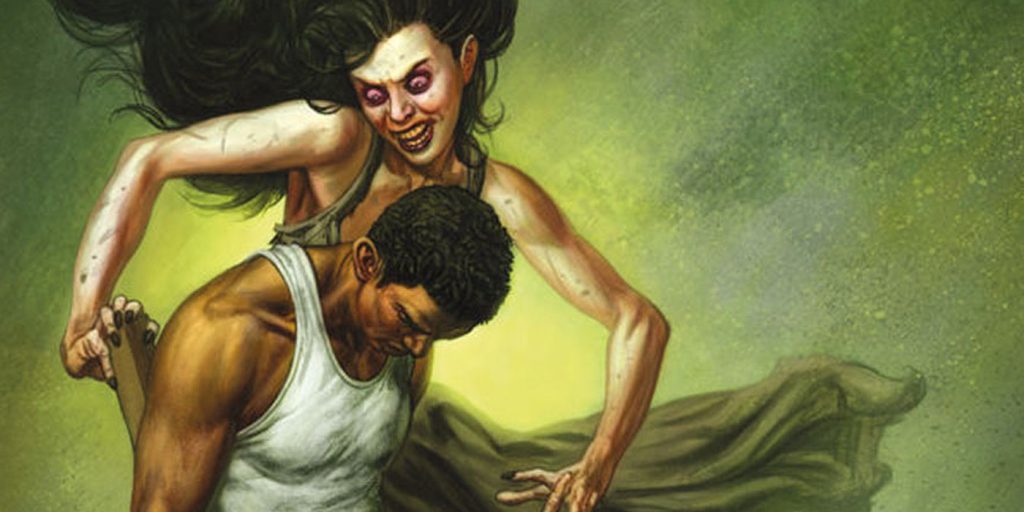 Between Dark Horse’s comic book series, the Starz TV series, and, of course, the novel source material, it’s a time of bounty for fans of American Gods. With Shadows, P. Craig Russell and Scott Hampton are adding new perspectives and lenses through which to view the tale of a coming war between gods old and new. The whole creative team is using the comic book medium to bring both grounding and the fantastic to a four-color incarnation. 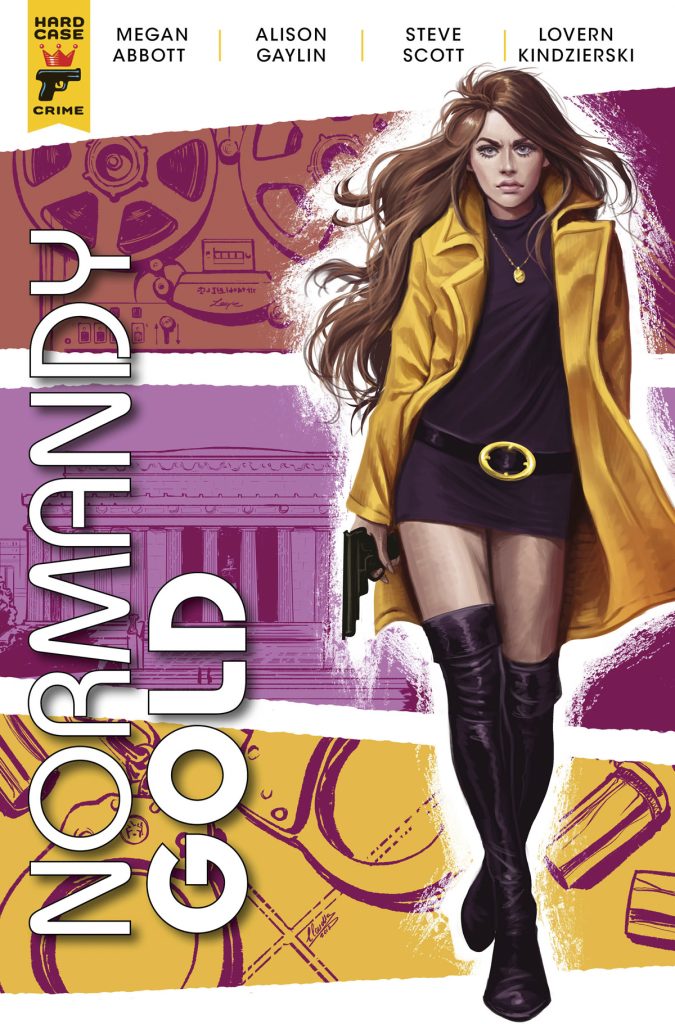 Titan Comics’ Hard Case Crime line has been offering a wide variety of beautifully crafted yarns, and Normandy Gold is at the head of the pack. Megan Abbot, Alison Gaylin, and Steve Scott’s tale of murder, the sex industry, and politics in 1970s Washington, DC, has the right balance of down-to-Earth grit and gime with a sensibility right at home with the 70s’ exploitation films. The tale is brimming with murder, intrigue, and a dark underbelly that’s uncomfortable to gaze upon, but impossible to look away from.