Wednesday is New Comic Book Day, the comic fan’s holy day of the week! Here are a few books that have our hearts a’tither! 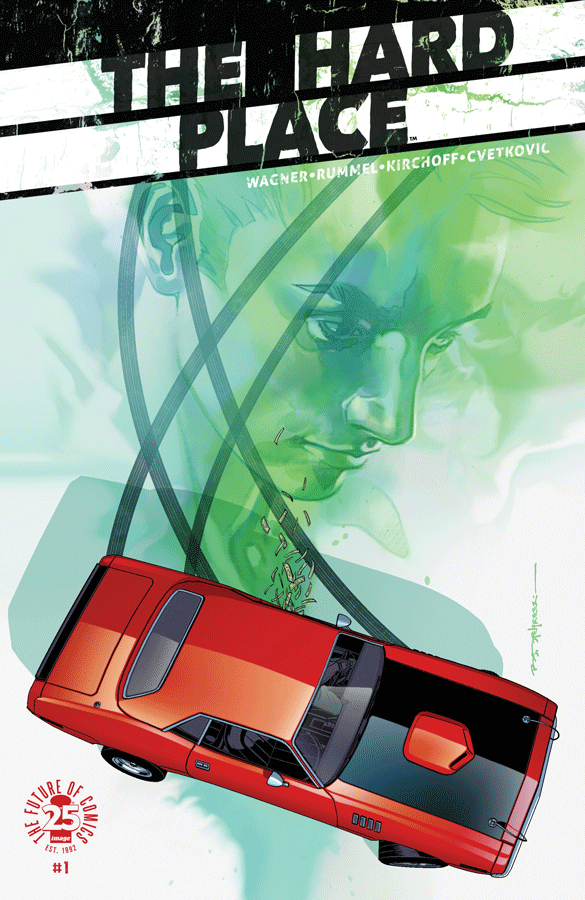 If movies such as Gone in 60 Seconds, The Getaway, and Baby Driver have proven anything, is that just about everyone can get behind a good chase scene. Luckily for us, Doug Wagner, Charlie Kirchoff, and Nic Rummel realize the same thing, as they’re gifting us with their new Image Comics miniseries The Hard Place this week. Following a getaway driver trying to turn straight, we follow the wheelman as he’s pulled back into the life against his will, leading to police officers and Russian mobsters setting him in their sights. One of the most pulse-pounding books of the week.

Jem and the Holograms: Infinite #2 (IDW) 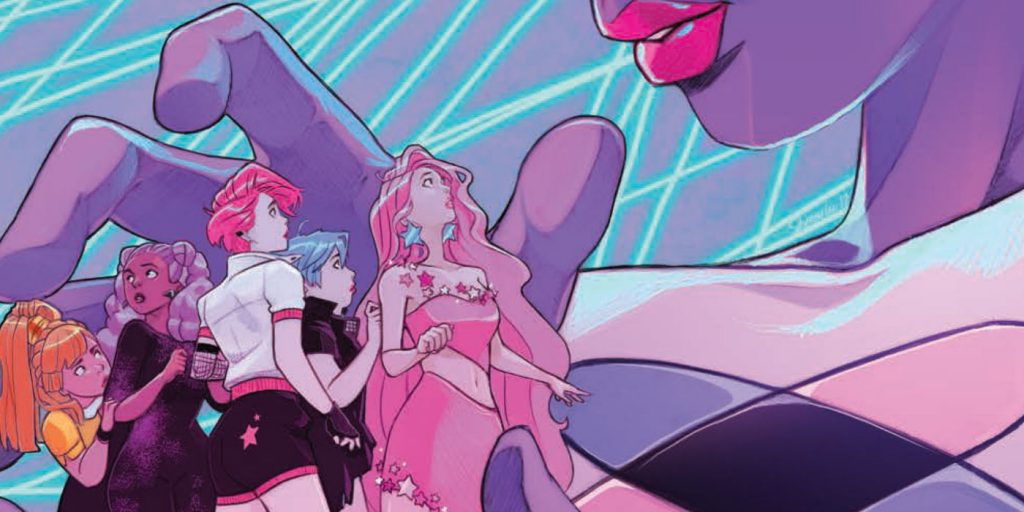 We’ve hardly made it a secret about how much we love All Things Jem, and the current “Infinite” storyline running between a Holograms miniseries and a Misfits mini is no exception. Strong characterization? Sci-fi antics? Dimension hopping? Fashion to die for? We’d say to sign us up if we weren’t already waiting eagerly in our seats for each installment. Jem and the Holograms: Infinite #2 follows the whole gang as they try to save a world under the grip of JEMCORP, which wields power using hologram tech. The issue also sees the Holograms sorta-kinda reunited with their father Emmett Benton. (You know how alternate realities are.) 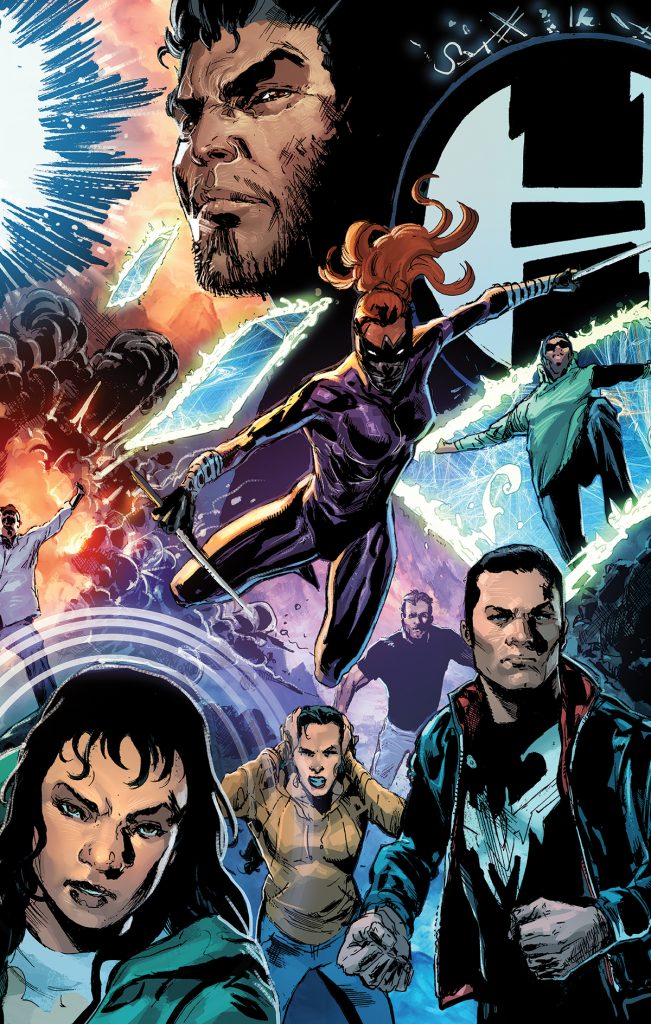 Lion Forge has been building its stable of titles for months now, with some of those books focusing on creating novel new heroes and constructing a universe uniquely its own. This week, the publisher is offering a perfect entryway into their comics world with Catalyst Prime: Incidentals #1. Following a world in which part of the population was given superpowers following The Event, superhumans gathered by a billionaire benefactor are dispatched to protect a teen with extraordinary abilities. The comic has a Heroes­ vibe, while feeling fresh and open, teasing all sorts of possibilities. 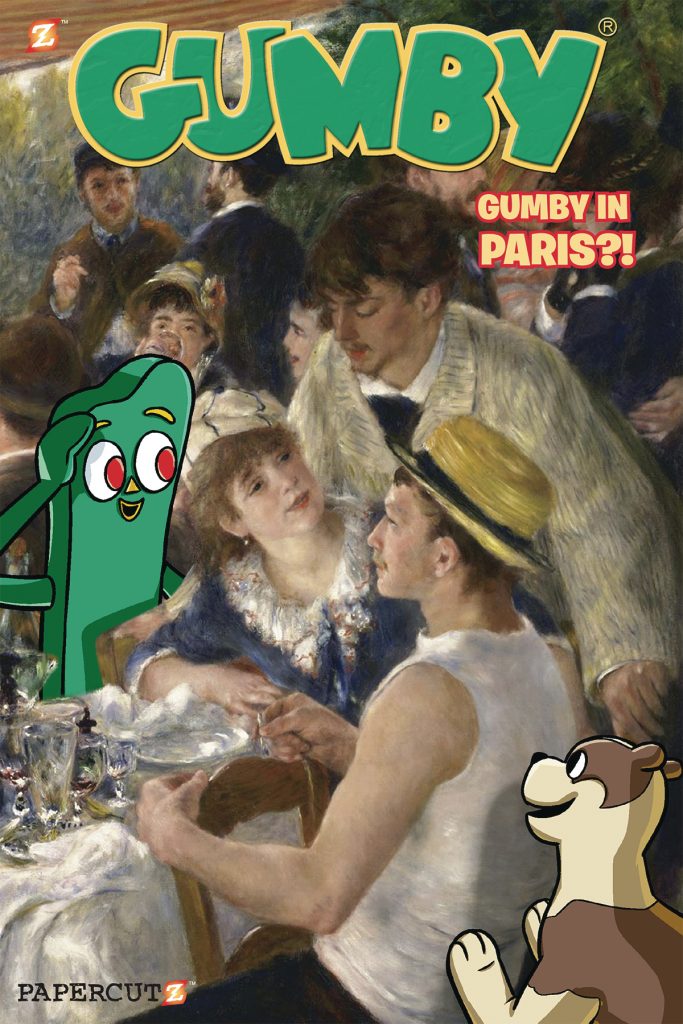 Gumby has been a staple for over six decades, entertaining fans with a mix of fantastical characters, eye-popping clay animation, a fleshed-out cast, and a peppering of history for good measure. Papercutz is doing well by Gumby and his world in their new comic series, with issue #2 hitting this week. The sophomore installment is filled with teleporting, hidden art jokes, and the Louvre. What are you waiting for? (Be sure to check out our exclusive preview of the issue!) 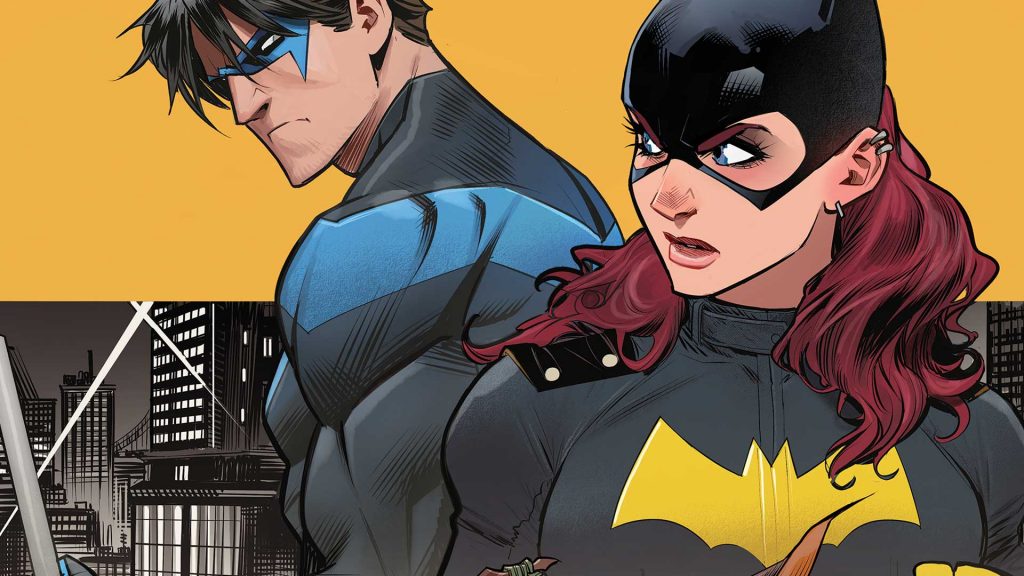 Babs and Dick shippers: this is the issue for you. If you—like me—think that the duo works best when together, on the battlefront and in a relationship, then “Summer of Lies,” which kicks off with issue #14, will put that notion under the microscope. With Hope Larson and Christian Wildgoose guiding the story, we’re confident that, no matter the outcome, the story will be interesting and gut-wrenching. That said: Batgirl + Nightwing 4Eva! 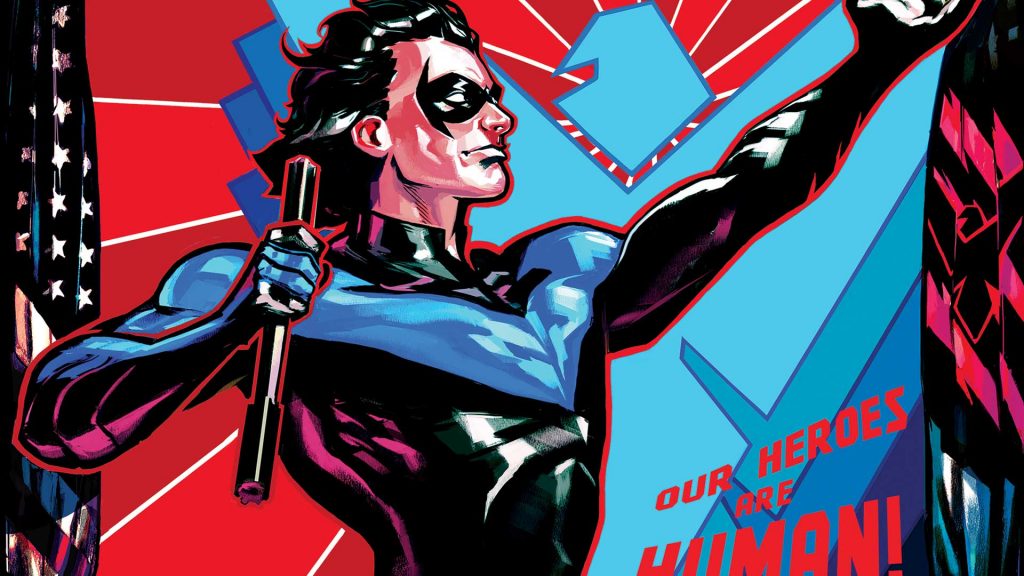 Another Nightwing-centric tale on the list! Cards on the table: We’d be lying if we didn’t admit this one makes us nervous—not because we don’t trust the creative team, led by writer Kyle Higgins, but because an idea of a Dick Grayson building an army of Batman-like officers in the future to enforce a ban on metahuman powers stresses us out. Like so many readers, Nightwing is one of our favorite DC staples; he’s equally beloved and respected by his fellow heroes, often moreso than Batman himself. Stress aside, we’ve got all sorts of confidence in Kyle Higgins; having written Dick Grayson when DC’s New 52 kicked off, we know he’ll do right by the former Boy Wonder. Add to that Trevor McCarthy’s dynamic artwork and we’re in for quite a treat. 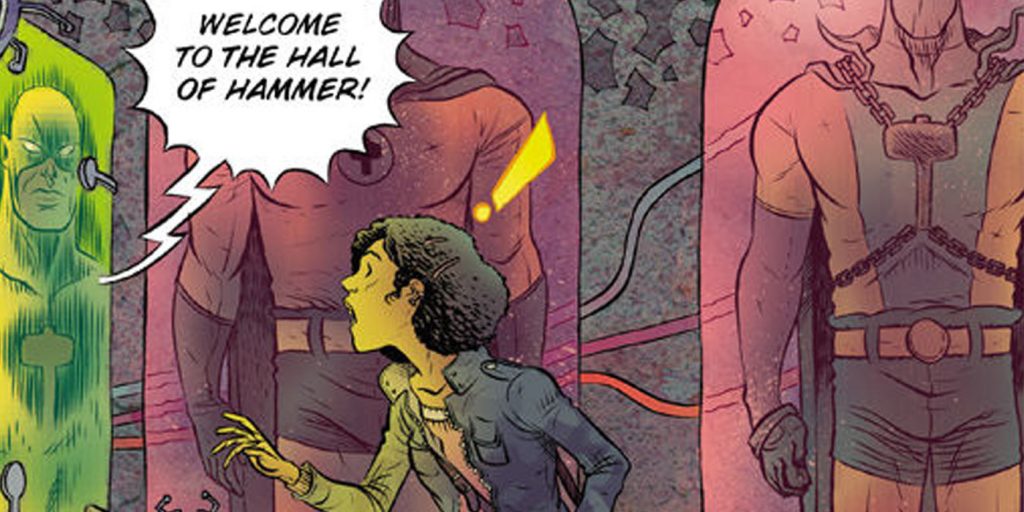 It’s clear, month in and month out, why Black Hammer is an Eisner Award winner. Jeff Lemire continues to examine what it means to be a hero and how the strain of longing for identity behind a superhero mask makes for a push-pull dynamic that’s alternately engaging and achingly sad. For our money, Black Hammer stands shoulder to shoulder with Watchmen in this type of character exegesis, while still being its own animal. In issue #12, that type of examination continues when The Black Hammer’s daughter investigates his disappearance. 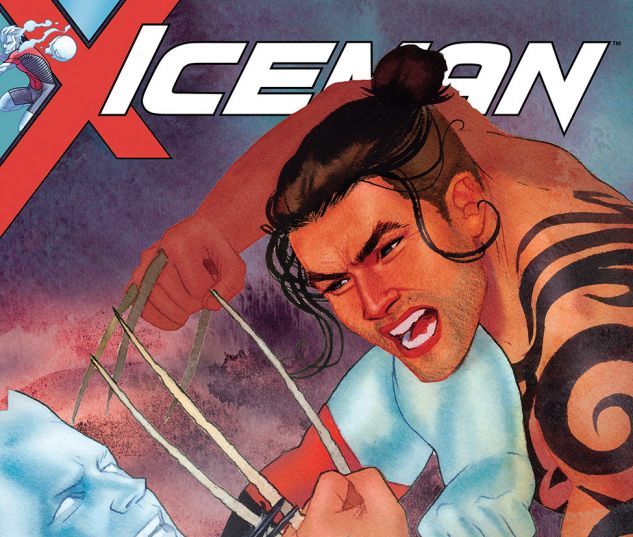 Iceman continues to be one of Marvel’s most enjoyable reads currently on stands, with writer Sina Grace mining newer character developments with the X-Man and how they affect his relationships and role as superhero. Issue #4 examines how Bobby Drake—the titular mutant—is handling the fallout of trying to come out to his parents last issue, as well as contending with Wolverine’s volatile son, Daken! It’ll be an interesting dynamic: Bobby was the first educator Wolverine recruited to teach at the Jean Grey Institute, while Daken is none-too-keen about the X-folk. Expect chaos abounding.