Wednesday is New Comic Book Day, the comic fan’s holy day of the week! Here are a few books that have us doing a happy dance this week. 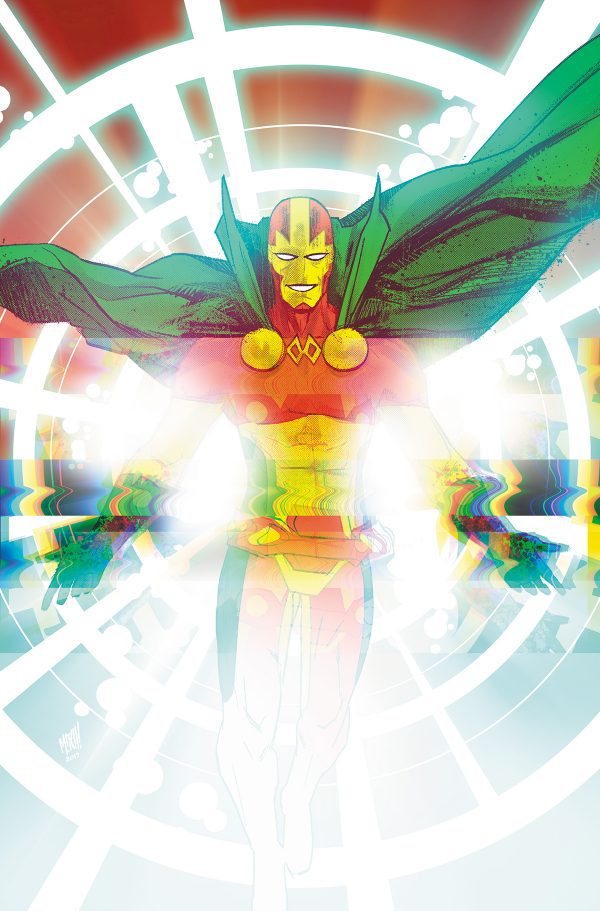 Writer Tom King and artist Mitch Gerads’ highly anticipated kickoff to their 12-issue Mister Miracle miniseries is not only one of the best comics of the week, but of the year. The debut installment sees superhero and escape artist Scott Free—the eponymous Mister Miracle—stuck in an existential state of ennui, having just attempted his grandest escape yet: death. How will he wrestle with his misfire? Will his head be in the game enough to transcend his listlessness to face a universal threat to all life itself? King and Gerads’ previous long-form collaboration, The Sheriff of Babylon, is top-notch storytelling. On Mister Miracle, the pair is doing next level work that will set the bar for all creators to follow. 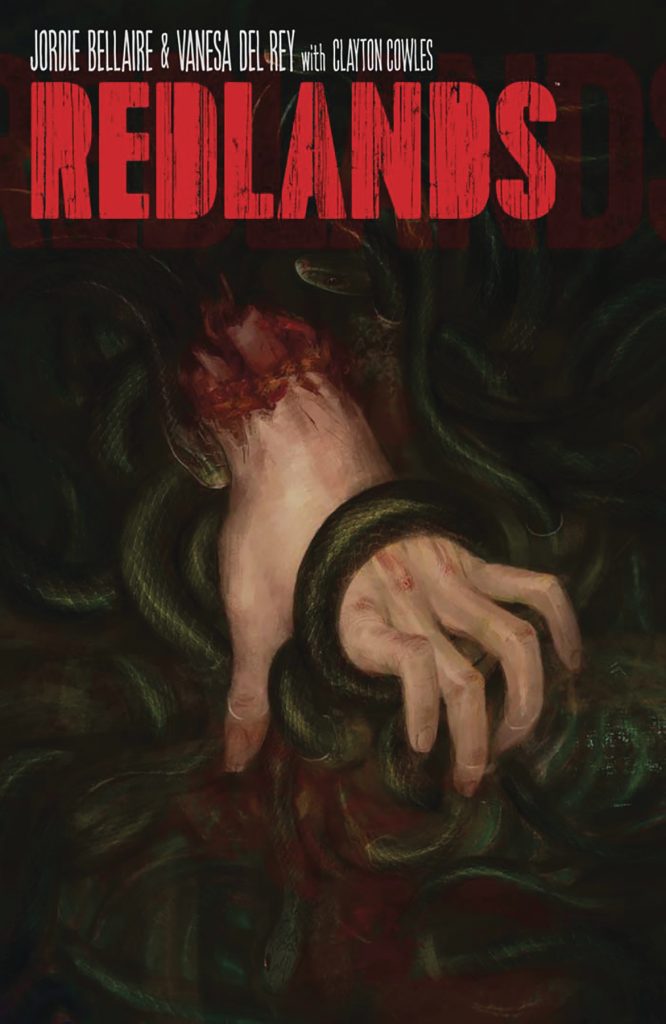 Writer and colorist Jordie Bellaire and artist Vanesa Del Rey take the tradition of Southern Gothic to novel and engaging heights in Redlands, following a group of witches in a southern town who exact revenge after a failed lynching on the part of the townsfolk who would destroy them. Their examination couples the macabre and the mundane, speaking thoughtfully on our fear of the Other, as well as the treatment and mistreatment of women throughout history. 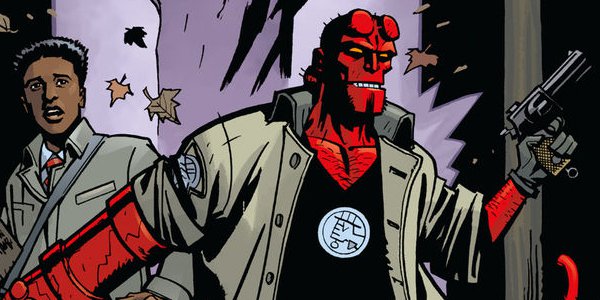 While Hellboy in Hell capped off the story of our favorite demon fighting on the side of the light, Dark Horse Comics and Mike Mignola aren’t giving us time to miss the cigar-chomping do-gooder—and that’s wonderful news for mourning fans. This week’s Hell and the BPRD: 1955—Secret Nature #1 one-shot sees Mr. Mignola once again take us back to Hellboy’s early days with the Bureau for Paranormal Research and Defense, examining horrors in an Oregon town that force Hellboy consider his own origins. Mr. Mignola, co-writer Chris Roberson, and artist Shawn Martinbrough add layers to an already well-fleshed out character, using Hellboy’s inexperience as a window. A must-buy for Hellboy fans. 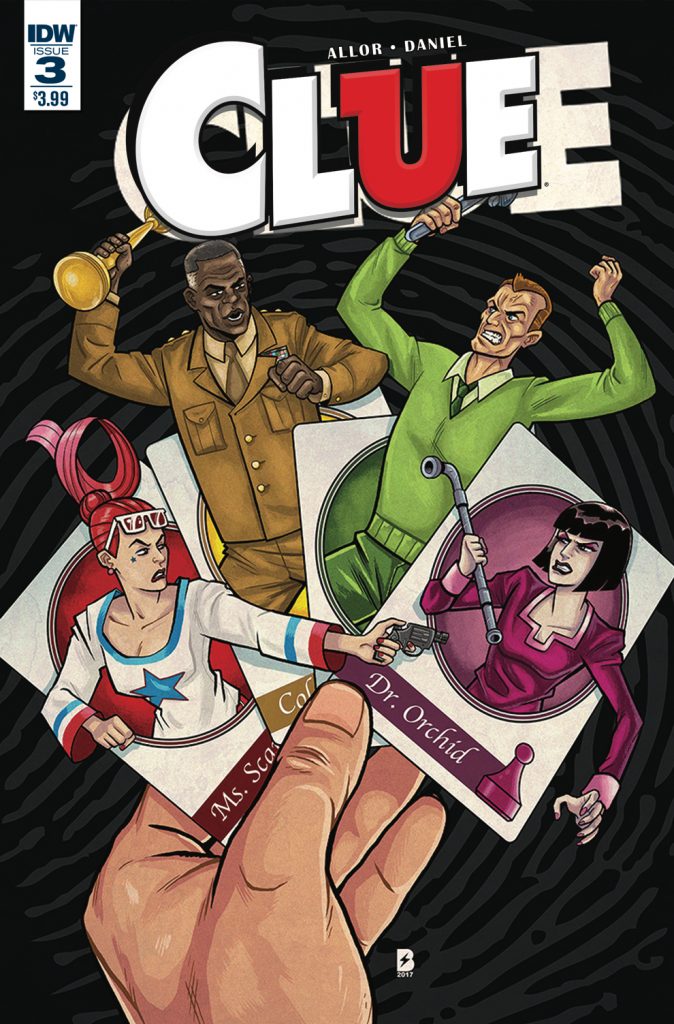 Writer Paul Allor and artist Nelson Daniel’s Clue—based on the popular board game—has been an unexpected delight, rife with humor, smart storytelling, and a modern flair that feels anything but shoehorned in. While Allor and Daniel’s book shares some DNA with the classic movie adaptation starring Tim Curry, their series is indelibly their own. With issue 3, Allor and Daniel up the stakes and the suspense as new truths about the guests’ connections to one another are revealed. 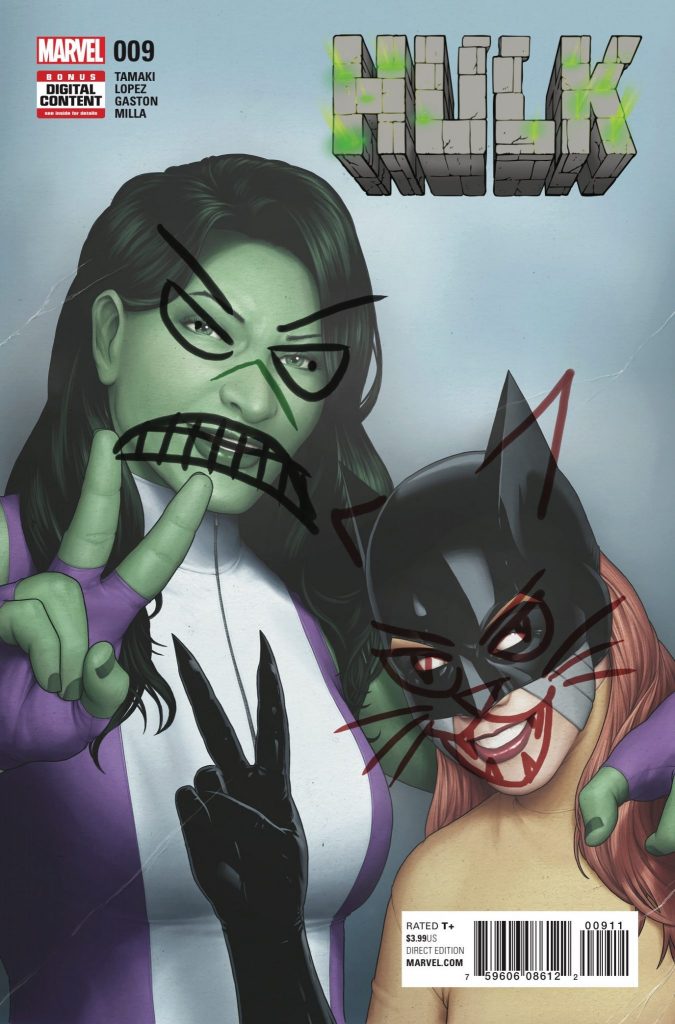 The recently relaunched Hulk series starring one-time She-Hulk Jennifer Walters has been one of Marvel’s consistently engaging books, exploring Jennifer’s struggle as her She-Hulk persona is subsumed by a rage monster mirroring that of her cousin Bruce Banner. With issue 9, writer Mariko Tamaki explores Jennifer investigates why a cooking show host was drugged on-air to become a monster similar to Jennifer’s Hulk side of her personality. With each new story arc, Tamaki is making smart, inspired choices to dive deep into what makes Jennifer tick.