Wednesday is New Comic Book Day, the comic fan’s holy day of the week! Here are a few books that are making us do the boogie dance. 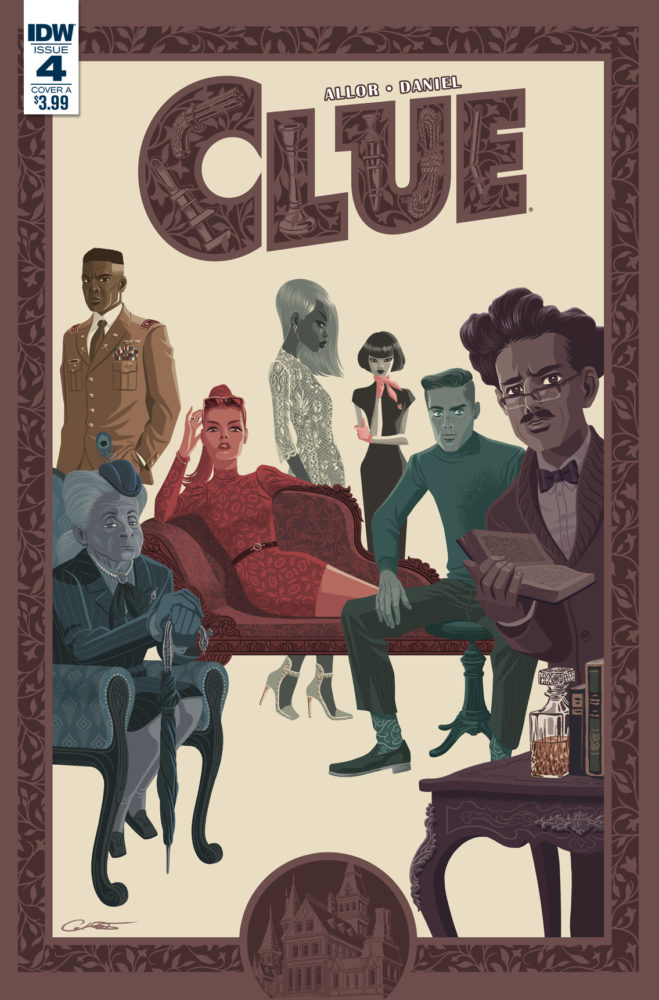 Clue has been one of the sleeper hits of the summer, hitting on the love for the board game and the beloved Tim Curry film while being its own unique animal. Paul Allor and Nelson Daniel bring a modern sensibility all their own, while not letting it overwhelm the story. In the penultimate issue of the miniseries, a suspect emerges, but one of the group of characters grows itchy and threatens to take matters in his or her own hands—which is never a good idea in these tinder box situations, is it? One of the best IDW has to offer in a line of solidly entertaining books. 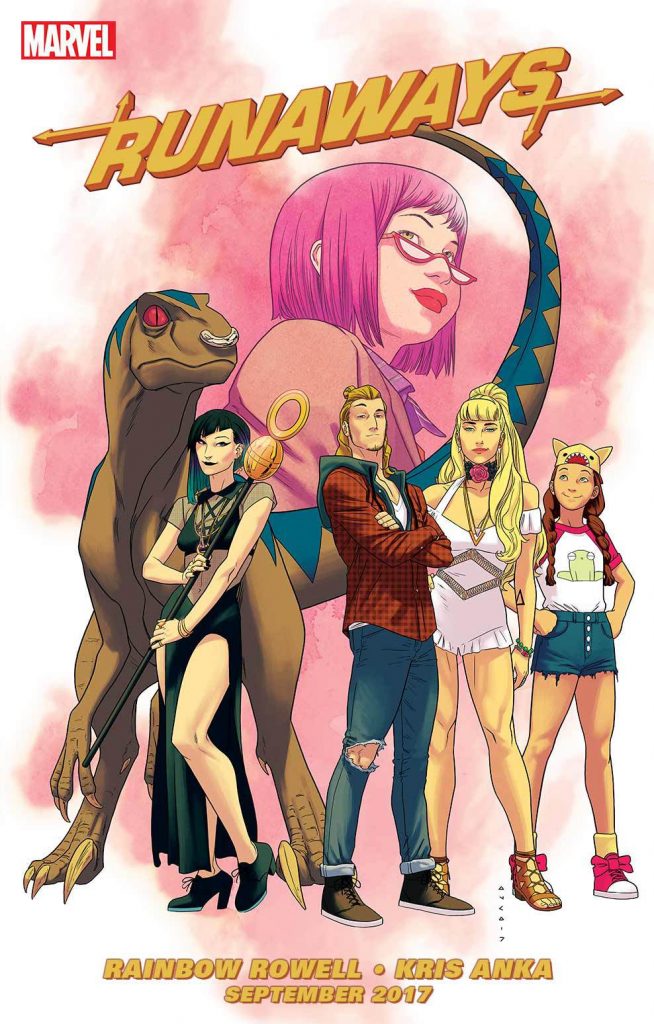 This may be one of Marvel’s most anticipated revivals, and with good reason. Writer Brian K. Vaughan and artist Adrian Alphona’s initial run on their beloved tale of the children of supervillains on the run is one of the best comic stories of the past 25 years. Over the years since, the characters have changed hands and split up, with a bit of that initial magic lost along the way. However, writer Rainbow Rowell and artist Kris Anka are bringing the gang back together with this relaunch and, by all accounts and indications, are looking to recapture the lightness and joy that the original story brought, while adding their own indelible mark. Look for Runaways to be one of the biggest hits of the fall, and I say that with the utmost confidence. 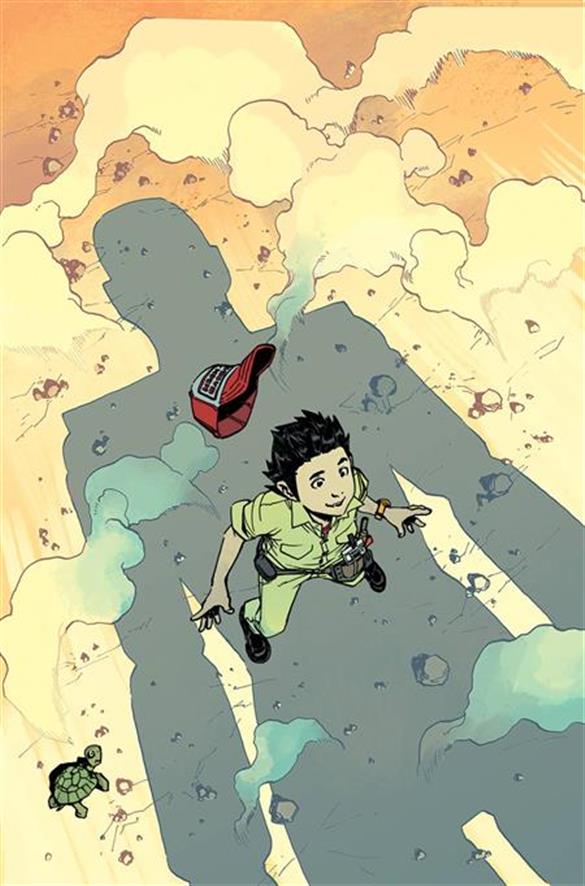 Writer Greg Pak and artist Takeshi Miyazawa’s Mech Cadet Yu from Boom! Studios was originally slated to be a miniseries, but has since been promoted to an ongoing series, and we’re all better for it. Pak and Miyazawa’s tale of a robot paired with Standford, a seemingly-unworthy kid partner, is bursting with ebullience, a joy to read and a marvel for the eyes. Not only does the book appeal to fans of mecha and giant robots, but Mech Cadet Yu has the makings for one of the great coming-of-age stories in comics. Issue 2 has hints of that thread as Stanford and his pal robot try to keep up with the other kids who’re always learning the ropes of mech/human team-ups. 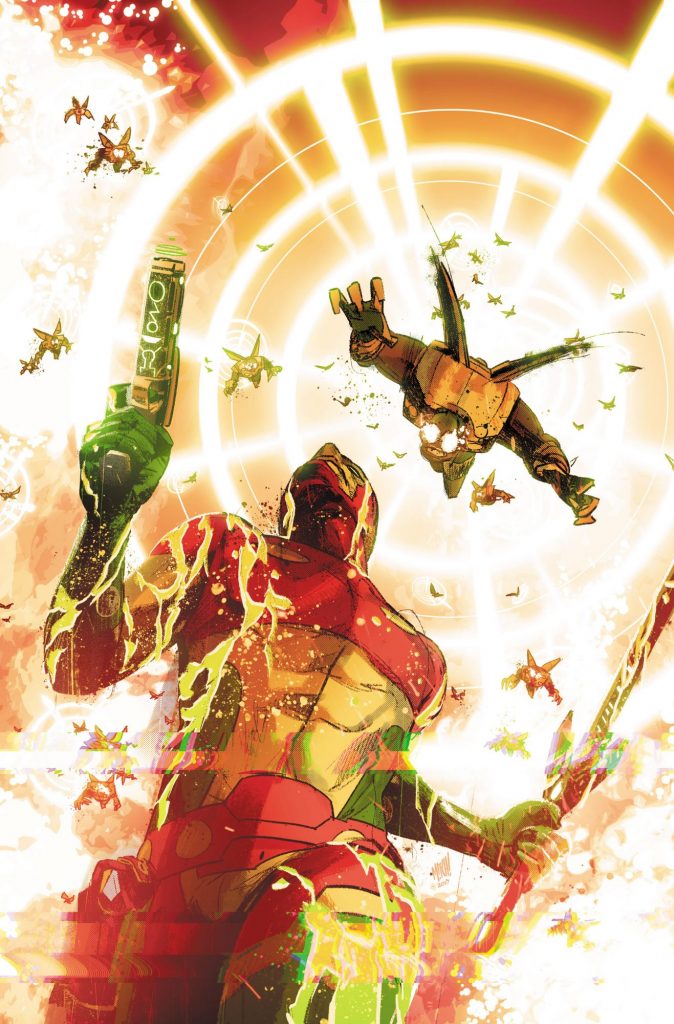 Mister Miracle is shaping up to be one of the best pieces of writer Tom King and artist Mitch Gerads’ career—and in careers that cumulatively make up such award-winning books such as The Sheriff of Babylon, The Vision, Batman, and The Omega Men, that’s a tall order. King and Gerads are using Mister Miracle to tell a story of existential crisis, of finding meaning in life when living feels meaningless, of brothers and fathers and mothers. Issue 2 turns its sights on the relationship between Scott Free, the eponymous Mister Miracle, and the cruel woman who raised him, Granny Goodness, as Gerads and King look at one of the pieces to the Scott Free puzzle. 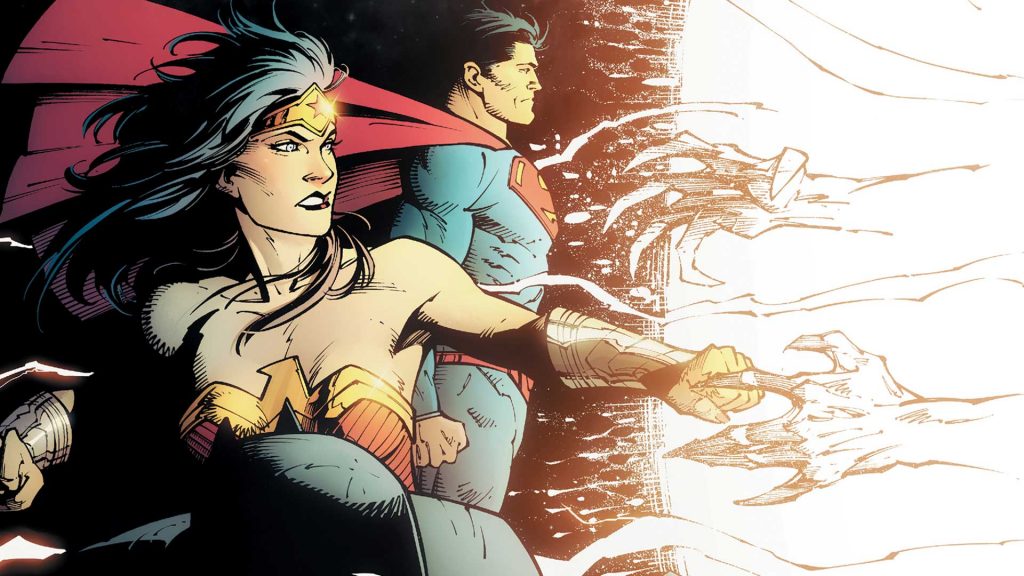 We’re only on issue 2 of Dark Nights: Metal and Scott Snyder is already demonstrating that he’s one of the Big Ideas writers of our generation, standing shoulder-to-shoulder with folks such as Stan Lee, Alan Moore, Grant Morrison, Gail Simone, and Neil Gaiman. With each page of Dark Nights: Metal #2, you’ll find yourself exclaiming “Holy shit!” again and again. And once you see what Superman, Batman, Wonder Woman, and the gang are facing this issue, you’ll be surprised that Kal-El isn’t letting loose with the swear words. Add to that Greg Capullo’s always phenomenal linework and the series just sings with every panel. Dark Nights: Metal more than lives up the hype. 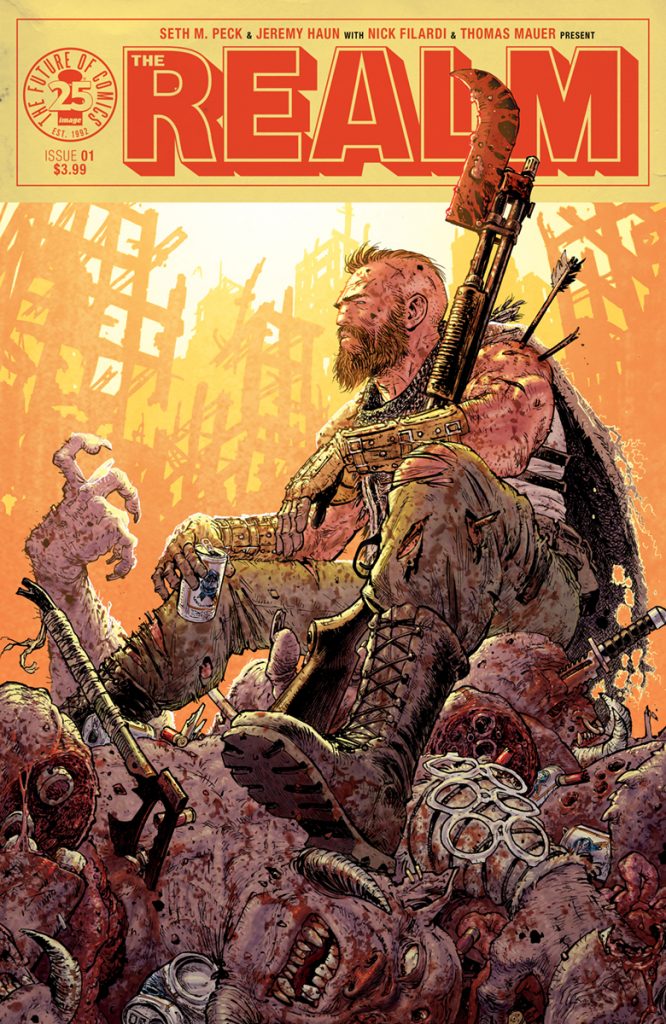 Image Comics’ The Realm #1 asks, “What would happen of the creatures of fantasy overran our world?” The result is an engaging romp of rebuilding and rekindling hope from writer Seth Peck and artist Jeremy Haun, who draw the reader in with swords and sorcery and a look at how and if civilization can bounce back. The Realm shares DNA with The Dark Tower in the best way possible. 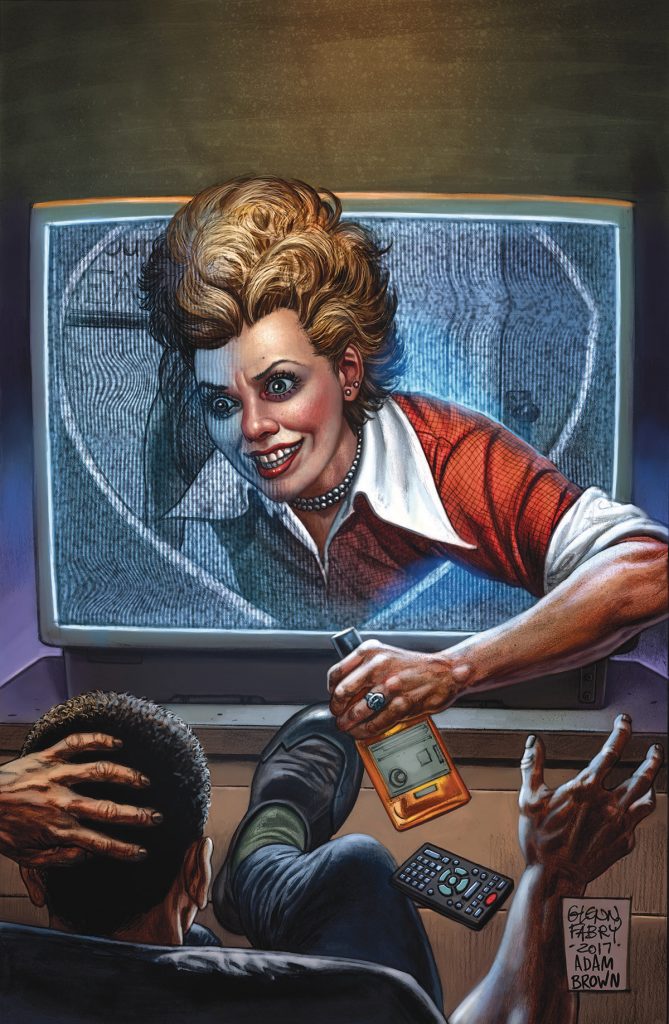 Anyone who thinks they know Neil Gaiman’s American Gods yarn from head-to-tail is missing out if they’re not checking in with American Gods: Shadows. While staying true to Gaiman’s original novel, the creative team is adding dimension to a tale we only think we know by heart. Issue 7 throws the mirror on “Kay-ro” and “Jackel” and whether or not Shadow Moon can glean anything from those words to move forward with his mission.