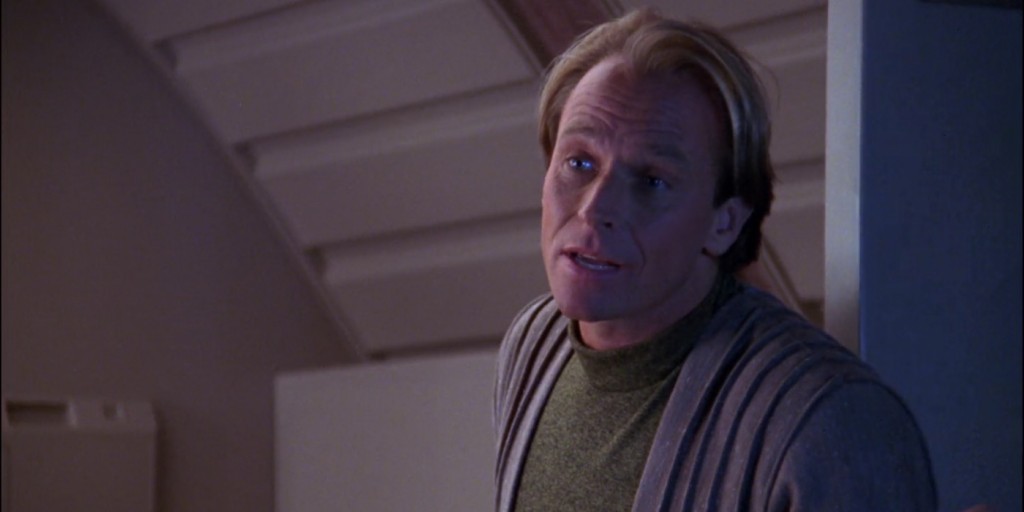 Corbin Bernsen as a member of the Q Continuum on STAR TREK: THE NEXT GENERATION

The premise of the book and the TV series sees Wednesday–Odin of Norse lore–assembling elder gods from a variety of religious traditions to do war with newer deities–representing concepts of greed, money, and celebrity–who threaten to supplant them. While Vulcan is one of Wednesday’s older allies, he’s not exactly on board with his war plan, as Vulcan has been able to nestle a nice life for himself in the modern age.

As noted, Bernsen joins an already impressive cast, including:

American Gods will premiere on the Starz network in 2017.

In the meantime, check out this teaser for the series: