On Sunday’s episode of season 7 of Game of Thrones, the moment for which fans have been clamoring for years finally came to pass: Jon Snow and Daenerys Targaryen–fire and ice–met for the first time, and the encounter went about how you would expect between two strong-willed personalities. Dany called for Jon to “bend the knee” and acknowledge her as the rightful monarch of the Seven Kingdoms, while Jon said all of that business was arbitrary compared to the threat of the White Walkers. 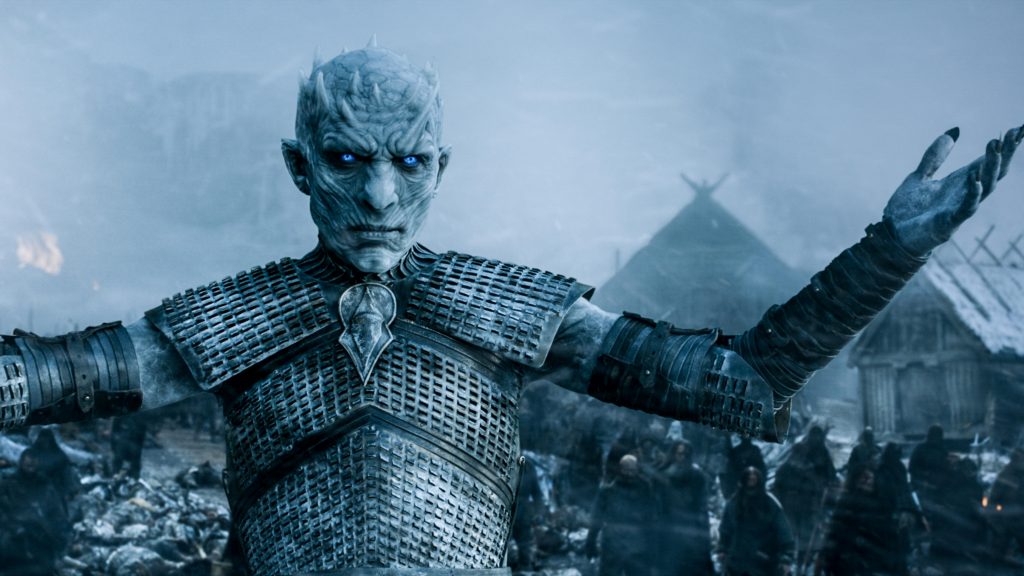 At this declaration, the Mother of Dragons and her court–even her Hand of the Queen, Tyrion Lannister–were taken aback, dismissive of the notion that the undead army north of the Wall exists. (Although Tyrion does come around, as he knows Jon to be a truthful, honorable man.) Now, at first blush, it’s understandable that Daenerys wouldn’t believe Jon; after all, in the grand scheme, not many people have even seen White Walkers and they’re largely the stuff of legend. However, and this could just be me looking in from the outside, I would counter: Daenerys, look at the first sentence of this paragraph. You’re the Mother of Dragons. That’s not a metaphorical appellation. You literally sorta-kinda gave birth to three dragons. Dragons. Fire-breathing, large, scaly beasts. Rawrr and all that. In case you forgot what they look like, a reminder: 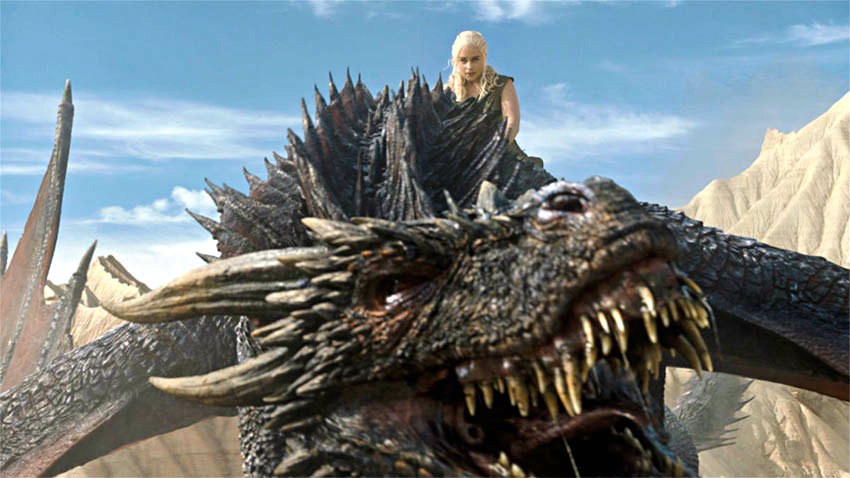 See? That’s you, right there, Dany. Feel free to use this in your next Christmas newsletter.

Now true, seeing is believing and more folks have actually seen dragons than White Walkers, but still: is it that huge of a mental leap to believe in the fantastic when you’ve ridden atop your very own Smaug? That’d be like the Avengers dismissing the threat of the Infinity Stones and Thanos. “Yeah, we have a super soldier, a demigod, and kid with spider abilities on our squad, but reality-bending magic baubles? Pfft.”

Come on now, lady. Get with the program.