While it’s not a huge surprise to comic book fans—particularly those who follow the tales of DC Comics’ New Gods—director Ava DuVernay made it official on Twitter: Darkseid will be the Big Bad of DuVernay’s New Gods film.

While replying to fans on Twitter, DuVernay let us know that Darkseid would indeed be the antagonist of the film, co-written by the Mister Miracle comic miniseries’ Tom King. (Mister Miracle is also a New God in the DC comic book universe, and the miniseries featured Darkseid and other New Gods characters.) 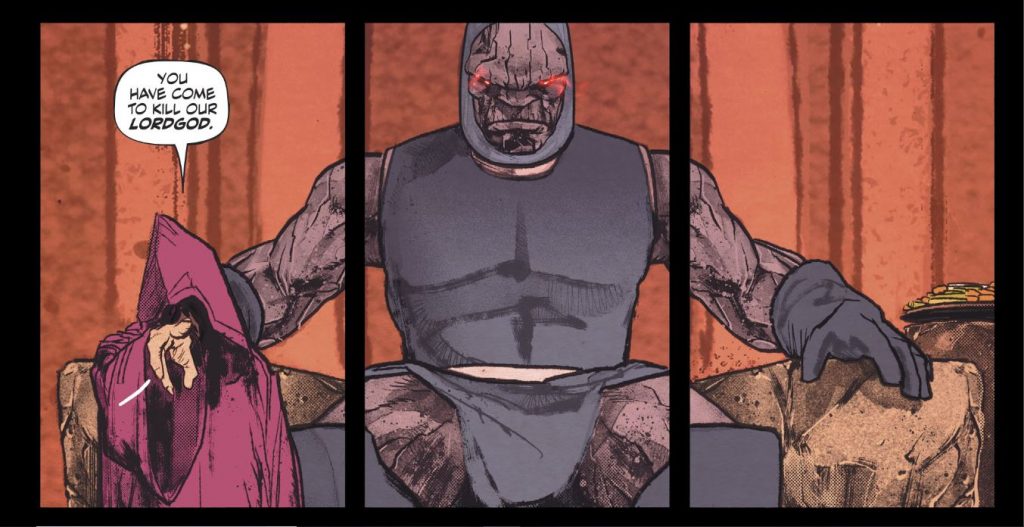 Darkseid is the ruler of the hell-planet known as Apokolips and villain to not only other New Gods like Mister Miracle, but also heavy hitters such as Superman and the Justice League.

How could any self-respecting Barda fan not include the The Furies?! I’m looking forward to them so much. #AskAva https://t.co/83zD6PeFBx

Furthermore, DuVernay confirmed that the Furies, powerful warriors who fight in the name of Apokolips, would also appear in the movie. One of the Furies, Big Barda, defected from the planet and Darkseid’s rule to fight against the villain’s tyranny alongside Mister Miracle. 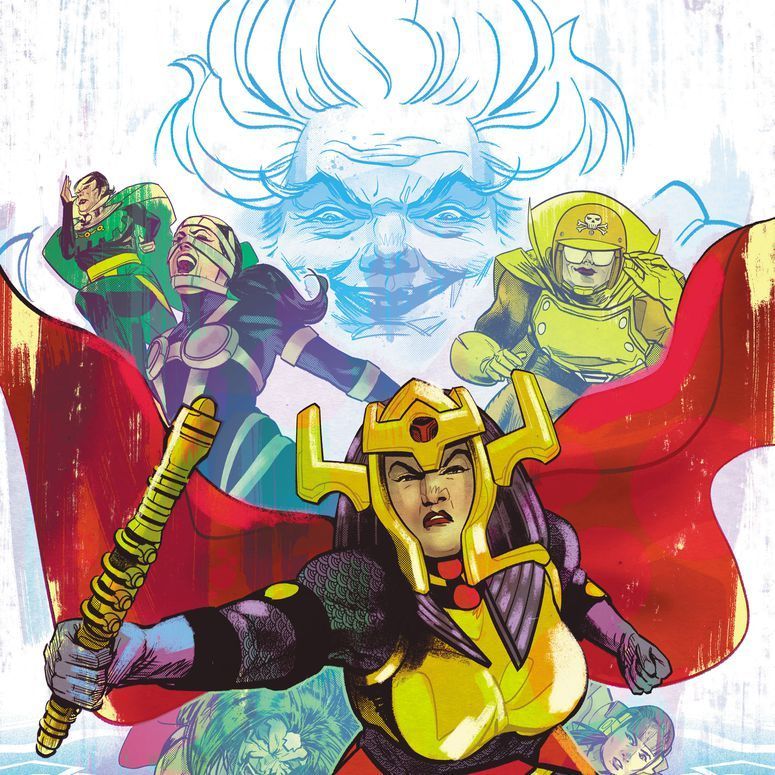 We don’t know the release date of New Gods just yet, but we’ll be sure to let you know when we do. In the meantime, be sure to check out Tom King and artist Mitch Gerads’ award-winning Mister Miracle miniseries for all things New Gods.