Wednesday saw the release of the final trailer for Jurassic Park: Fallen Kingdom and, if the reaction from the Internet is any indication, interest in dinosaurs in film is just as fevered as ever. The history of seeing thunder lizards tromp across the silver screen stretches back to 1914’s animated short Gertie the Dinosaur, extending to such classics as The Valley of Gwangi all the way to the current Jurassic Park-turned-Jurassic World franchise. Those movies, fictional they may be, serve to entertain and stoke the fires of fascination in animals that separate us by millennia. 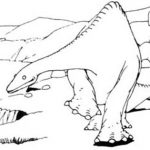 From GERTIE THE DINOSAUR 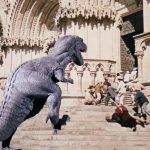 From THE VALLEY OF GWANGI 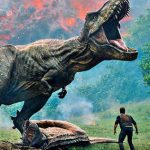 A group of paleontologists from Southern California understand that curiosity and plan to bring it to Ontario, California, this May! In a joint effort between the Western Science Center and Cosplay for Science, those paleontologists will be leading the panel titled “Pop Paleo: A Cinematic History of Paleontology” at Comic Con Revolution. Throwing the spotlight on films like the aforementioned The Valley of Gwangi and Jurassic World, “Pop Paleo” will be a must-see panel for any Comic Con Revolution attendees enamored of the spectacle and awe-inspiring wonder dino-films elicit in our imaginations. And the panel speakers have a wide breadth and depth of movies featuring or starring dinosaurs to choose from. Combine that with their knowledge and expertise and “Paleo Pop” should be quite the panel.

Comic Con Revolution will be in Revolution in May for its second year, open the 19th and the 20th. Read below for the official description of the “Pop Paleo” panel.

Join our crew of Southern California paleontologists on a prehistoric journey through the highs (and extreme lows) of paleontology on film! From classics like The Valley of Gwangi to the newest Jurassic World, hold on to your butts – it’s going to be a wild (and scientific!) ride through the cinematic history of paleontology.

Pop Paleo: A Cinematic History of Paleontology is brought to you by the Western Science Center and Cosplay for Science.

In the meantime, check out these pics from last year’s con! 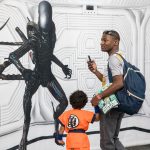 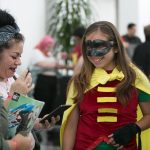 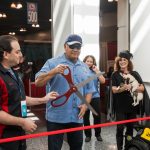 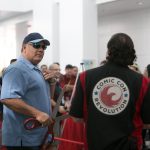 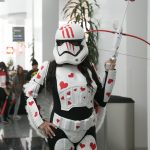 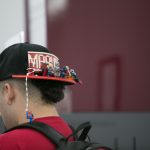 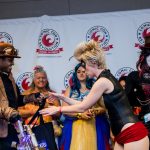 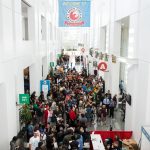 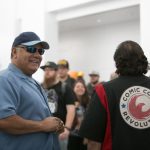 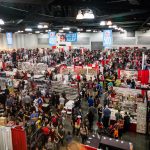 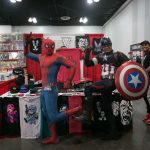 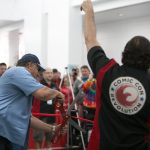 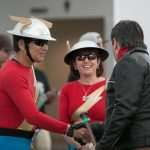 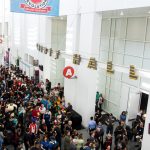