Disney+’s She-Hulk series—based on the Marvel comic character—was announced last August during Disney’s D23 Expo. Finally, a year later, we know who’ll step into the role of the green goliath. 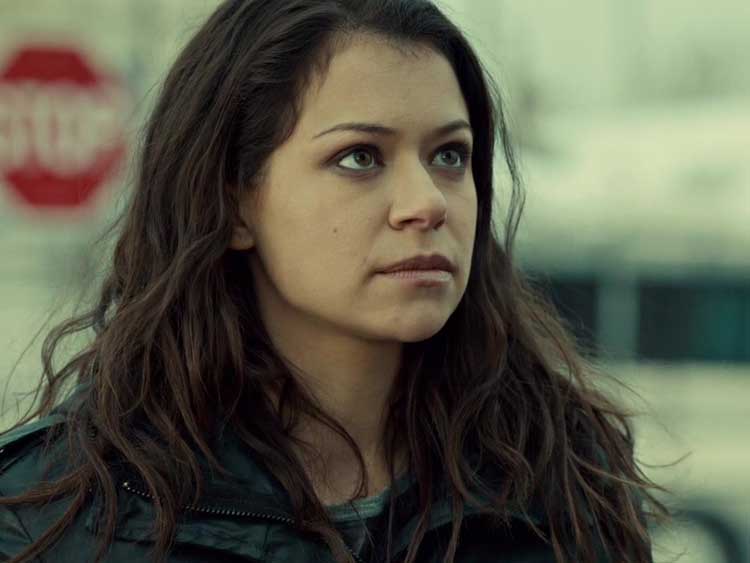 According to Variety, the star of BBC America’s hit series Orphan Black Tatiana Maslany will portray Jennifer Walters, a lawyer and Bruce “The Hulk” Banner’s cousin, in the new show. In the comic, Jennifer gains the powers of the Hulk after receiving a blood transfusion from Bruce. While different comic stories vary on this point, in general, Jennifer is able to wield the same power as the Hulk without the angry-smashy side-effects. 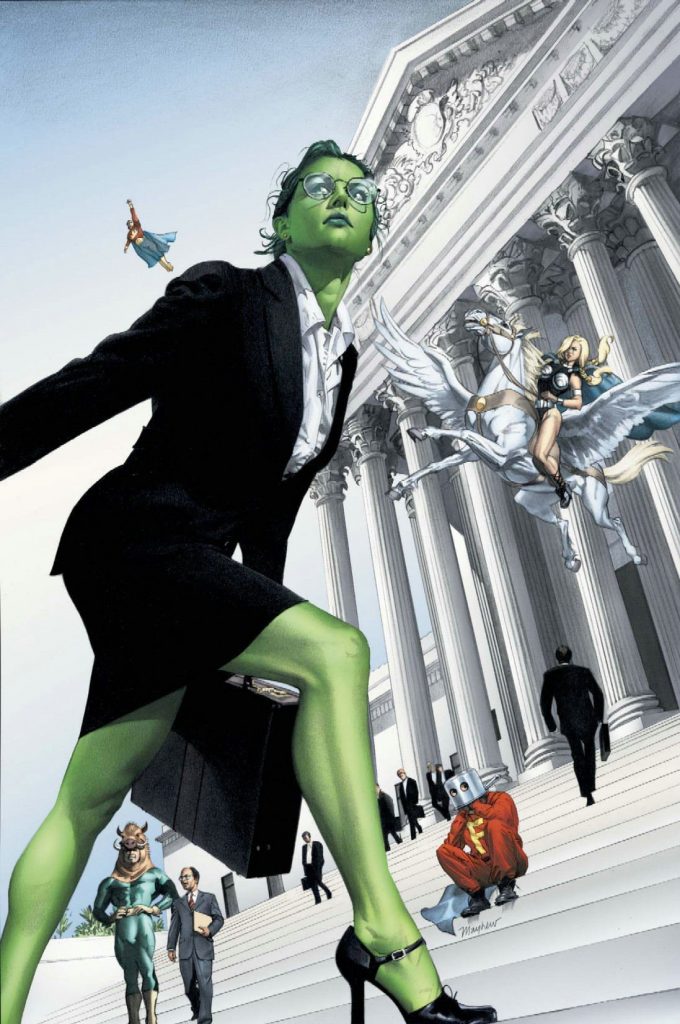 Maslany certainly brings cache to the She-Hulk series, as she’s been nominated for and won several awards for her work on Orphan Black, including a Primetime Emmy. We’re excited to see what she’ll do with the role.