This summer, the live-action version of the beloved Disney film Aladdin hit theaters, starring Will Smith as the Genie who accompanies our hero on a whole host of adventures. With the movie now available on Blu-ray, we’re giving away TWO copies of the live-action Aladdin AND a copy of the cartoon version on Blu-ray to one lucky winner! 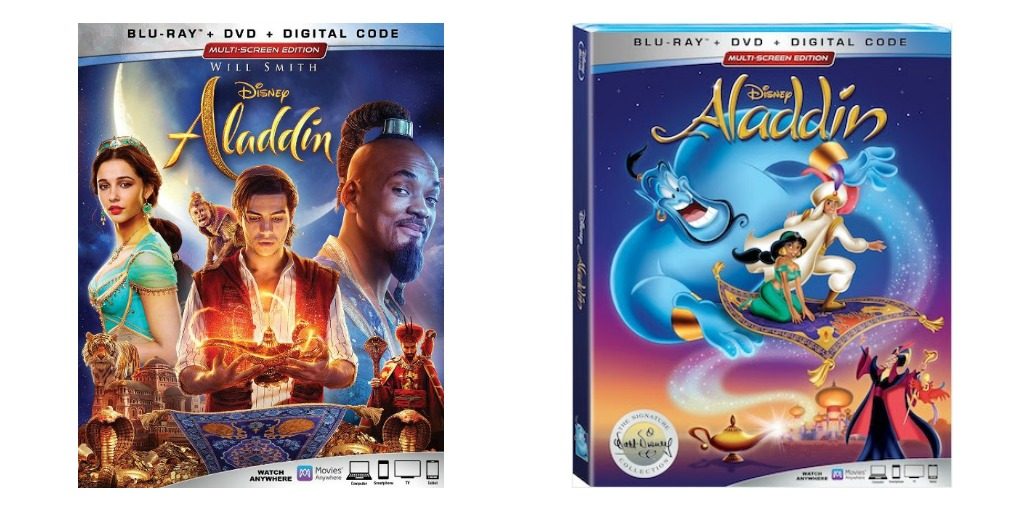 To enter, simply head to FreakSugar’s Facebook and Twitter pages, find this link, and tell us your favorite Aladdin character, from either version of the film.

You can enter on both FreakSugar’s Facebook and Twitter pages, which means you have TWO chances to win! Each of the two winners will get a copy of each version of the film. The contest ends on Friday, October 4th, at 11:59 PM Eastern time.