The tale of Dumbo has captivated the hearts of movie-goers and readers for generations, from the original novel to the 1941 Disney animated film. Just this year, the House of Mouse released a live-action/computer-animated feature movie that revisited the classic story, starring Collin Farrell, Danny DeVito, and Eva Green. In honor of the film’s Blu-ray release on June 25th, we’ve partnered with Disney to give away a copy of the Blu-ray to one lucky winner! 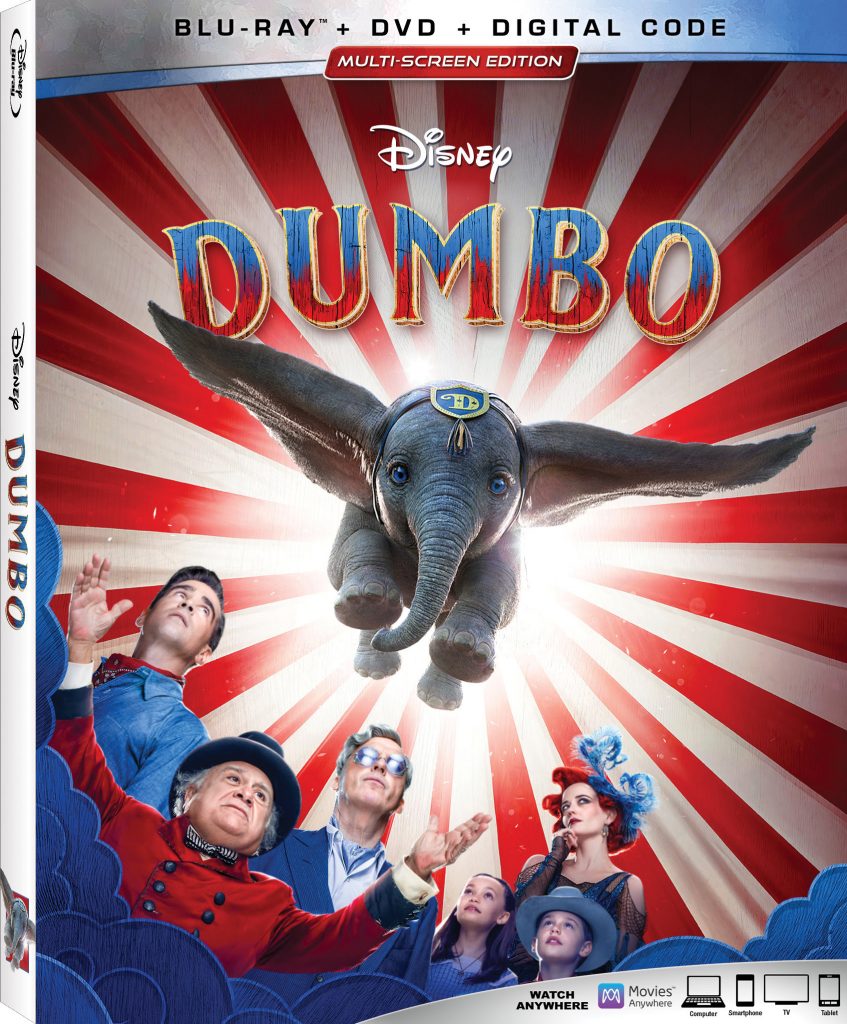 To enter, simply head to FreakSugar’s Facebook and Twitter pages, find this link, and tell us your favorite Disney character–other than Dumbo, of course.

You can enter on both FreakSugar’s Facebook and Twitter pages, which means you have TWO chances to win! The contest ends on Friday, June 28th, at 11:59 PM Eastern time.