Whatever you may think of the final season of Game of Thrones–and the Internet, it has its opinions a’plenty–we can all agree that Ser Brienne of Tarth, a knight of the Seven Kingdoms, is still one of the series’ best characters. In recognition of her badassery and the ending of Game of Thrones, we’re giving away a Funko Pop! figure of Brienne to one lucky winner! 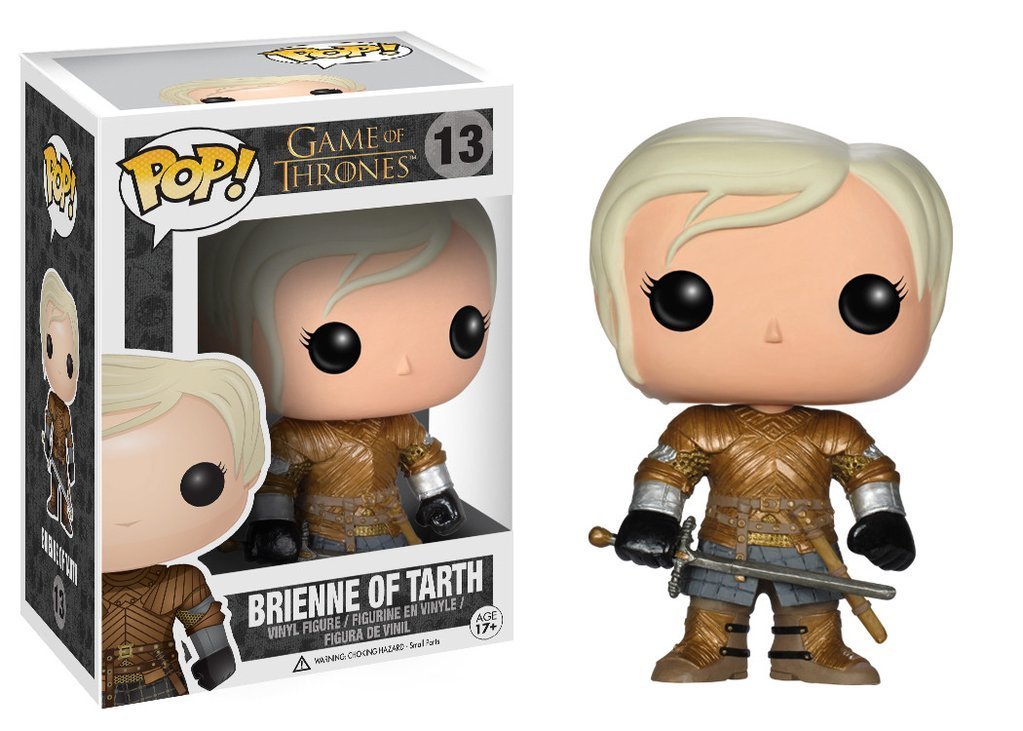 To enter, simply head to FreakSugar’s Facebook and Twitter pages, find this link, and tell us who you hope to see on the Iron Throne at the conclusion of the Game of Thrones TV series.

You can enter on both FreakSugar’s Facebook and Twitter pages, which means you have TWO chances to win! The contest ends on Sunday, May 19th, at 8:00 PM Eastern time. (We’re ending the contest early, just before the series finale airs.)