Solo: A Star Wars Story is finally in theaters, giving viewers a glimpse of the past of the roguish hero we meet in A New Hope, including moments such as Han Solo’s first meeting with the Wookie Chewbacca, how he first encountered the swaggering Lando Calrissian, and the turn of events that landed the iconic starship the Millennium Falcon in Han’s possession.

In celebration of the monumental pop culture event, we’re partnering with Fandango to give away a bundle of Solo-related prizes to one lucky winner, just in time for Father’s Day. The goodies include the following: 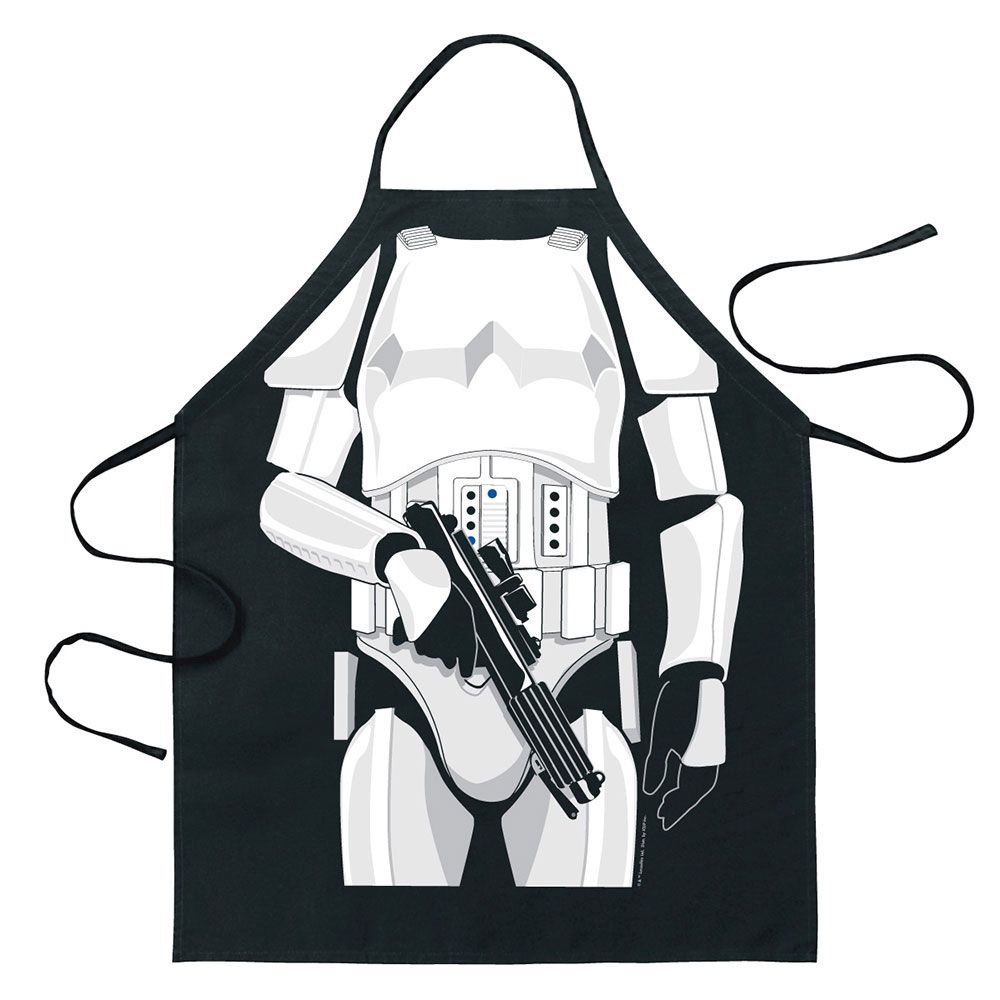 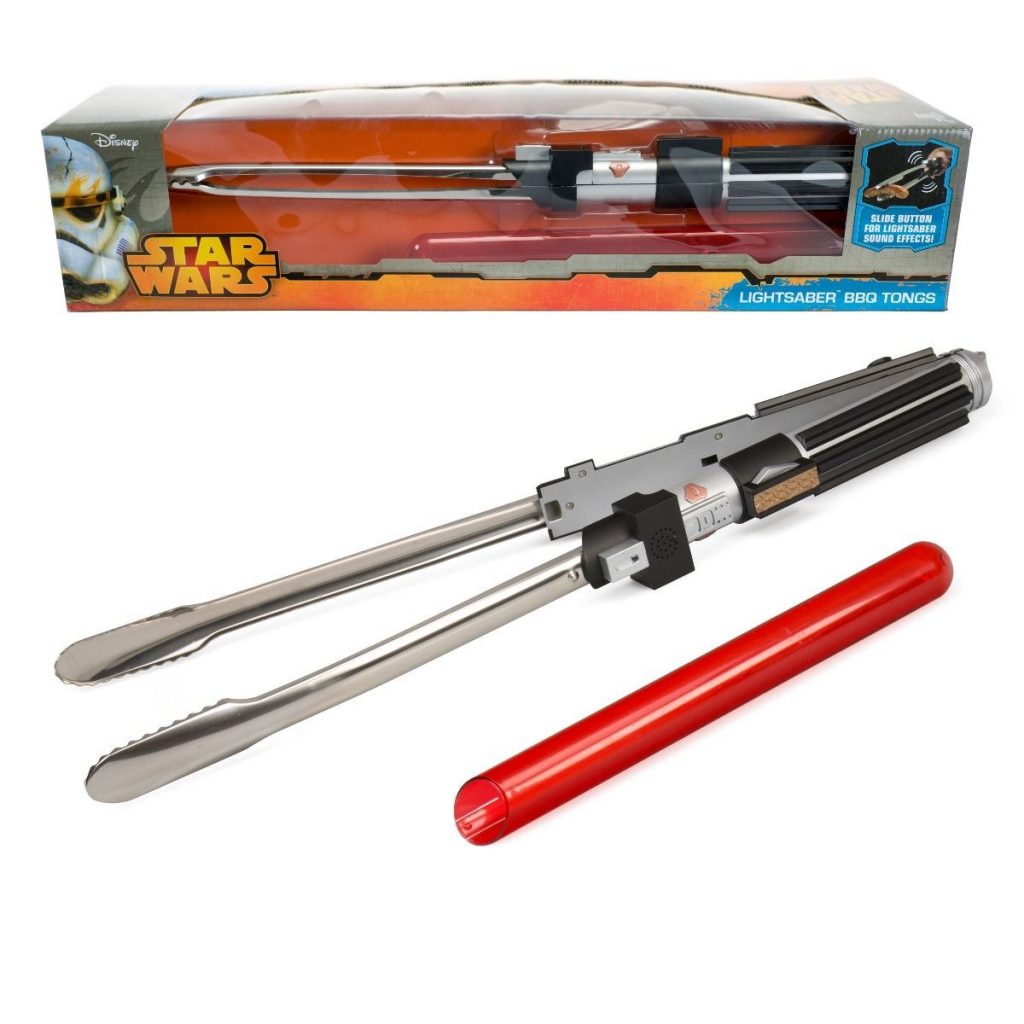 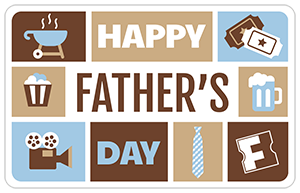 Sound rad? Rad is an understatement!

For a chance to win, simply head to FreakSugar’s Facebook and Twitter pages, find this link, and tell us on the post or tweet which Star Wars character you want to see star in their own feature film next.

The details: Only one entry per social media platform, so you can enter once on Twitter and once on Facebook–meaning, if you have accounts on both, that’s two chances to win! The contest ends on Monday, June 18th, at 11:59 PM Eastern time.

Solo: A Star Wars Story is in theaters now. You can purchase any of the items featured in the contest at Fandango’s official online store.