It’s finally here. Ten years’ worth of movies in the Marvel Cinematic Universe have been leading to this week’s premiere of Avengers: Infinity War, featuring the combined might of the Avengers and the Guardians of the Galaxy as they attempt to stave off the galactic threat of the mad Titan known as Thanos. Can they stop Thanos before he collects all six Infinity Stones to wield the power of a god with the Infinity Gauntlet? We’ll see this week!

In celebration of the monumental pop culture event, we’re partnering with Fandango to give away a bundle of Infinity War-related prizes to one lucky winner. The goodies include the following: 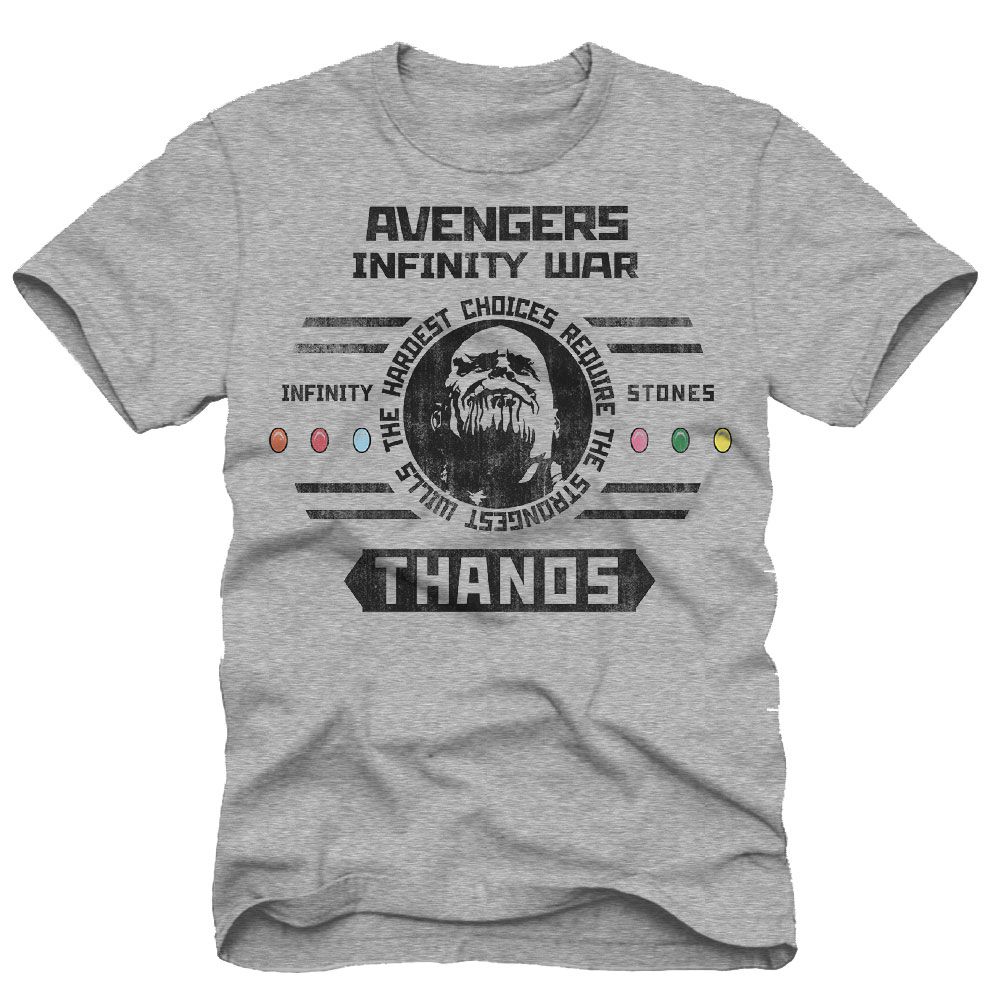 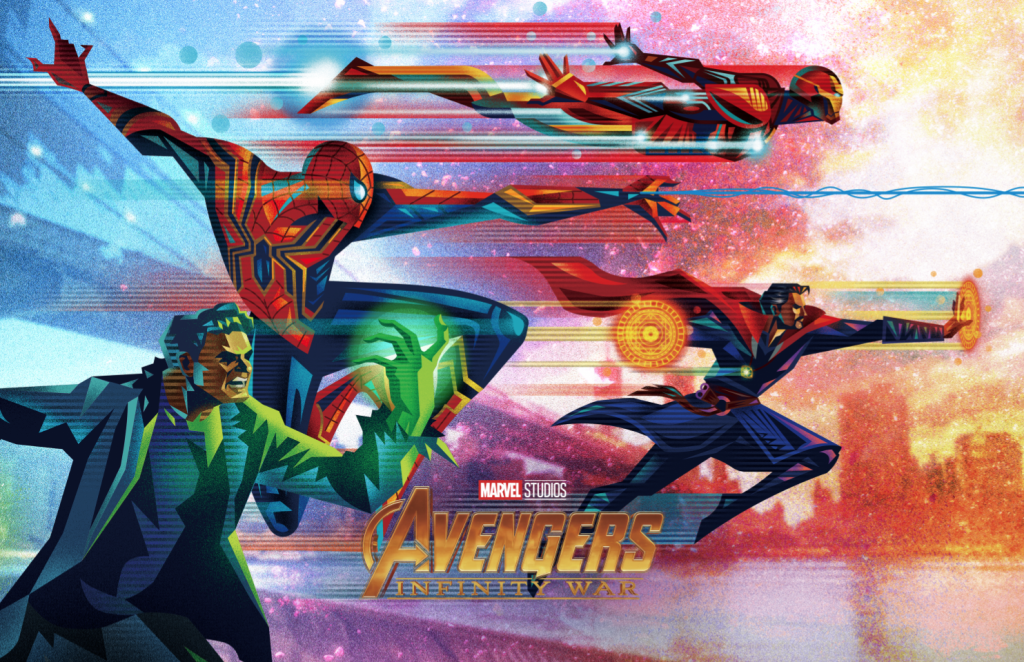 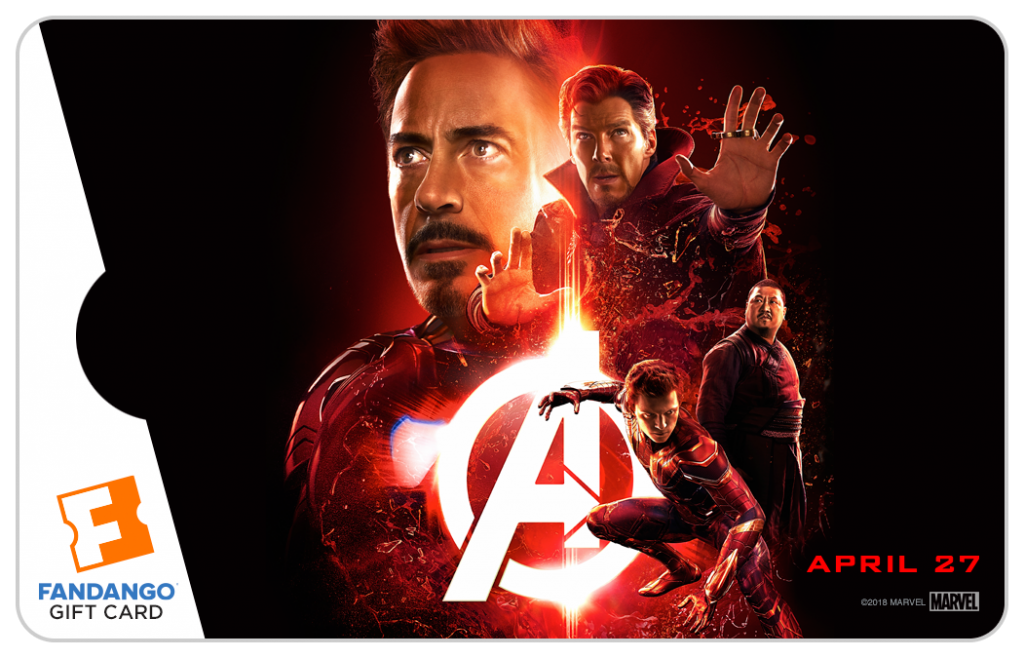 For a chance to win, simply head to FreakSugar’s Facebook and Twitter pages, find this link, and tell us which heroes you’re most looking forward to seeing interact in Infinity War.

The details: Only one entry per social media platform, so you can enter once on Twitter and once on Facebook–meaning, if you have accounts on both, that’s two chances to win! The contest ends on Friday, May 3rd, at 11:59 PM Eastern time.

Avengers: Infinity War debuts nationwide on Friday, April 27th. You can purchase any of the items featured in the contest at Fandango’s official online store.