Washington, DC: A secret know only to his brother Donald Jr., Eric Trump, son to Donald Trump, blames himself for special counsel Robert Mueller’s involvement in the current investigation into his father’s 2016 presidential campaign ties to the Russian government and whether the Trump campaign colluded with Russia during that election cycle. On a dare egged on by Donald Jr. late one night in May of this year, Eric said the name “Robert Mueller” three times in Eric and Donald Jr.’s bathroom mirror. A week later, emerging seemingly out of nowhere, Mueller was appointed special counsel. 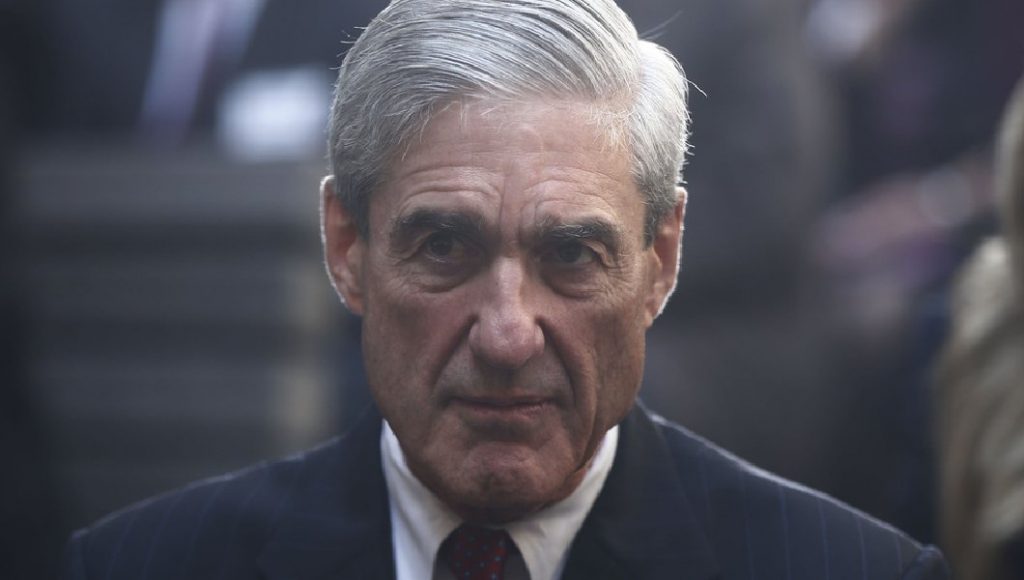 Special counsel and denizen of the Other Side Robert Mueller

But the Trump sons know the truth.

While posturing with a combative demeanor in public, Donald Jr. is reported to be worried about his family and Donald Trump’s presidency, a worry that he takes out on his younger brother.

“You made the bad man come,” Donald Jr. is said to tauntingly whisper in Eric’s ear late at night while the latter shudders in bed, clutching his bald eagle stuffed toy and attempting to block out the barbs of his brother. “You’re going to make Father lose his job. He’ll be ever so cross. And who do you think he’ll whip in his anger?”

Following news Monday that former Trump campaign chairman Paul Manafort and former campaign official Richard Gates were indicted on charges that included, but were not limited to, conspiracy against the United States, Eric has reportedly taken refuge in a utility closet in the White House’s West Wing, pouring over a book of spells used to ward off unwanted spirits.