While longtime Hellboy fans might still slightly be in mourning following the character’s concluding chapter in last year’s Hellboy in Hell #10, neither creator Mike Mignola nor Dark Horse Comics is done with the demon with a heart of gold, not by a long shot. Between rolling out tales of Hellboy’s adventures as a greenhorn member of the Bureau for Paranormal Research and Defense and miniseries looking at the BPRD itself, Dark Horse and Mr. Mignola clearly haven’t completely closed the door on the Hellboy universe.

In fact, this week, the publisher will be making a bevy of announcements and previews for upcoming Mignolaverse books, including BPRD: The Devil You Know #4 and Hellboy and the BPRD: 1955 – Occult Intelligence #3. Check out our exclusive first look at the covers to those titles that Dark Horse was kind enough to share! 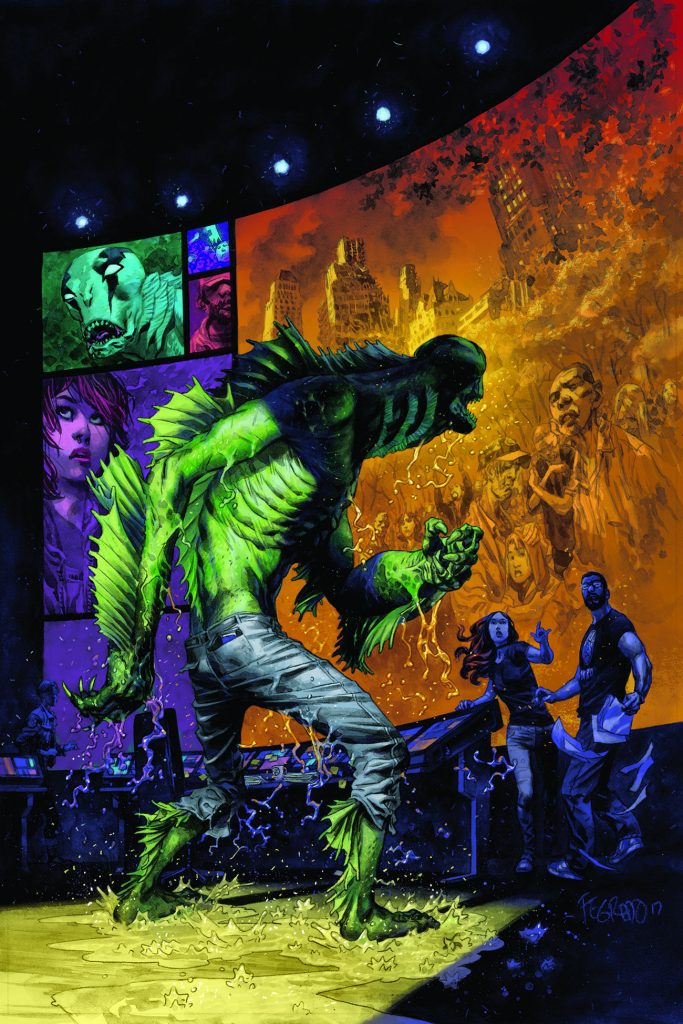 BPRD: THE DEVIL YOU KNOW #4 cover by Duncan Fegredo

And the lovingly-composed cover by Paolo Rivera to Hellboy and the BPRD: 1955 – Occult Intelligence #3: 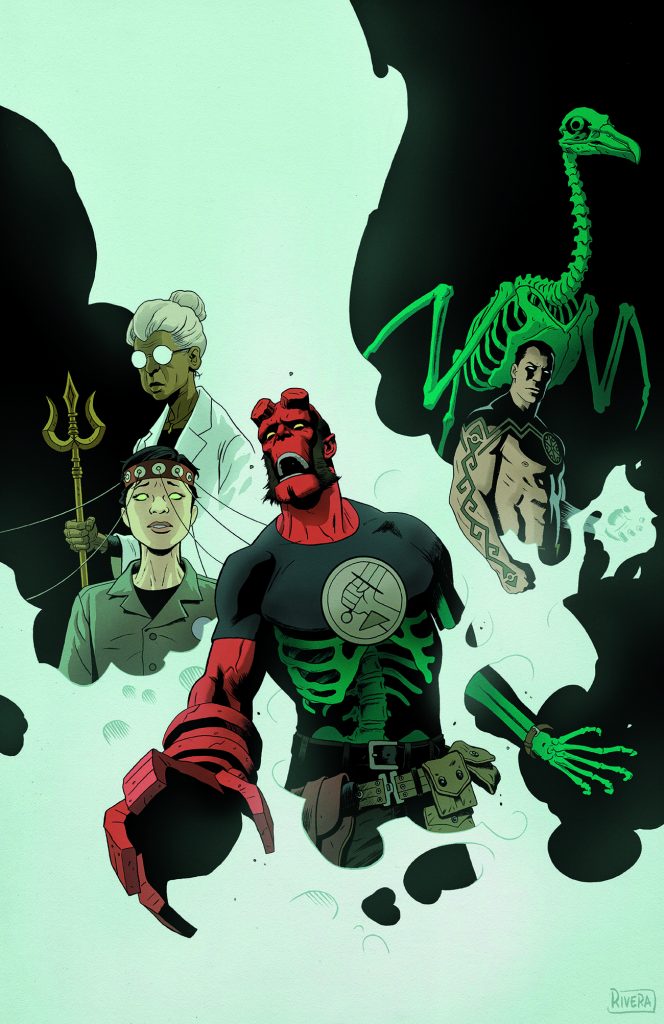 HELLBOY AND THE BPRD: 1955-OCCULT INTELLIGENCE #3 cover by Paolo Rivera

And here’s the info for the issues, both hitting in November:

Exorcist Ashley Strode directs the BPRD toward a deadly cult leader while Fenix pushes for a return to the site of Kate’s death.

The BPRD agents are surprised to find a familiar enemy involved with the island attacks, and Bruttenholm digs deep to uncover the truth behind an international supernatural conflict and the BPRD’s role in it.

It’s clear that while Hellboy’s present adventures are at an end, fans of the Mignolaverse are living in a golden age.