How long does it take for the cast of a grueling TV shoot to want to kill each other?

“I have a knife under here,” deadpans Lost Girl star Rick Howland in this exclusive Lost Girl Season 4 clip. Howland, who plays Trick in the SyFy succubus series, is joined by co-star Paul Amos as they discuss what it’s like working with the rest of the cast.

Season 4 of Lost Girl is out this week on DVD and Blu-ray from FUNimation, and season 5 is currently in production in Toronto. 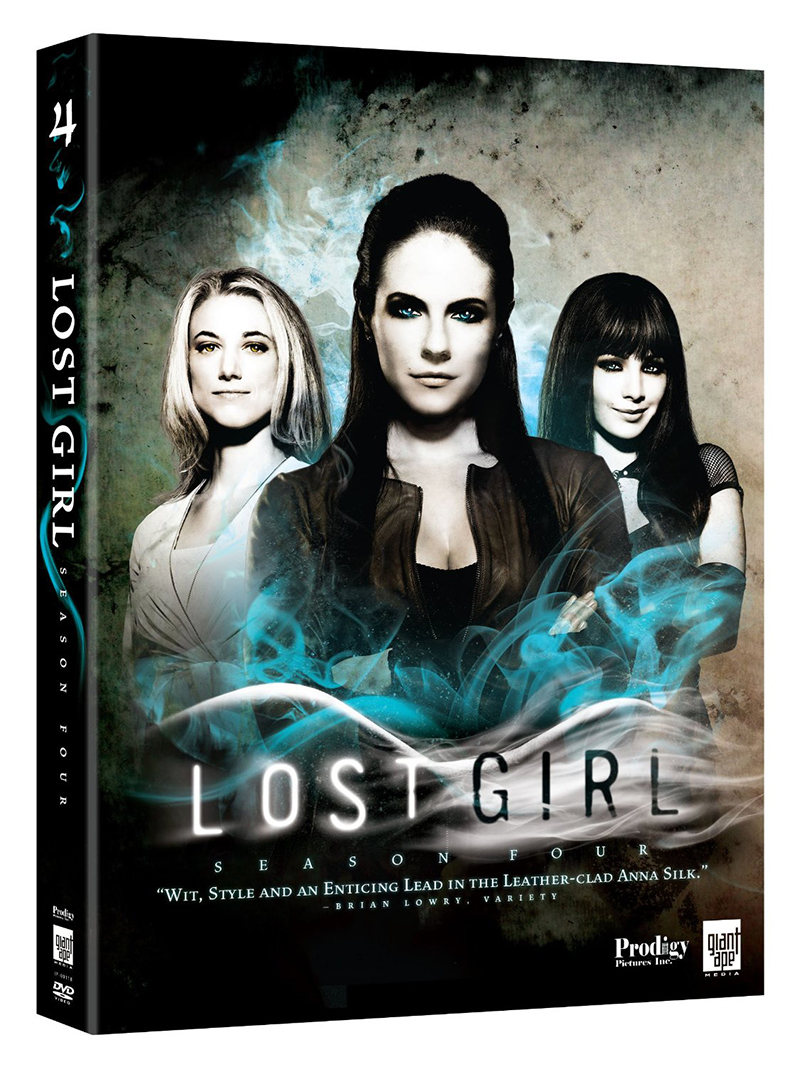 In the latest season of the thrilling Lost Girl saga, fate casts a wide shadow over the Fae world. Bo’s (Anna Silk; Being Erica, Ghost Whisperer) sudden return from the beyond blurs the line between Light and Dark Fae, stunning her friends and sending the Succubus on a harrowing journey of self-discovery. Amidst a whirlwind of shocking developments and new enemies, Bo and her comrades must realize that their strength lies in numbers. No matter how stacked against them the odds may seem or how devastating the loss may be their only hope for survival is facing each new challenge together. The unaligned Succubus may rank among the strongest forces in the Fae world, but her true power emerges when fighting side by side with her friends.

Features uncut footage not seen on television, and over 100 minutes of exclusive extras, including: Inside Look at Season 4, Cast Roundtable: Sneak Peek Behind the Scenes, and footage from the New York Comic Con and San Diego Comic Con panels!