Shadow Moon has found himself in a whole host of dicey situations since encountering gods, old and new, of the larger world. However, in Dark Horse Comics’ American Gods: My Ainsel #9—written by Neil Gaiman and P. Craig Russell, illustrated by Russell, Scott Hampton, and Galen Showman, and colored by Scott Hampton and Jennifer T. Large—Shadow is about to see some dangerous moves for power by those new gods. Check out our EXCLUSIVE preview of the December 19th issue for a hint of what’s in store for him! 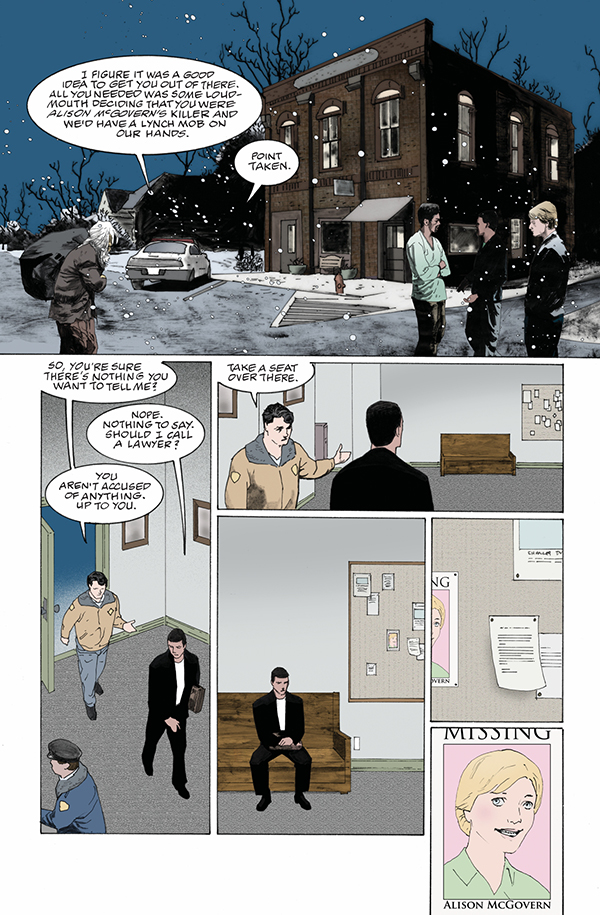 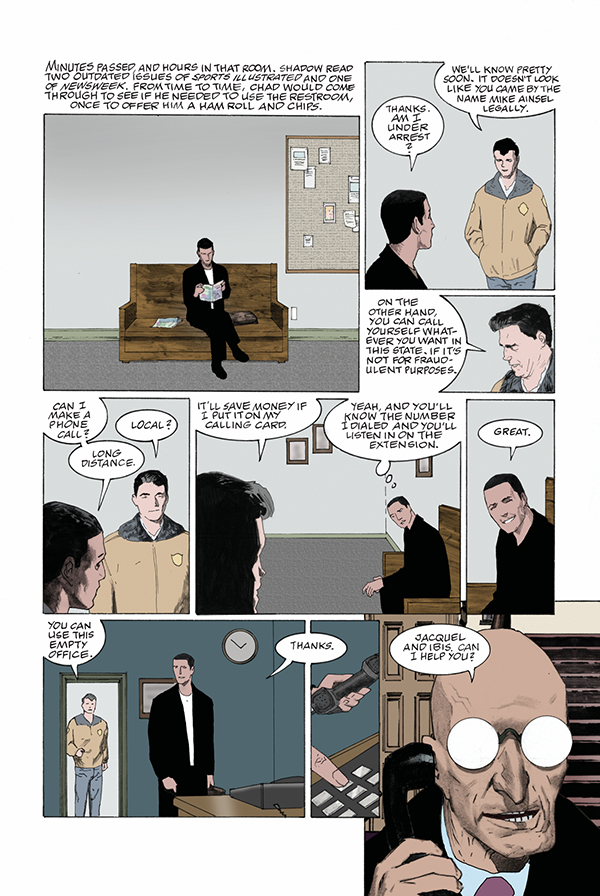 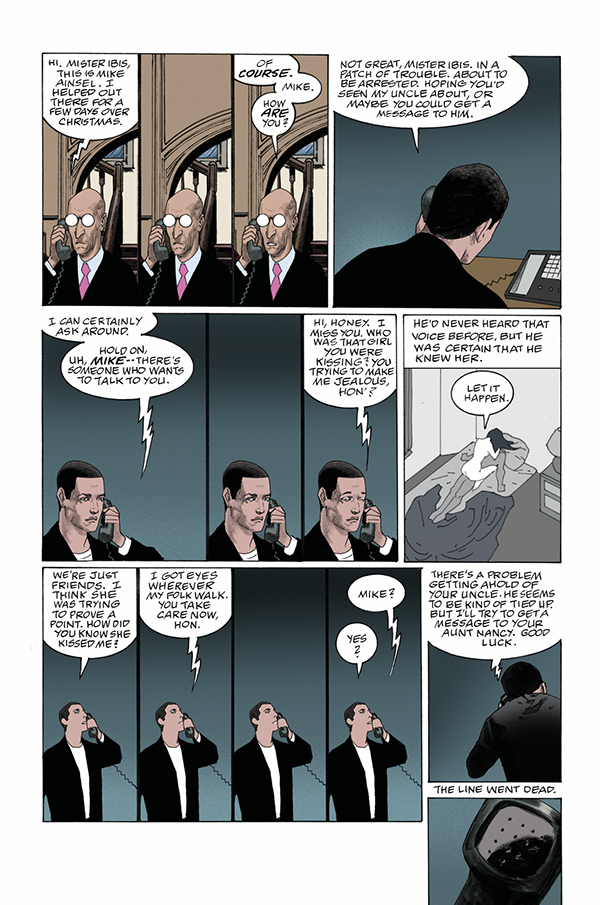 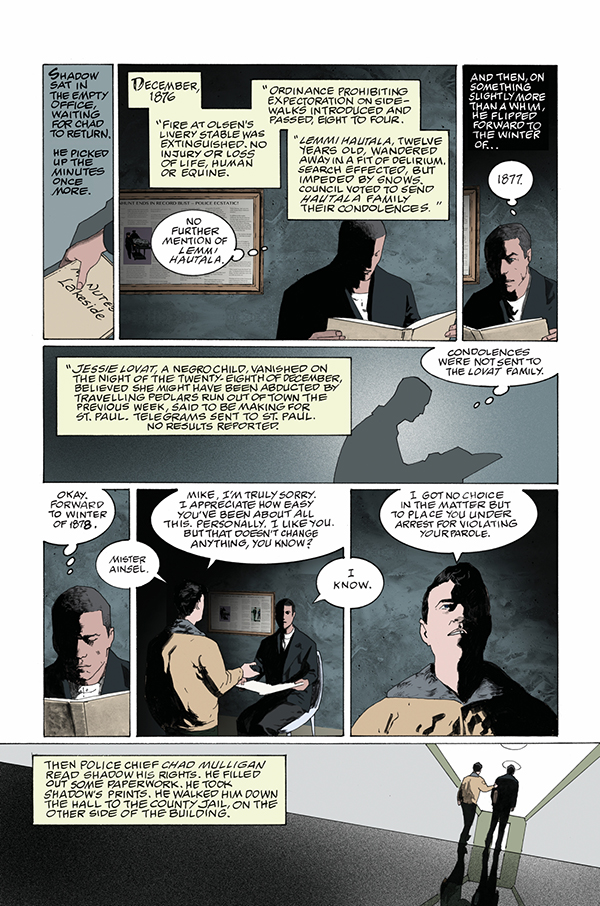 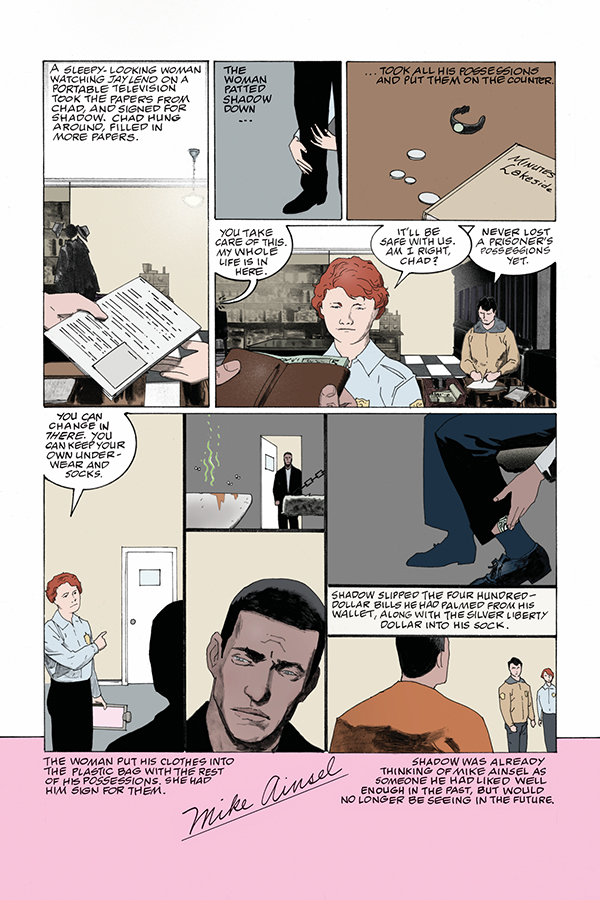 Shadow finds himself in hot water as the new gods make a dangerous powerplay before his eyes.