Next Wednesday, January 4th, Dark Horse Comics‘ Assassin’s Apprentice #2, from the creative team of Robin Hobb (creator of the Assassin’s Apprentice fantasy series), Jody Houser, Ryan Kelly, Jordie Bellaire, and Anna Steinbauer, hits newsstands and digital, with new beginnings and new adjustments at the forefront. How is Fitz coping with his new powers and new surroundings? How are the residents of Buckkeep dealing with his appearance? These questions and more unfold in this second installment of the series.

Check out these preview pages of Assassin’s Apprentice #2 that Dark Horse Comics shared exclusively with FreakSugar! 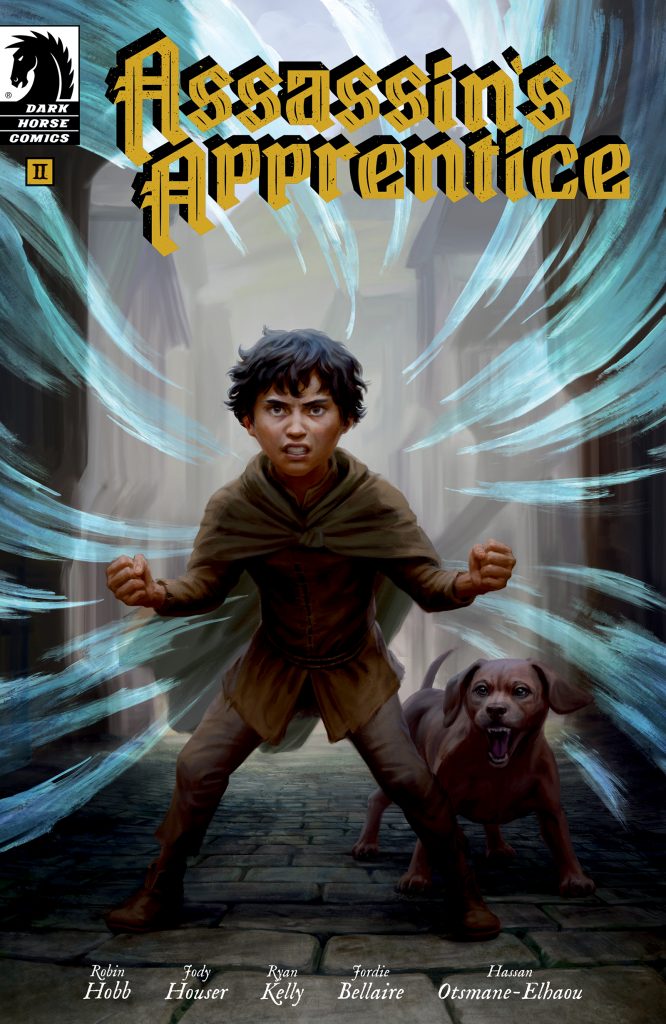 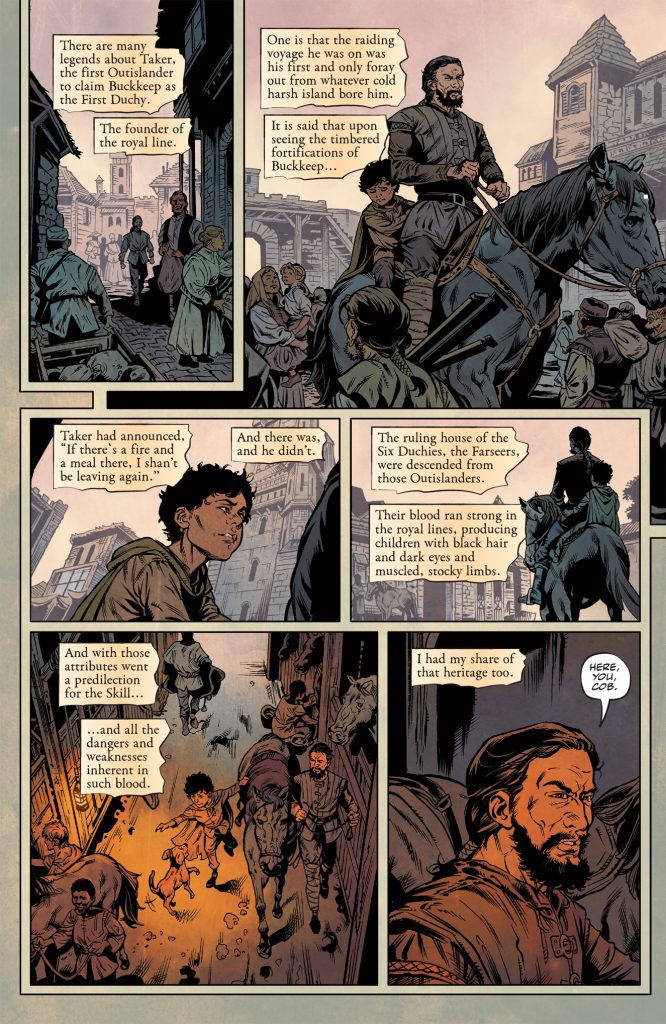 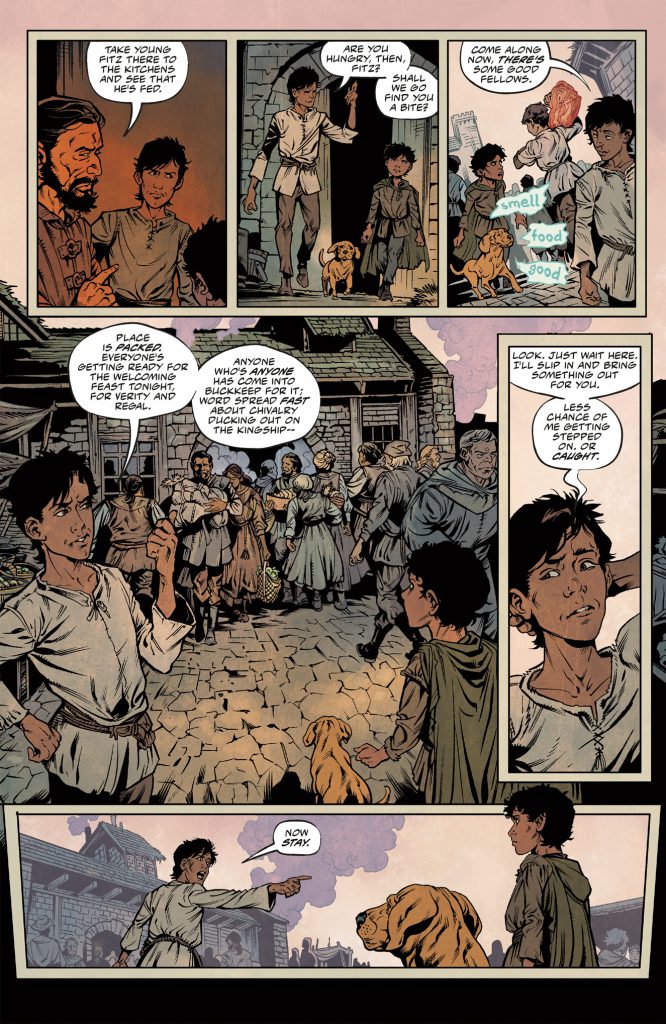 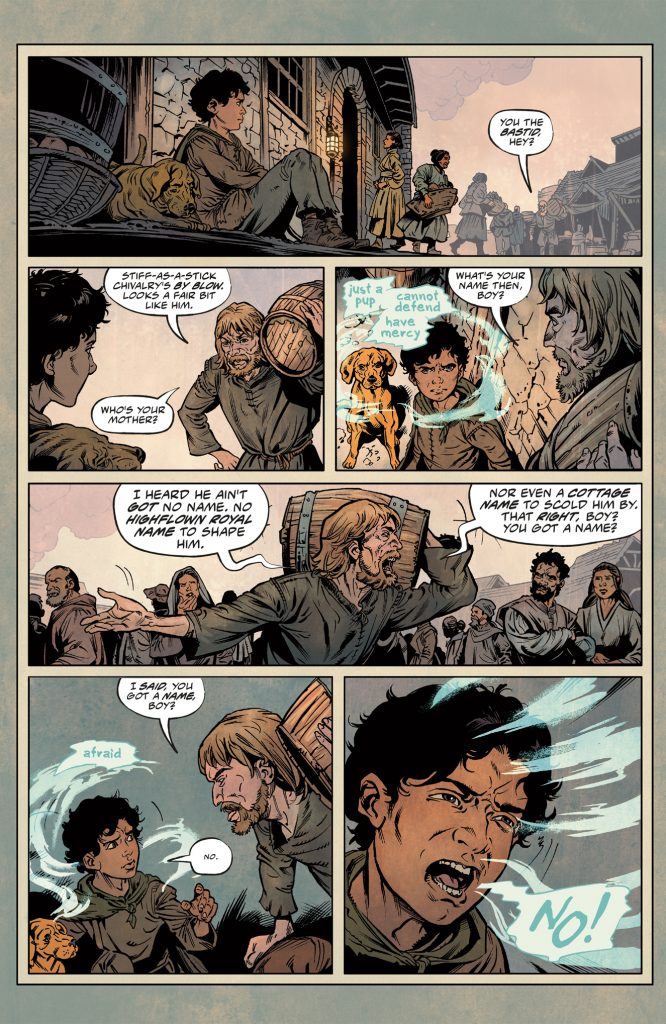 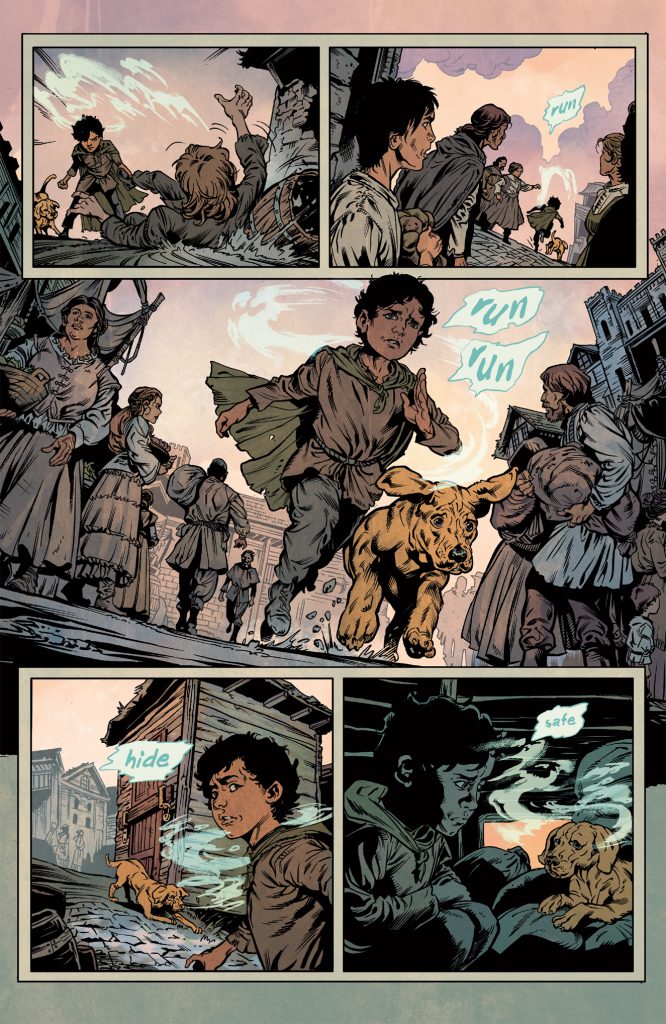 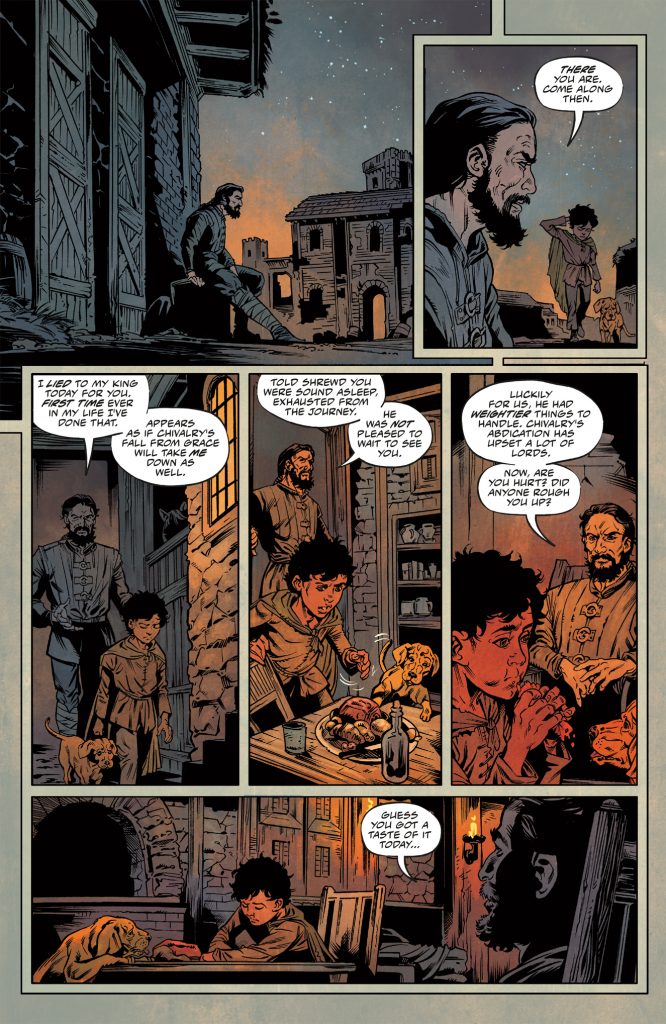 Fitz begins to settle into his new life in Buckkeep, though even here among new friends, stares and whispers haunt his every step. But the power growing within him is stirring, and Fitz will learn to have to control the ancient forces of his blood, or face certain destruction!