This Wednesday, March 28th, Batgirl #21, written by Hope Larson with Scott Godlewski on art, hits newsstands, with both Batgirl and Commissioner Gordon on the hunt for someone targeting and attacking women in Burnside. While the two have wrestled with differences in the past of late, hopefully they can put those aside for the greater good.

Larson has a real handle on the voice of both Batgirl and her alter ego, mixing the various facets of light and dark of her personality beautifully. Godlewski partners with Larson to bring a fluidity to the action and the smaller moments to make the book feel that it always has fast-paced momentum, as seen in these exclusive preview pages that DC Comics was kind enough to share. 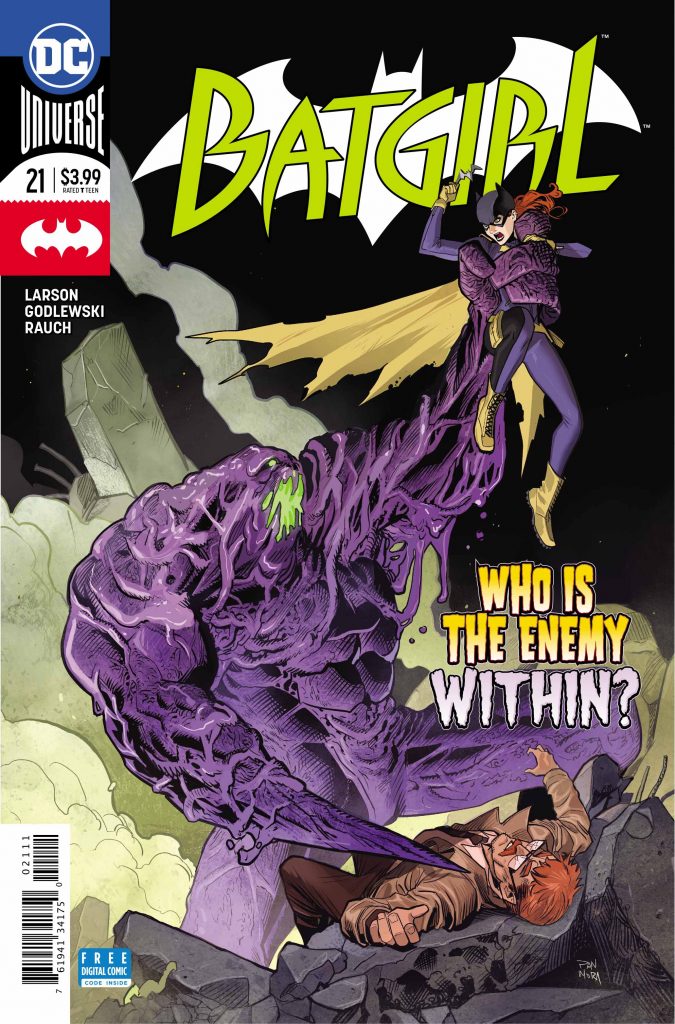 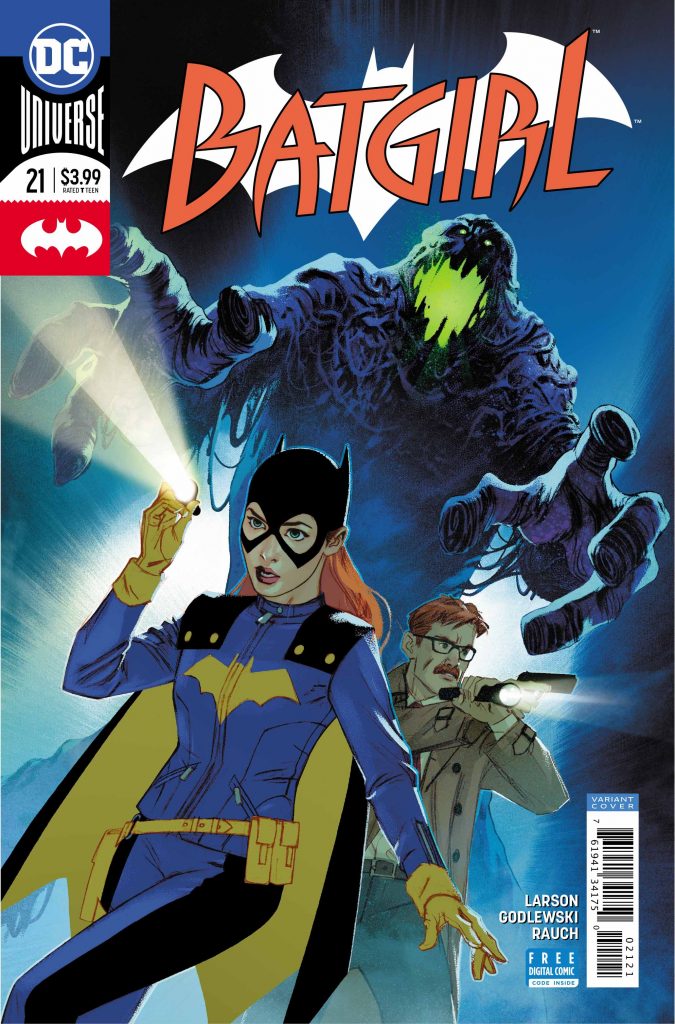 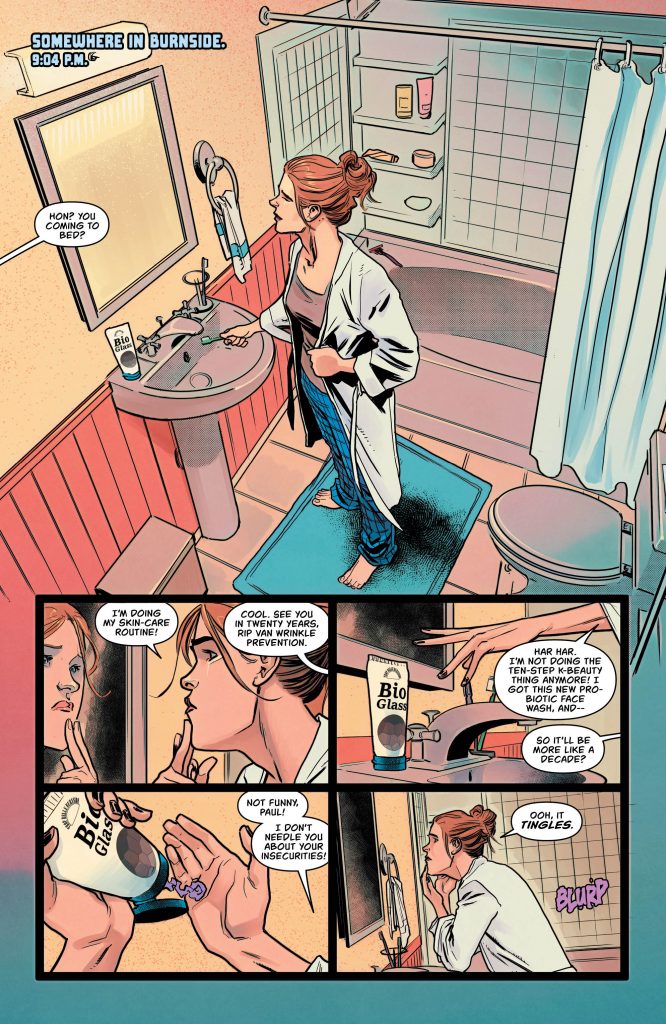 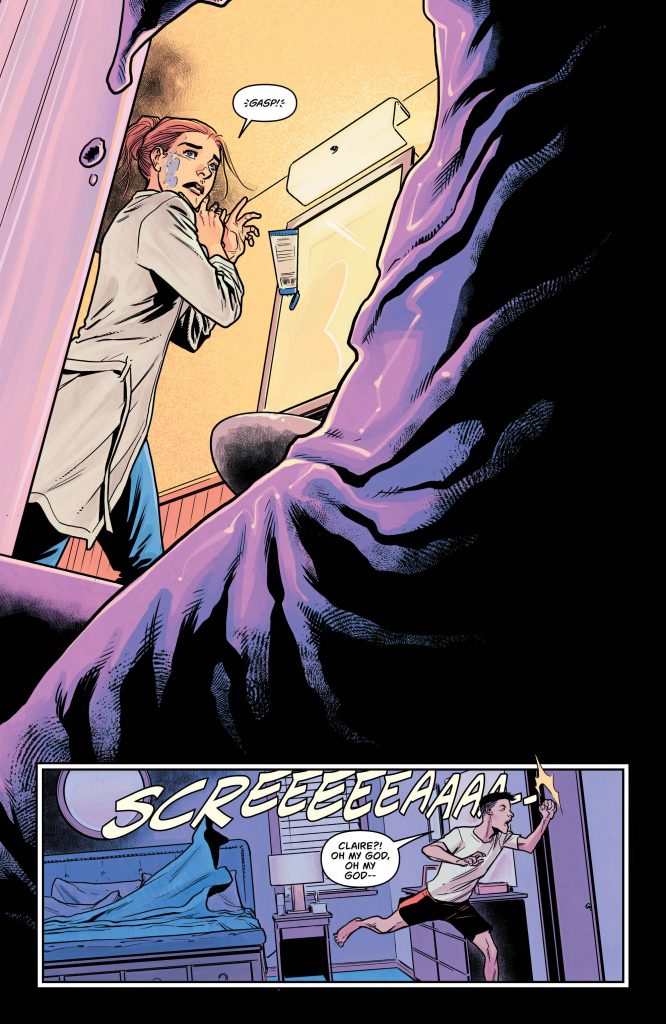 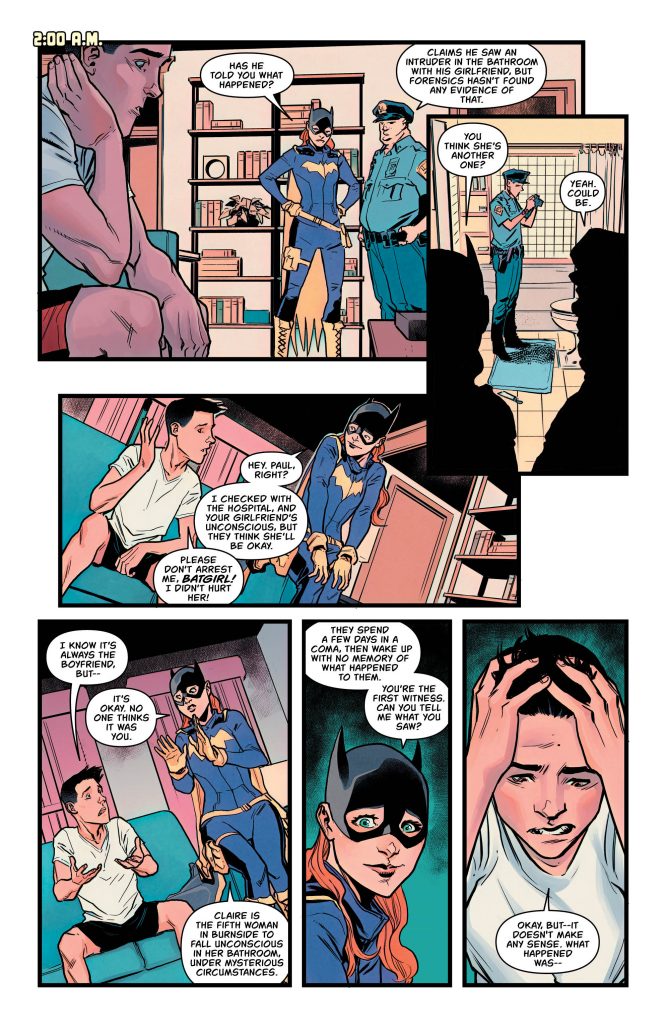 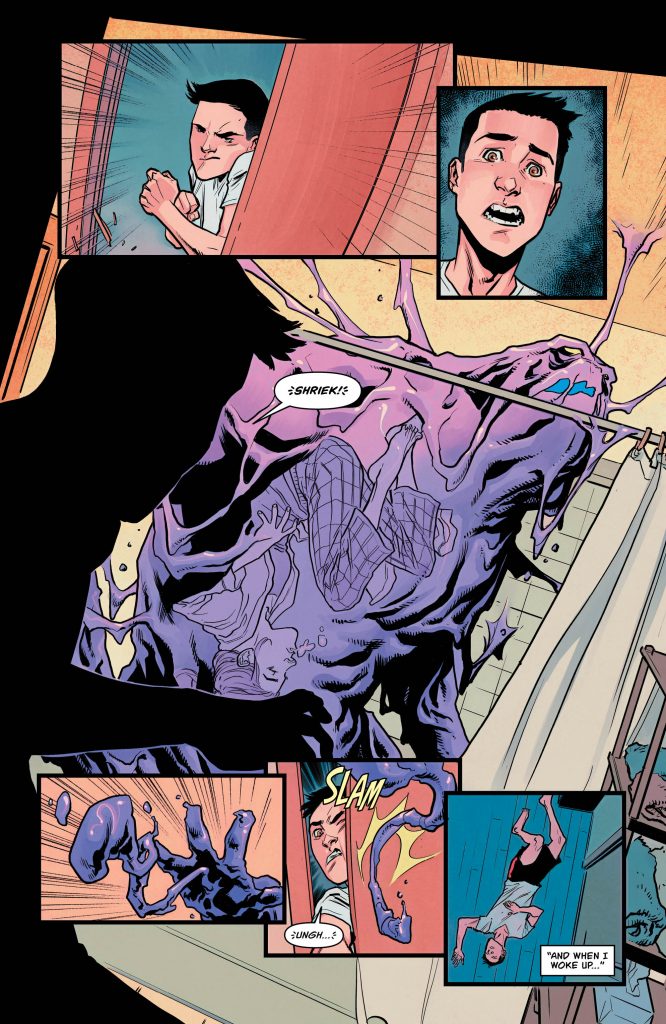 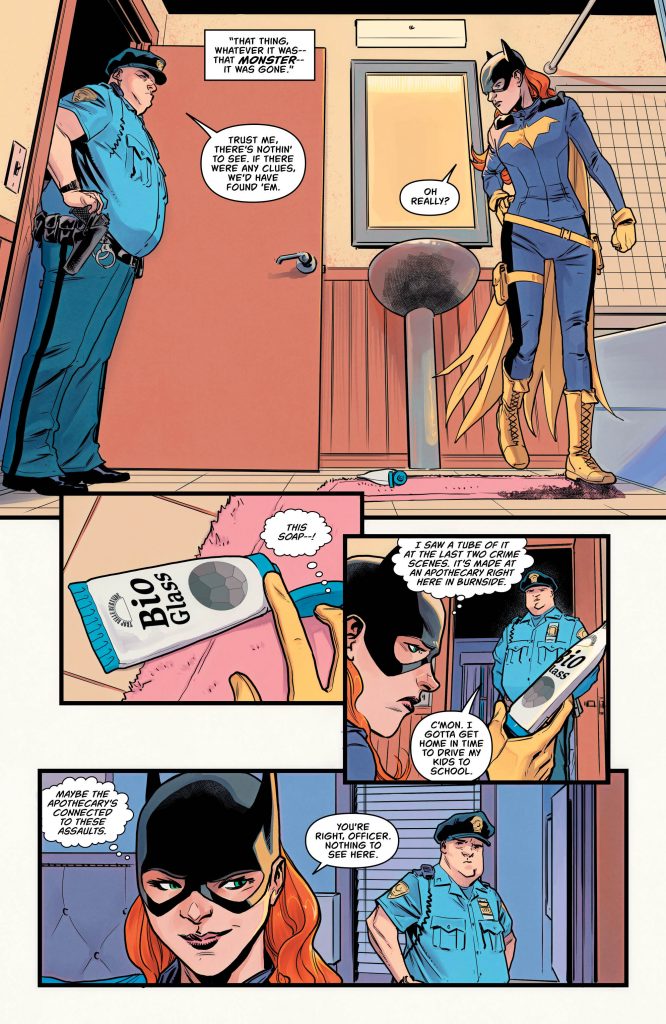 After a series of attacks targeted toward women sweeps Burnside, Batgirl begins a thorough investigation to find the perpetrator. But she’s not the only one searching; Commissioner Gordon is on the hunt, too! Can this father-daughter duo put their differences aside long enough to crack the case? Find out in the team-up you’ve all been waiting for—trust us, you won’t want to miss it!