Next Wednesday, November 30th, Dark Horse Comics‘ Dead Mall #2, from the creative team of writer Adam Cesare, artist David Stoll, and letterer Justin Birch hits newsstands and digital, with the fallout of issue #1’s violent affair still very front-and-center with the entire cast. Will their fear and injuries get the better of them or will they be able to survive the sinister monsters that the mall is manifesting? Horror is sometimes difficult to translate to the four-colored world of comics, but Dark Horse has shown time and again that it pulls it off exceedingly well. And it’s no wonder when you have talents such as Cesare, Stoll, and Birch helming a book.

Check out these preview pages of Dead Mall #2 that Dark Horse Comics shared exclusively with FreakSugar! And be sure to read our interview with series writer Adam Cesare! 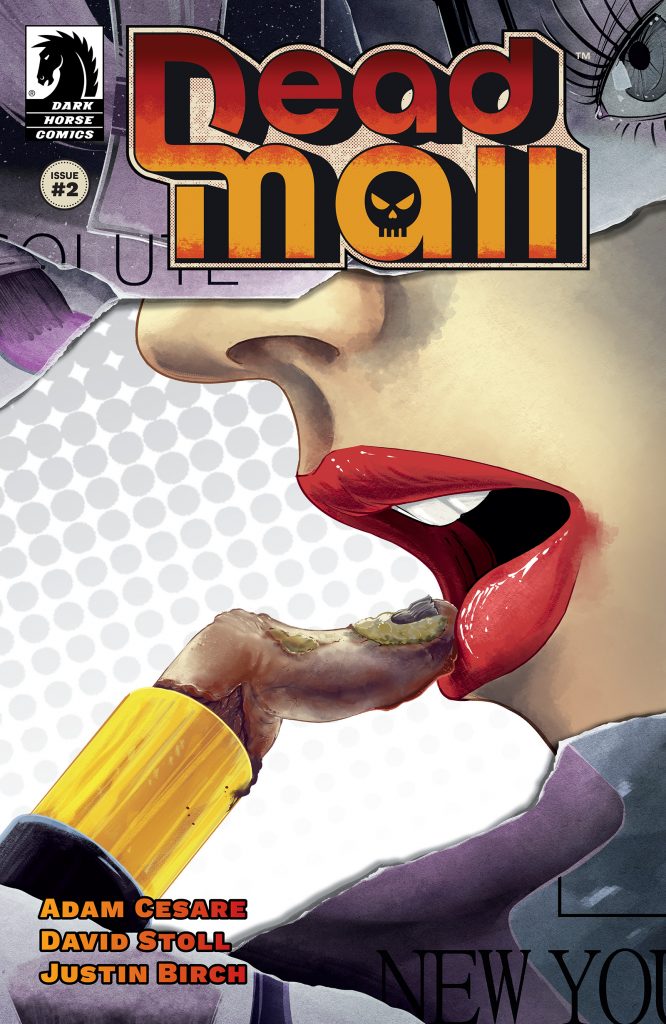 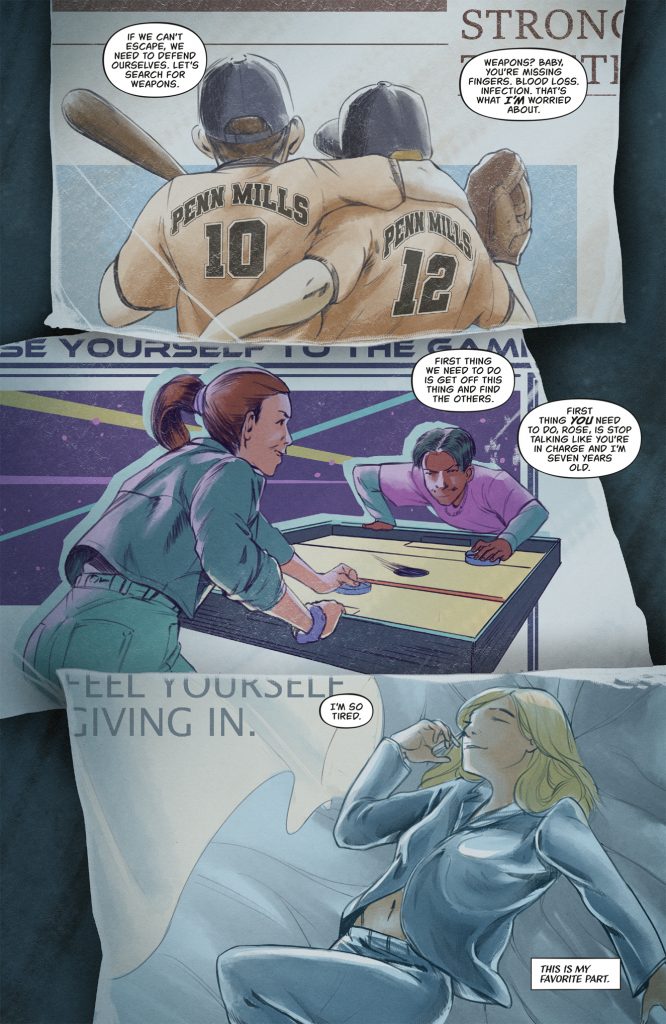 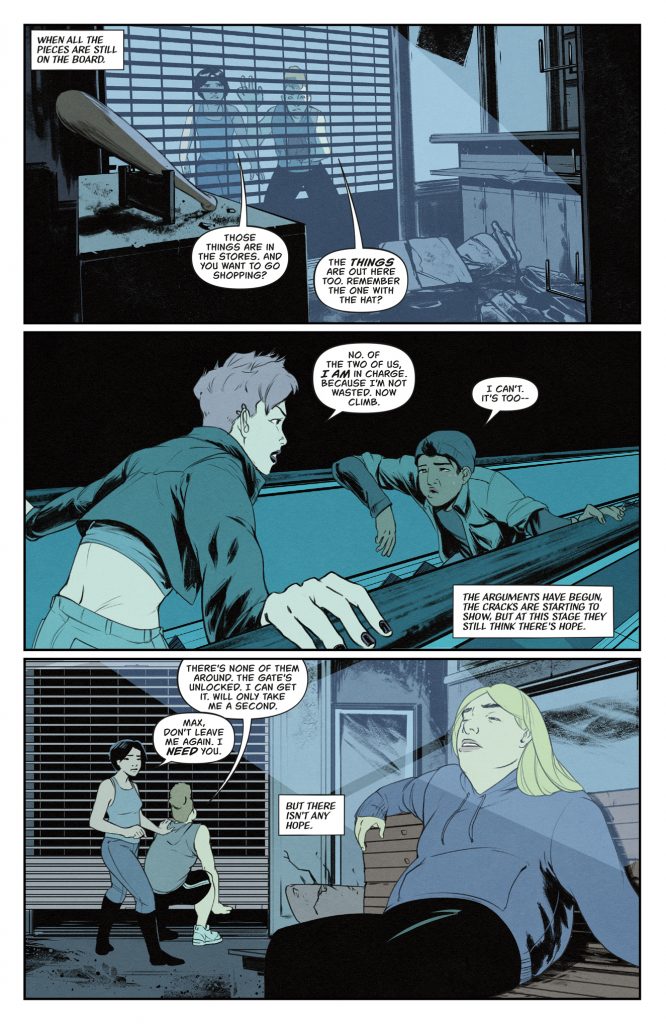 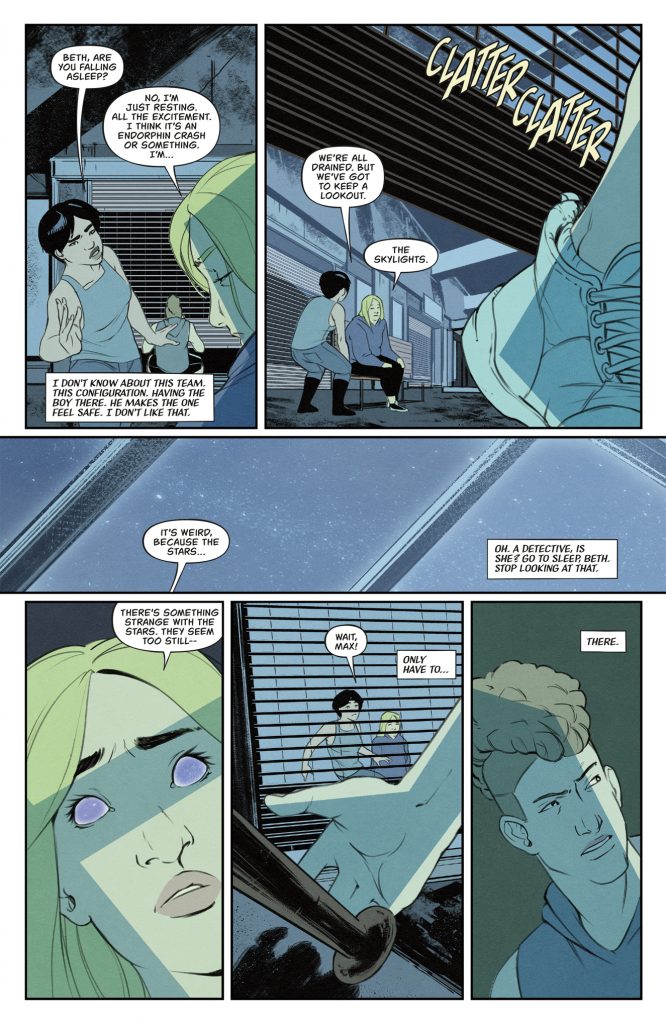 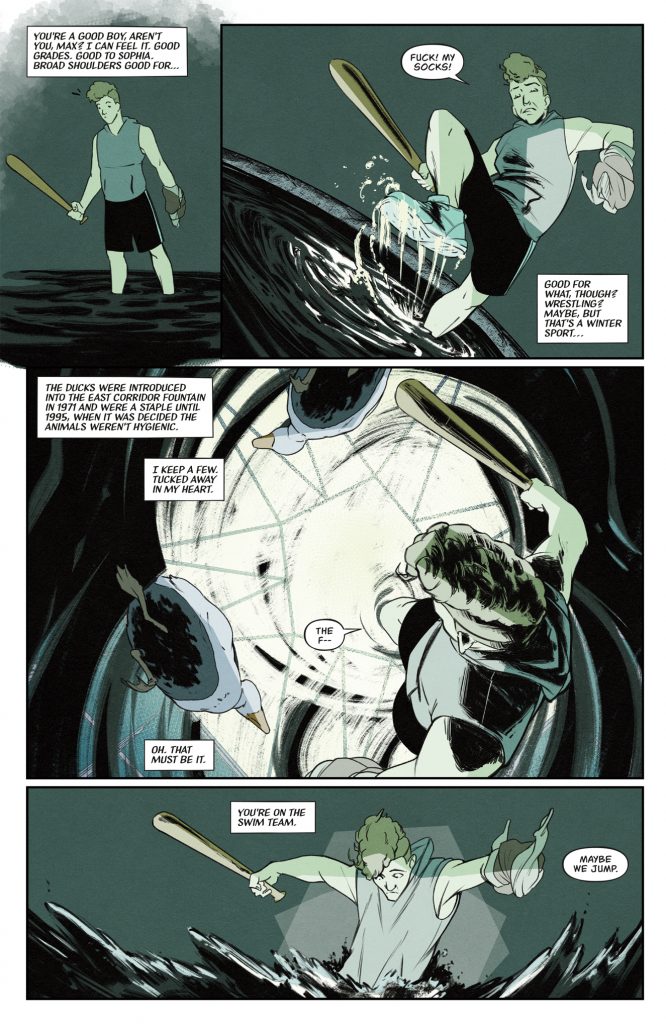 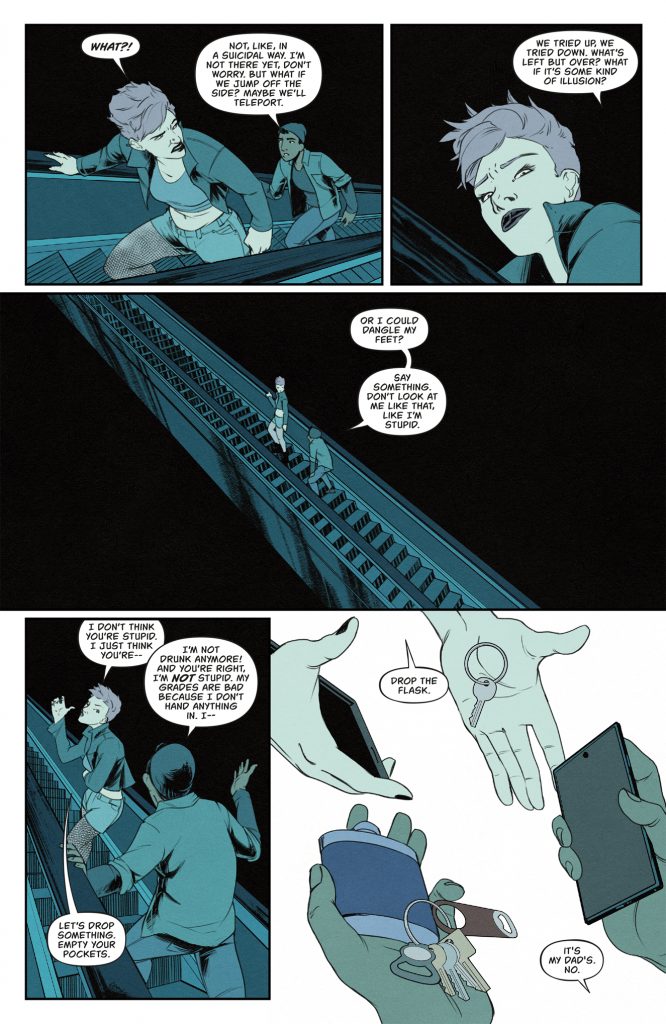 In the aftermath of last issue’s violence, the teens find themselves separated into two groups. Scared, injured, and bloody, they try to reunite and escape, but the danger is far from over. More strange creatures emerge from the shadows. It’s the mall itself sending these monsters, and it wants to ensure none of its shoppers will ever leave . . .

“. . . this is one I definitely recommend to readers new and old whether you’re a fan of Grey’s Anatomy or the Underworld films-or both!” -But Why Tho? Podcast