We’re only one issue into Chip Zdarsky, Carlos Magno, and Butch Guice’s new Invaders series from Marvel, but it’s already looking to be a classic tale that will echo through the hallways of Invaders lore. And in our EXCLUSIVE preview of Invaders #2–on sale Wednesday, February 27th–there are hints that the revelations of last issue will continue to be explored. 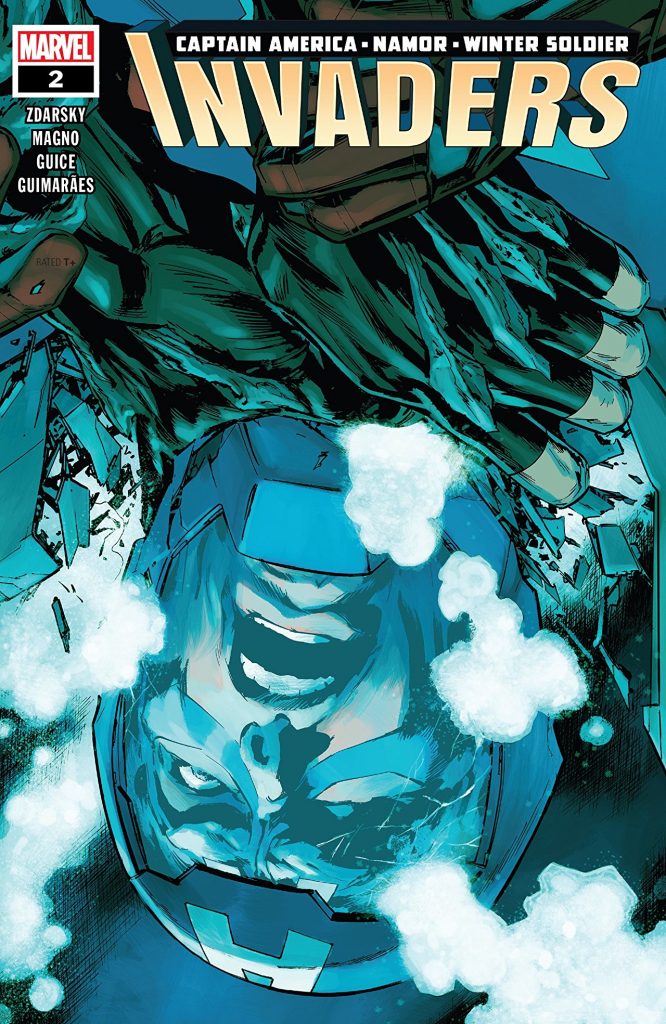 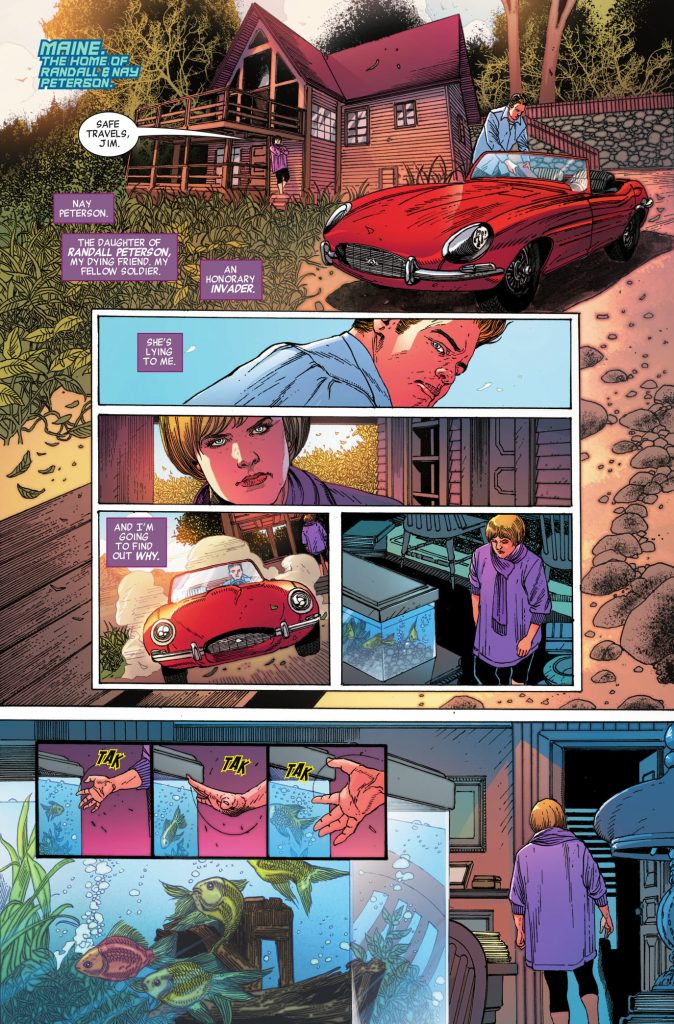 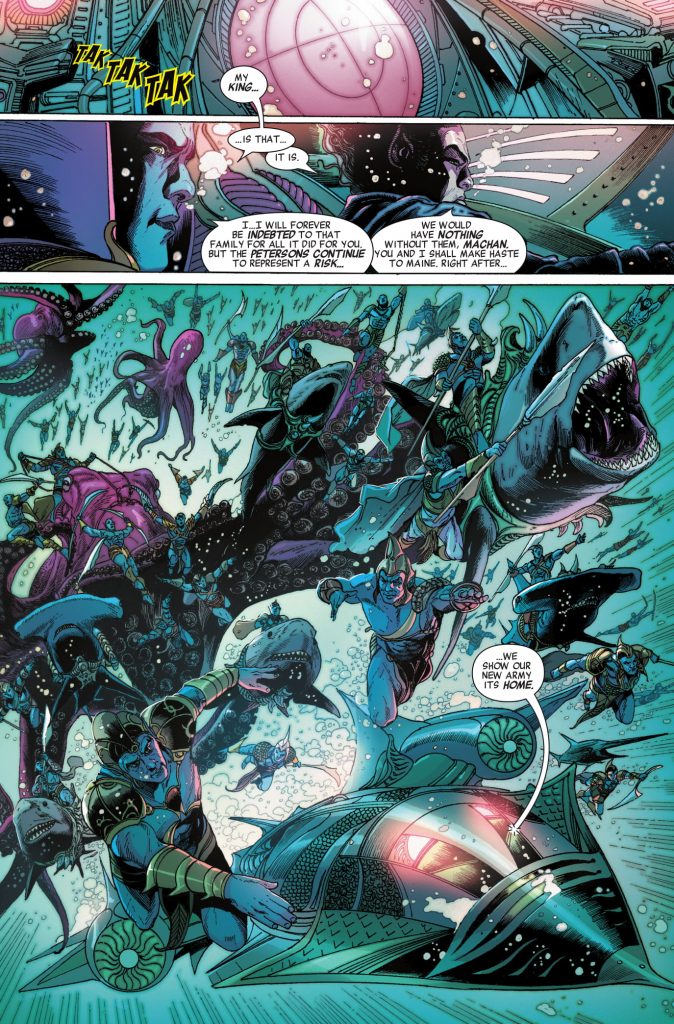 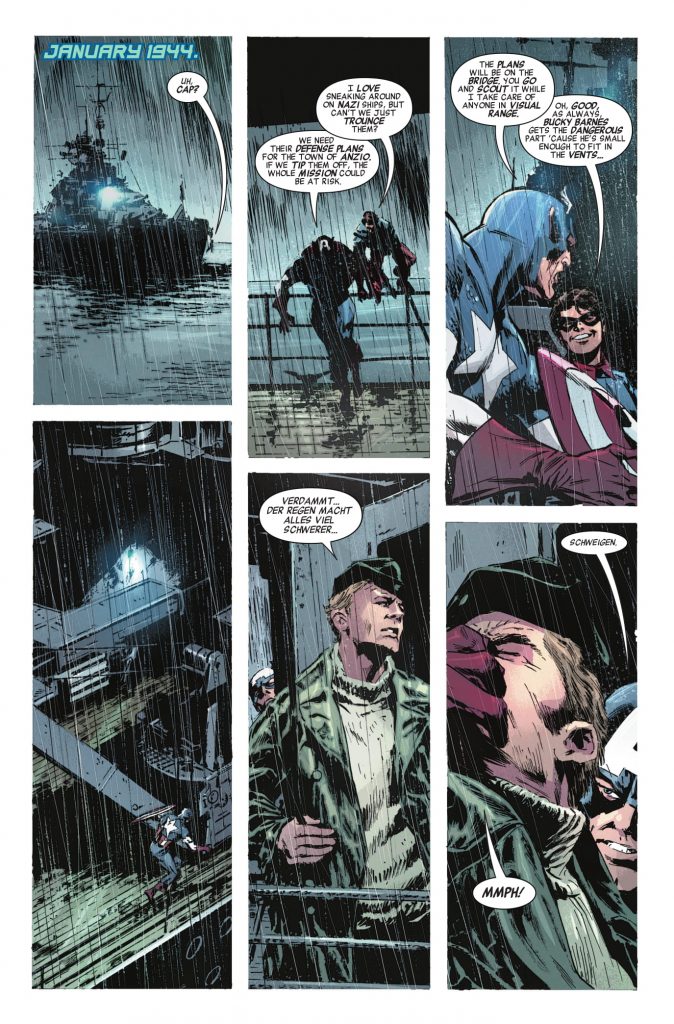 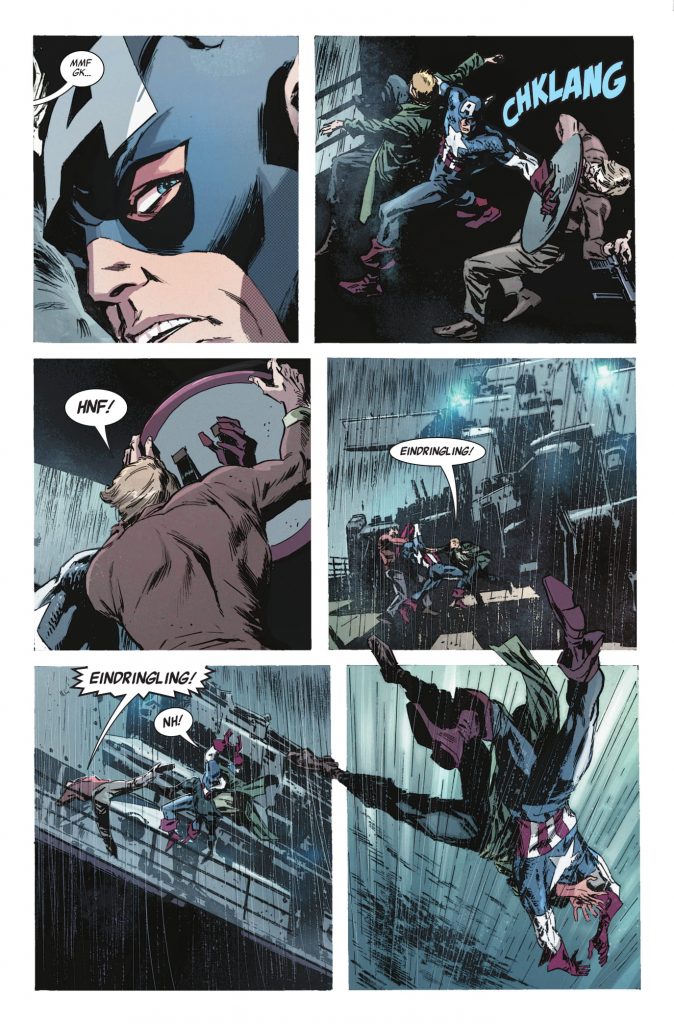 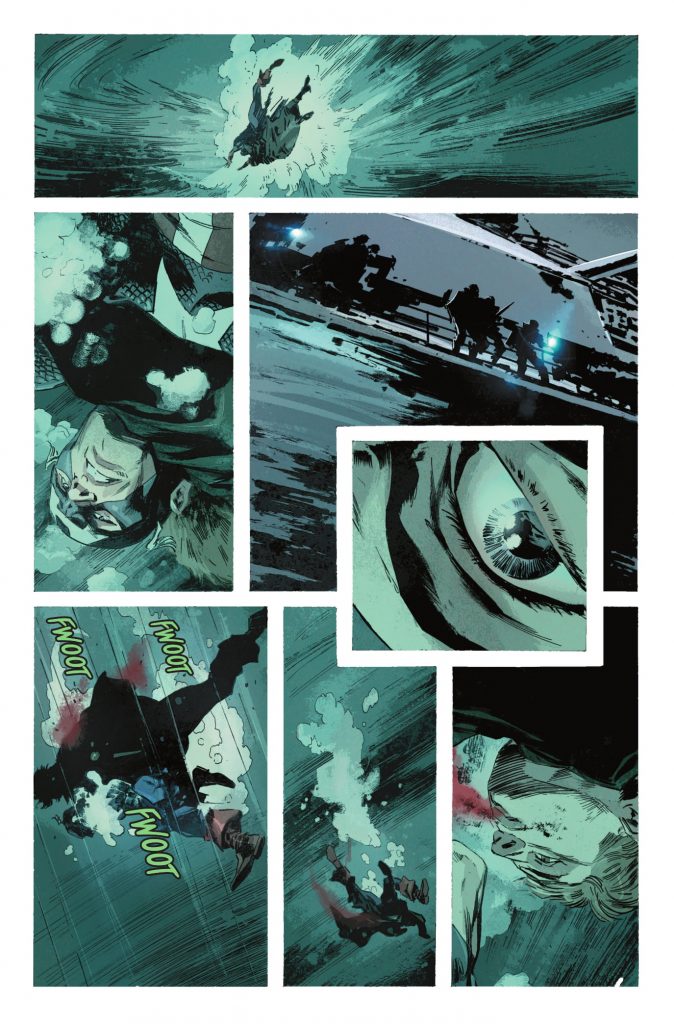 After the SHOCKING reveals about NAMOR last issue, THE HUMAN TORCH goes deeper into the Sub-Mariner’s PAST, hoping to uncover his plan. But CAPTAIN AMERICA goes the direct route: TO ATLANTIS. Alone against THE MAD KING and his ARMIES in the exciting second chapter of WAR GHOSTS: THE AMERICAN AMBASSADOR!