From what we’ve seen from Bryan Hitch’s Justice League since the series’ DC Rebirth relaunch, it’s clear that one of the comic book creator’s mandates from the beginning was to bring a sense of bombast and over-the-top action worthy of a title starring the company’s premiere heroes. And, really, isn’t that what the Justice League is all about? A group of superfolks coming together to face down foes that no one hero can tackle alone. A team that, time again, cancels the slightest sign of an apocalypse. Hitch seems to know this and it certainly shows.

Case in point: “The Extinction Machine” storyline currently running through Justice League, which, as the name suggests, features Earth on the cusp of obliteration. Check out these exclusive preview pages that DC was kind enough to share, filled with Superman traveling to Earth’s core, the League facing The Kindred, and Aquaman with the key to staving off Earth’s doom. 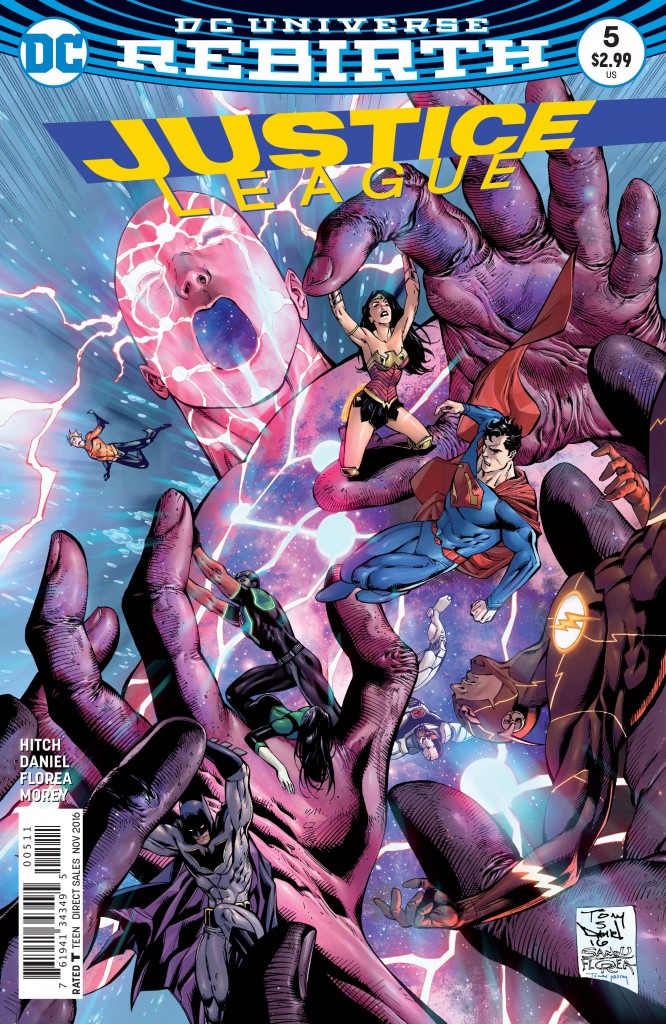 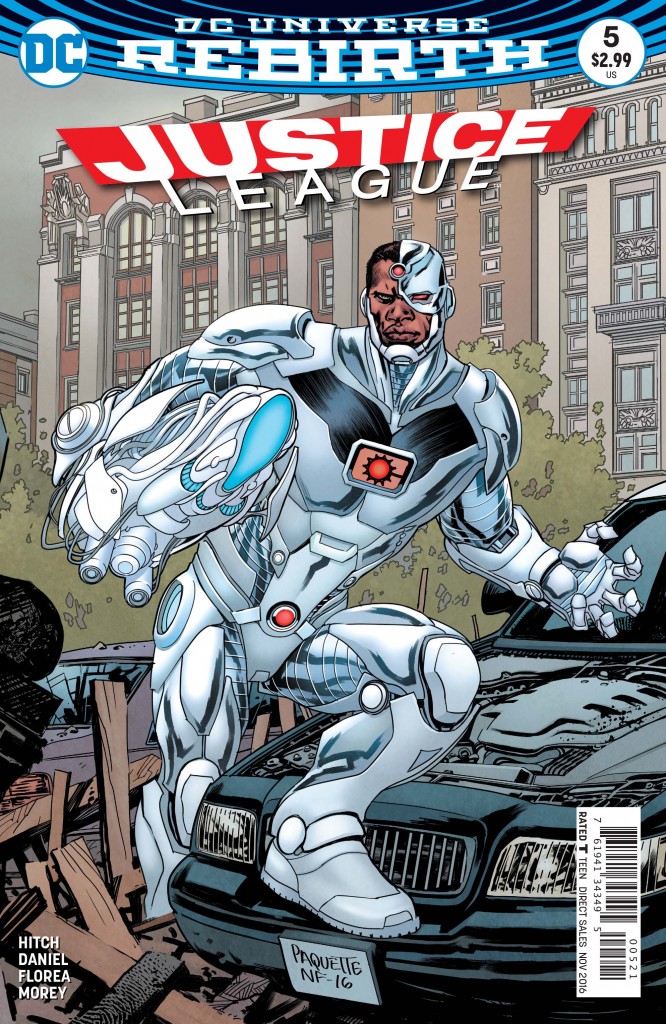 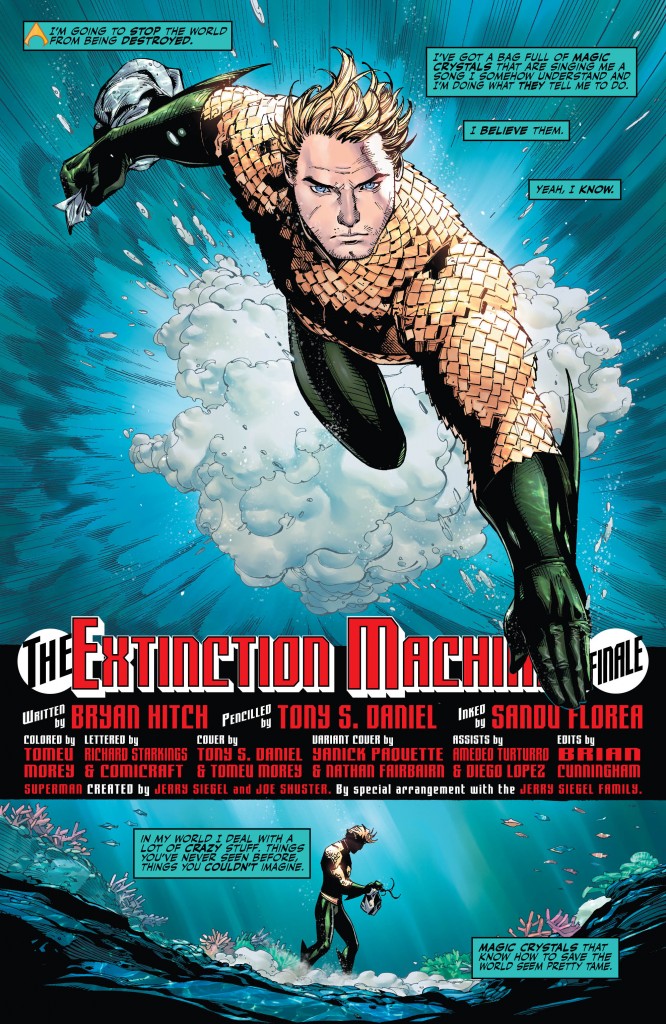 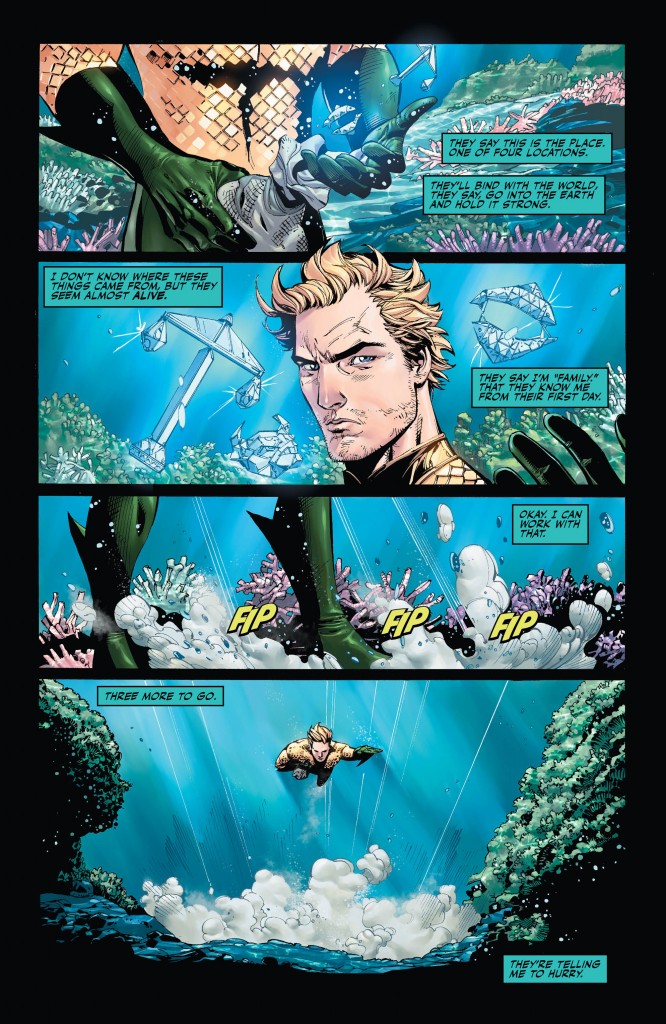 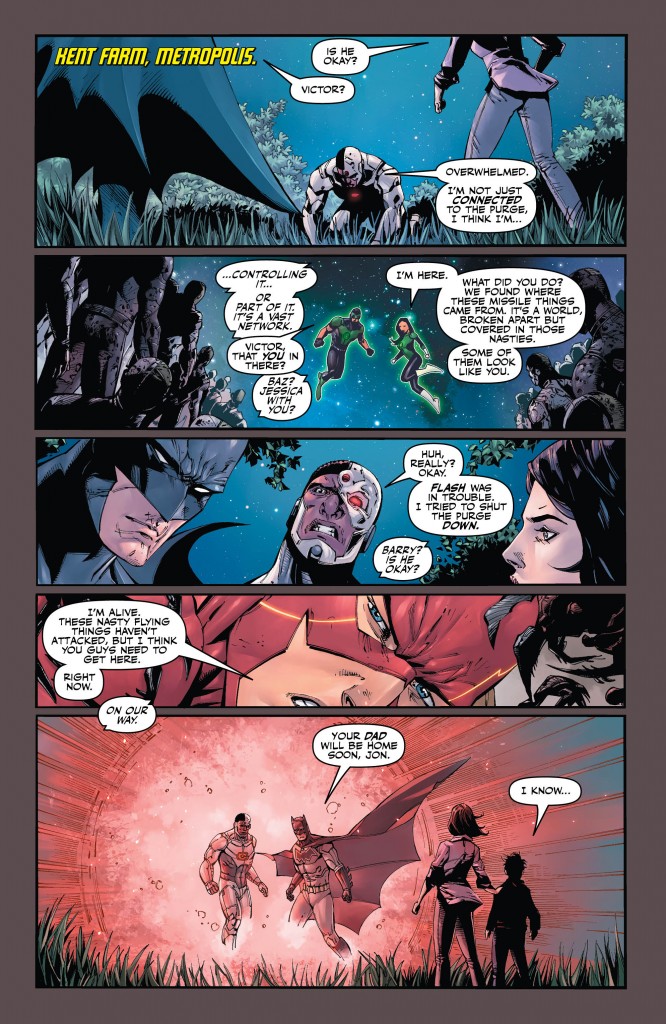 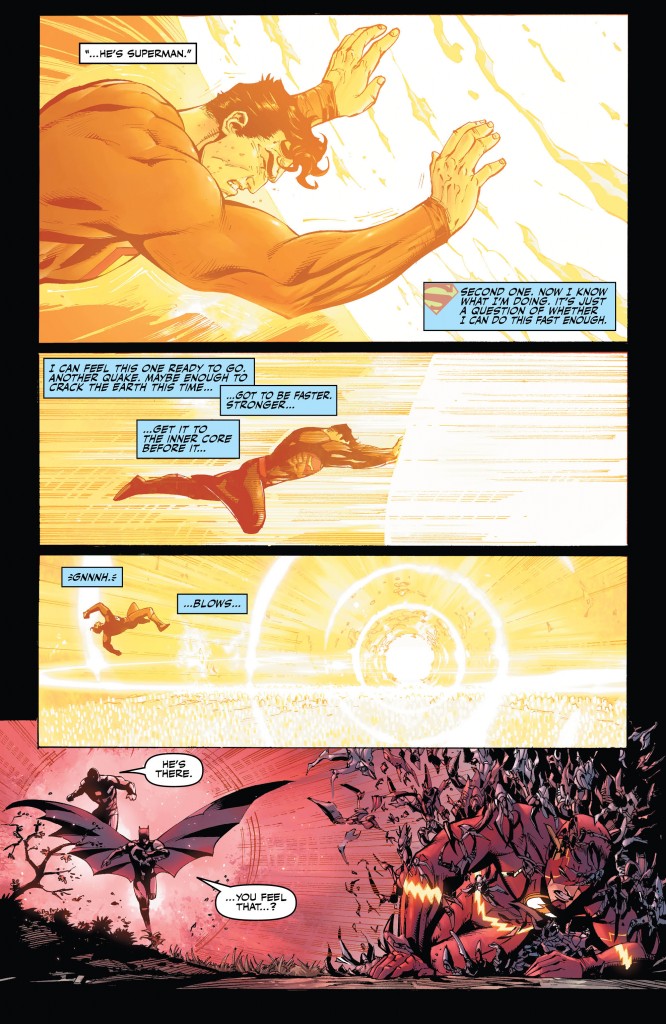 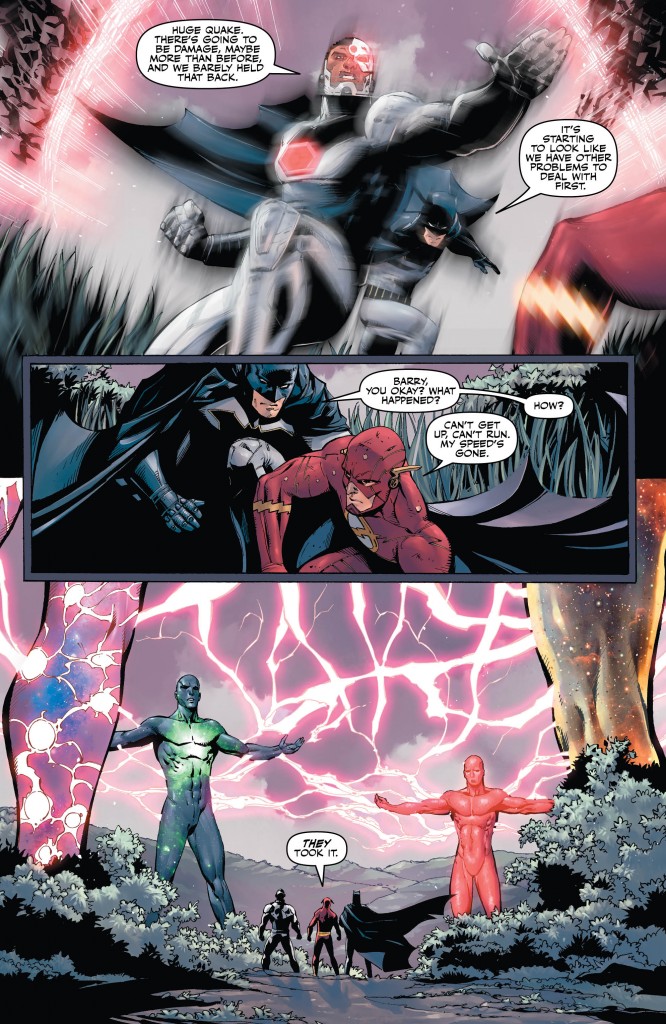 Justice League #5, written by Bryan Hitch with Tony S. Daniel and Sandu Florea on art, is on sale this Wednesday, September 21st, from DC Comics.

“THE EXTINCTION MACHINE” part 5! In this concluding chapter, the race to the corners of the Earth is on for Aquaman as he holds the key to saving our planet from destruction—if he can make it in time before the last doomsday machine powers up! Can Superman survive his trip to the Earth’s core? Is this the final battle between the Justice League and The Kindred—or just the start of something far worse?