Jamie Madrox, the fan favorite X-Men character known as the Multiple Man, was experiencing some much-deserved limelight before his recent, untimely death, due in large part to starring in his own series Madrox and, later, leading a new iteration of the team in X-Factor. Jamie filled a very unique role in the X-Universe: he’s whip-smart, funny as Hell, and, when he needs to be, a quite capable leader. When Madrox died, the Marvel Mutant Universe didn’t quite feel the same.

Which is why we’re fortunate to have Jamie Madrox back in our midst with a new Multiple Man miniseries, helmed by writer Matthew Rosenberg (New Mutants: Dead Souls, The Punisher), artist Andy MacDonald (The Way of the Shadow, Miss America), and colorist Tamra Bonvillain (Moon Girl and Devil Dinosaur, Doom Patrol)! In our exclusive preview of Multiple Man #1, debuting next Wednesday, we see Jamie’s former teammate Strong Guy and members of the New Mutants find Jamie unconscious, even though he and all his duplicates are supposed to be dead. Unfortunately, while he may be a genius, the X-Man Henry McCoy doesn’t exactly have an explanation for Jamie’s resurrection.

Regardless of the reason, we’re just thrilled Jamie is back among the (comic book) land of the living. Rosenberg proves once again how adept he is at providing clever dialogue that keeps the audience engaged, while MacDonald and Bonvillain balance the seriousness and lightness of the situation that bring the appropriate weight to setting as necessary. And the miniseries will be FIVE issues long, multiplying (sorry) the Multiple Man goodness! Get a taste below! 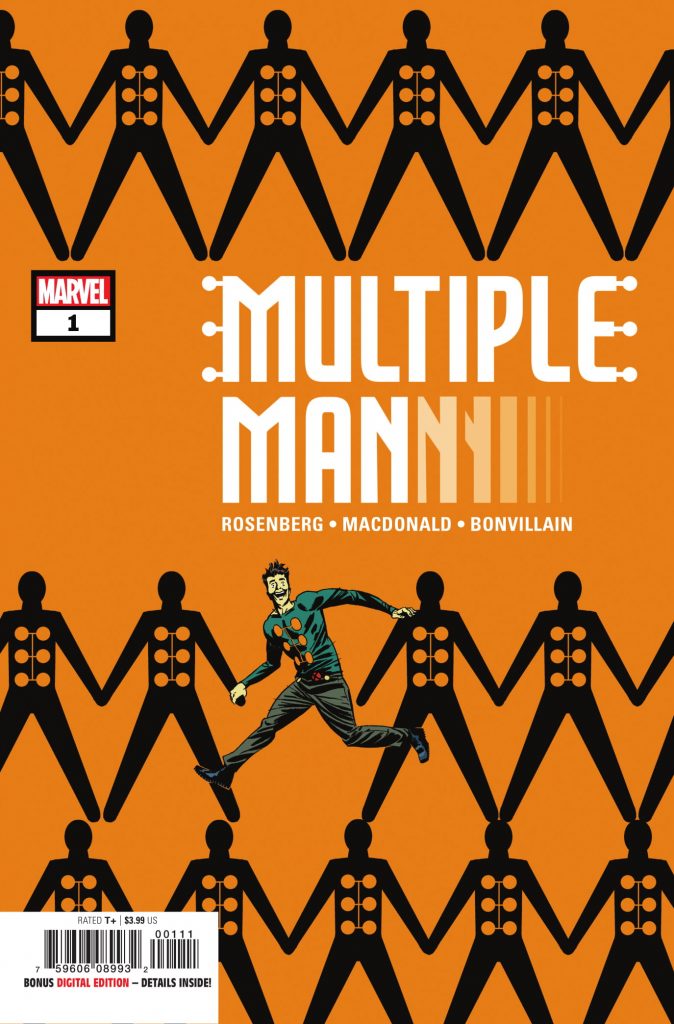 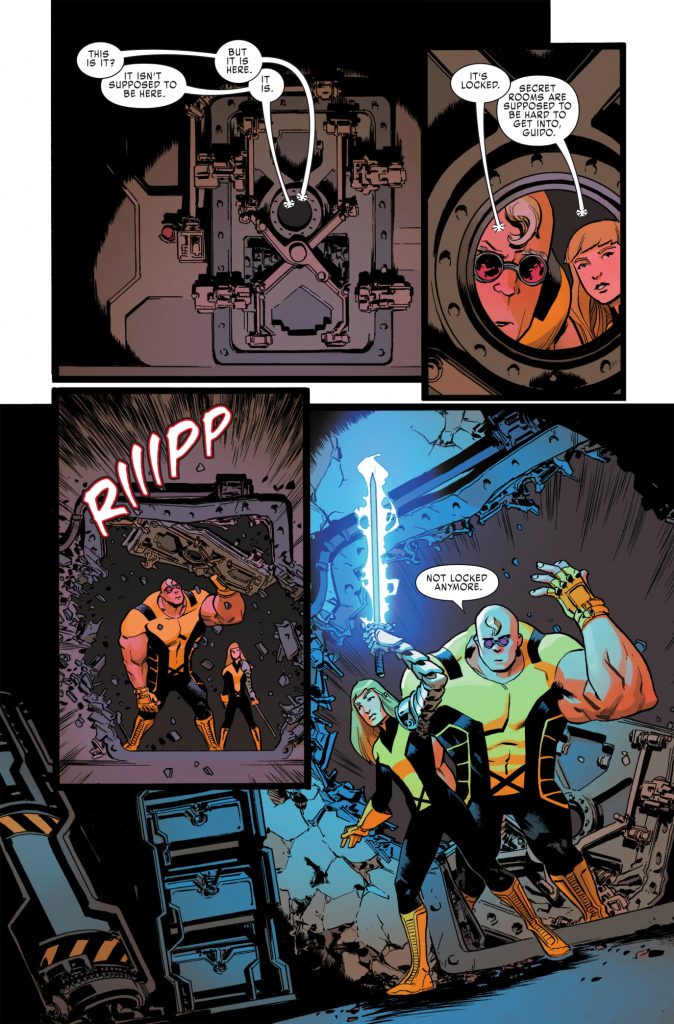 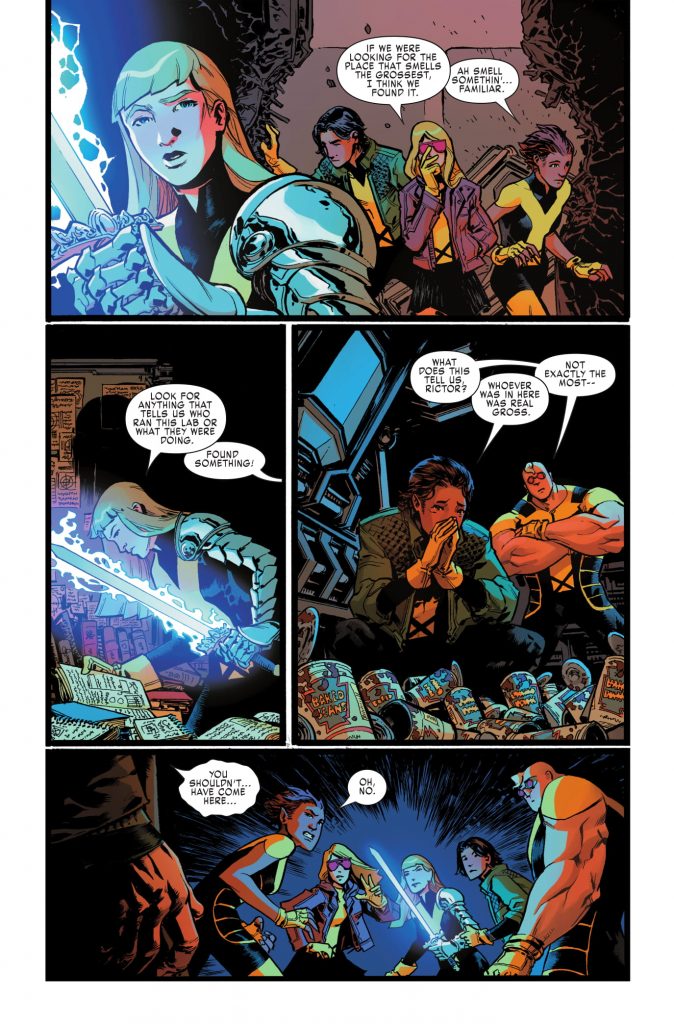 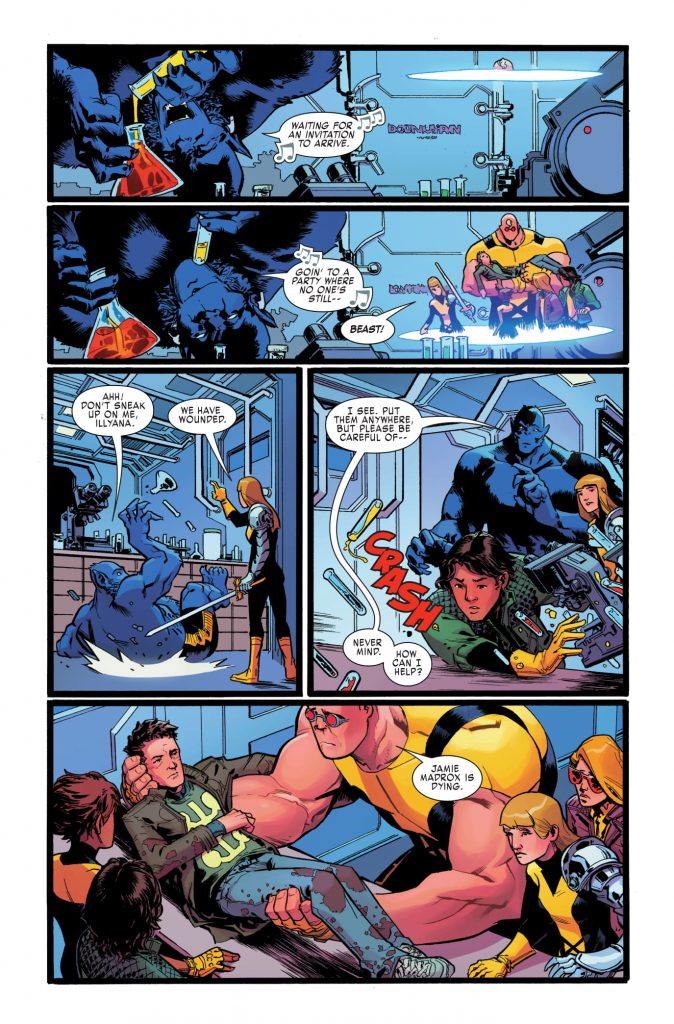 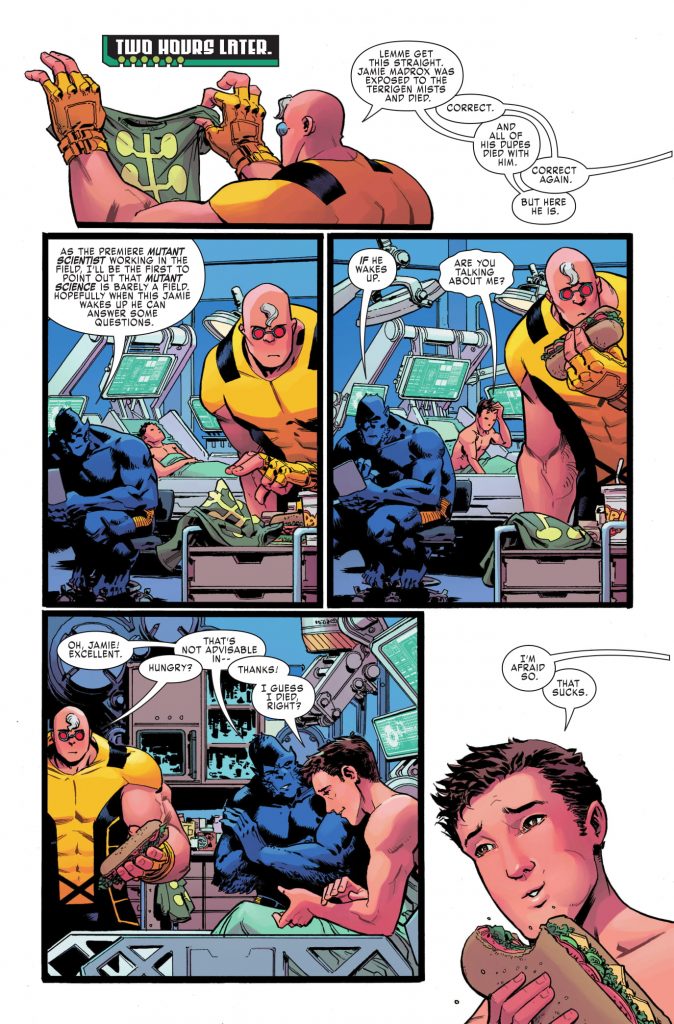 MATTHEW ROSENBERG & ANDY MACDONALD BRING MULTIPLE MAN BACK FROM THE DEAD…SORT OF…MAYBE? A handful of people’s favorite X-Man – Jamie Madrox – was alive for a while. Then he was dead. Now he’s not. But he will be again if he doesn’t kill himself trying to make sure he doesn’t die. It makes sense when you read it. Trust us. In his fight to not die, Jamie has stumbled across a threat even greater than his own death, but fixing it might make it worse. Can he save the world from himself? On top of all that, the X-Men are mad at him now, and a mysterious new group of foes is after him, too. We can’t tell you who they are, but they’re pretty great.