Now is a beautiful time to be a fan of Marvel Comics’ menagerie of mutant characters. From X-Men: Red to the newly-announced Mr. and Mrs. X to Astonishing X-Men, X-fans have a bevy of books at their disposal that appeal to their love of a favorite character or storytelling style.

Case in point: look at the work that the creative team on The New Mutant miniseries has been producing the last four months. Written by Matthew Rosenberg (who’s also writing Astonishing X-Men), with art by Adam Gorham, letters by Clayton Cowles, and colored by Michael Garland and Adam Crossley, The New Mutants taps into the off-kilter, sketchy/gritty feel of that original 1980s first run of the book, playing with characters who sort of fit into the X-universe, but not in the most obvious way like a Wolverine or Colossus.

That’s why what the team is doing on this book feels like an X-book but also dangerously experimental. Newer readers may not know, but the X-universe used to dabble in the weird and the arcane so often–that’s how we got the magic-wielding, Limbo-residing Magik, for crying out loud. While the other X-books are knocking it out of the park, it’s nice to see that there’s still a place for undead folk messing with the X-Men’s heads and we are here and signed up for it. Just check out our exclusive preview of The New Mutants #5 to glimpse what we mean. 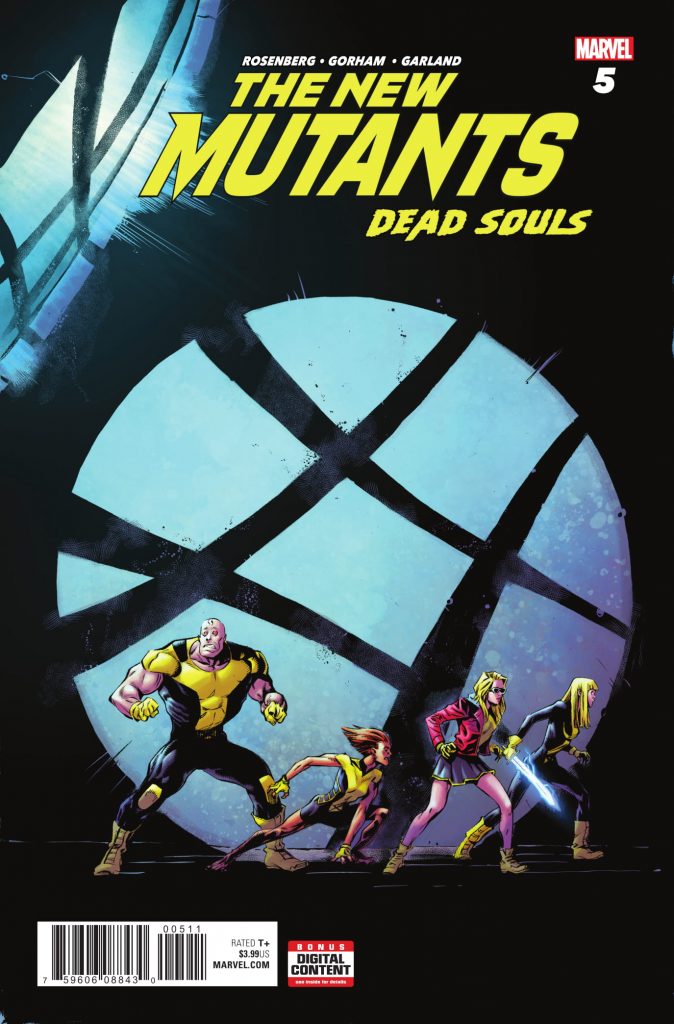 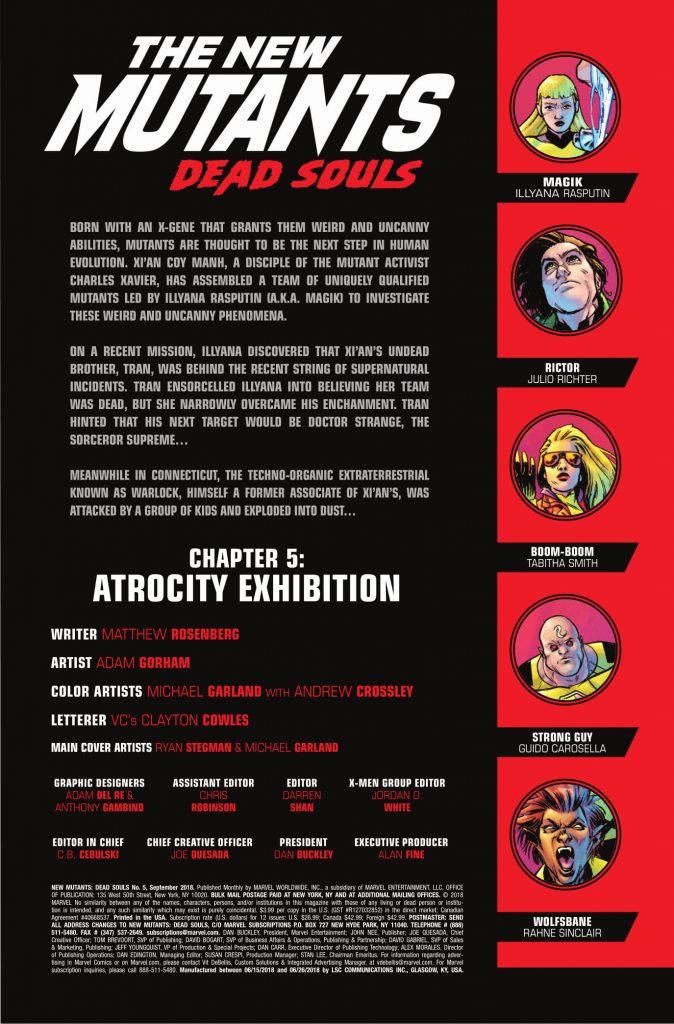 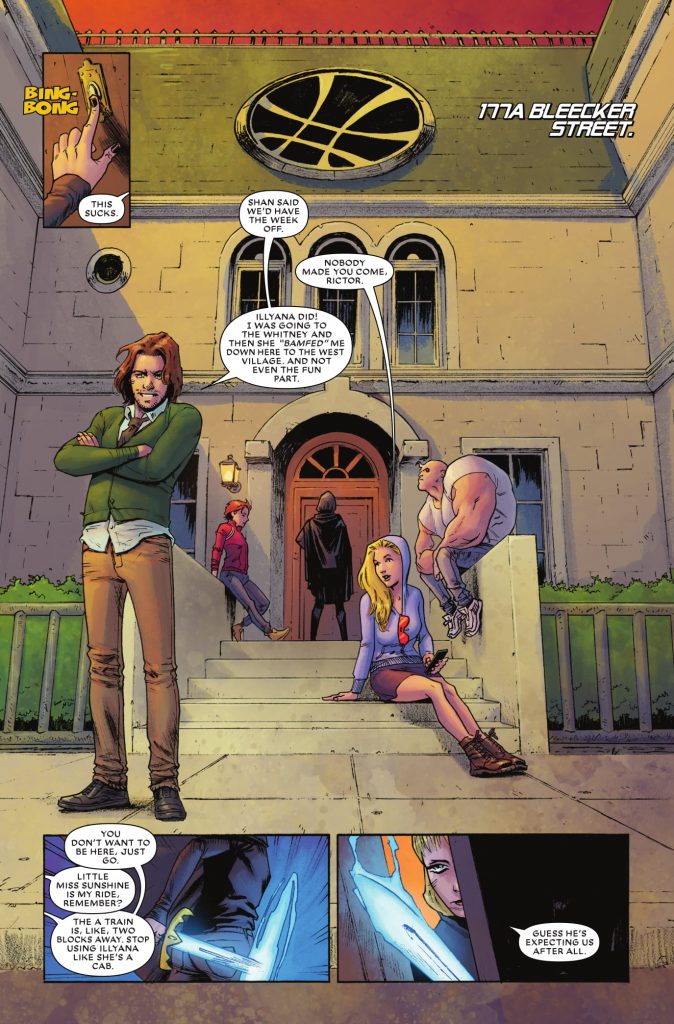 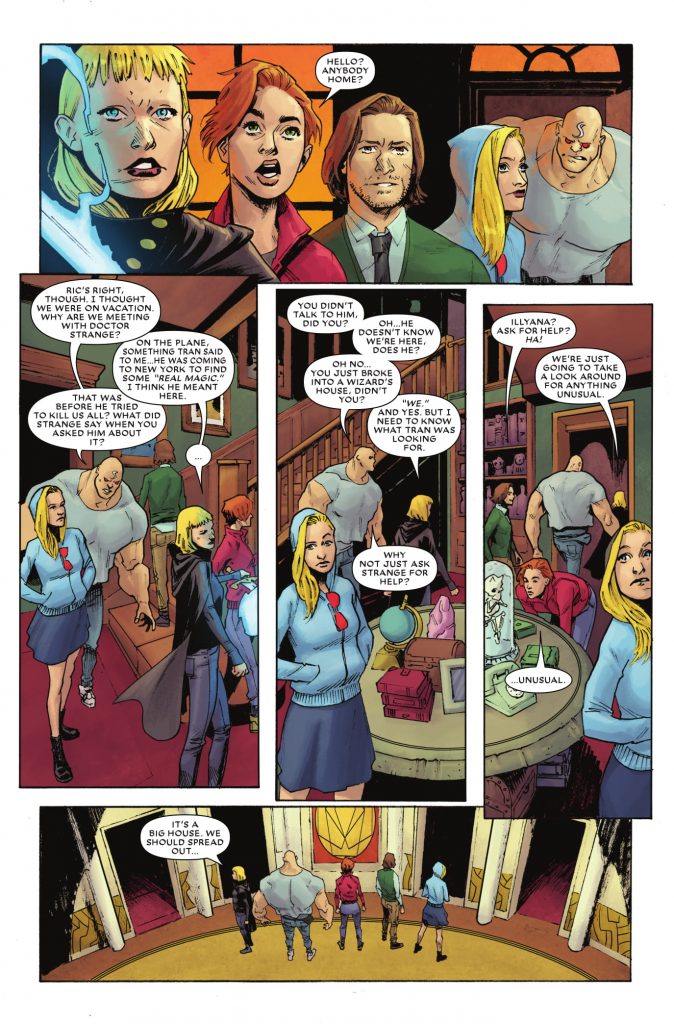 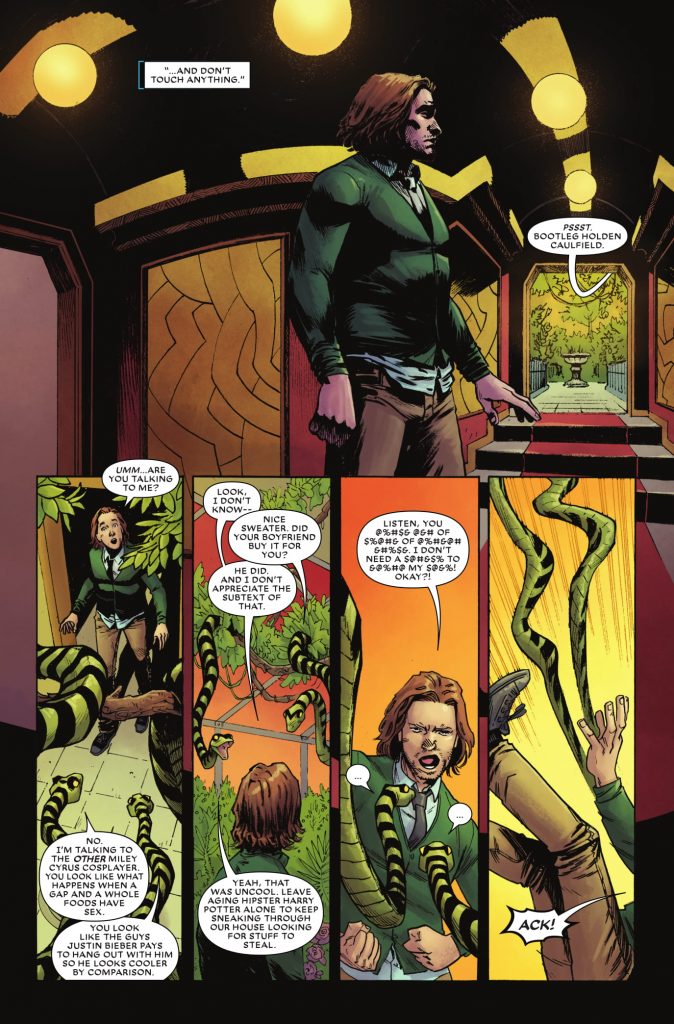 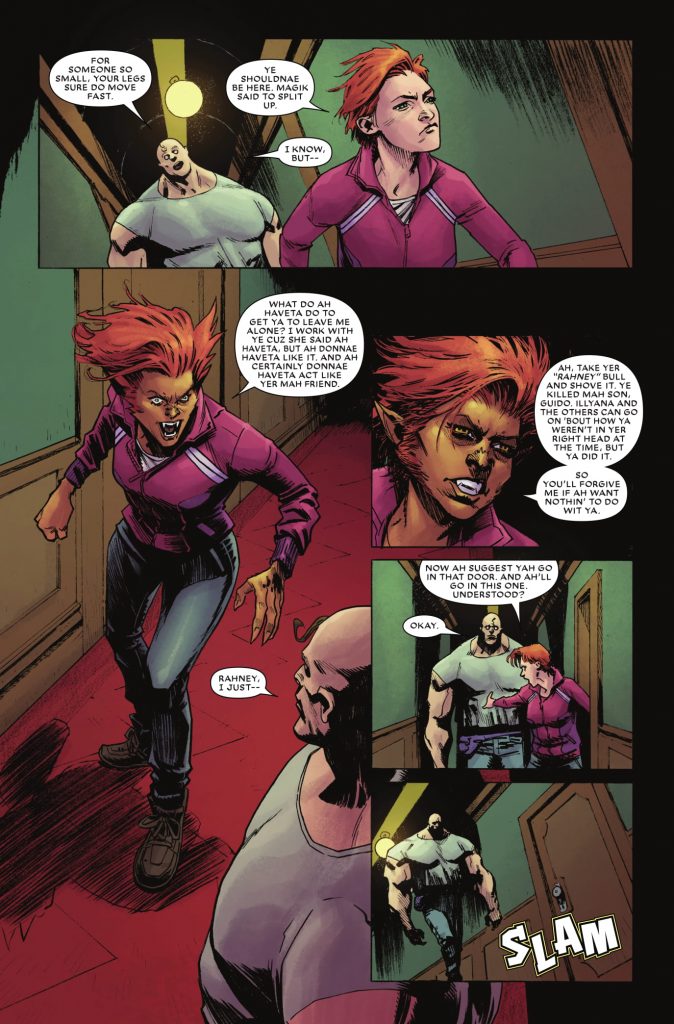 The New Mutants #5, the penultimate issue of the miniseries, goes on sale Wednesday, July 11th, from Marvel Comics.

BREAKING AND ENTERING AT THE SANCTUM SANCTORUM! THE NEW MUTANTS are going to rob the house of the one guy you probably shouldn’t rob. But is what lurks inside DOCTOR STRANGE’s lair more than they bargained for? Nightmares, evil spirits, dark magic and…questionable leftovers?!