Sideways is one of the new series that spun out of the Dark Nights: Metal event, bringing forth an intriguing hero from that event’s Dark Universe concept. And while Sideways #13 may be its last issue, you can tell in our EXCLUSIVE preview of the comic–brought to life by Kenneth Rocafort, Dan DiDio, Dan Brown, and Travis Lanham–that the creative team is pulling out all the stops to go out with a bang! 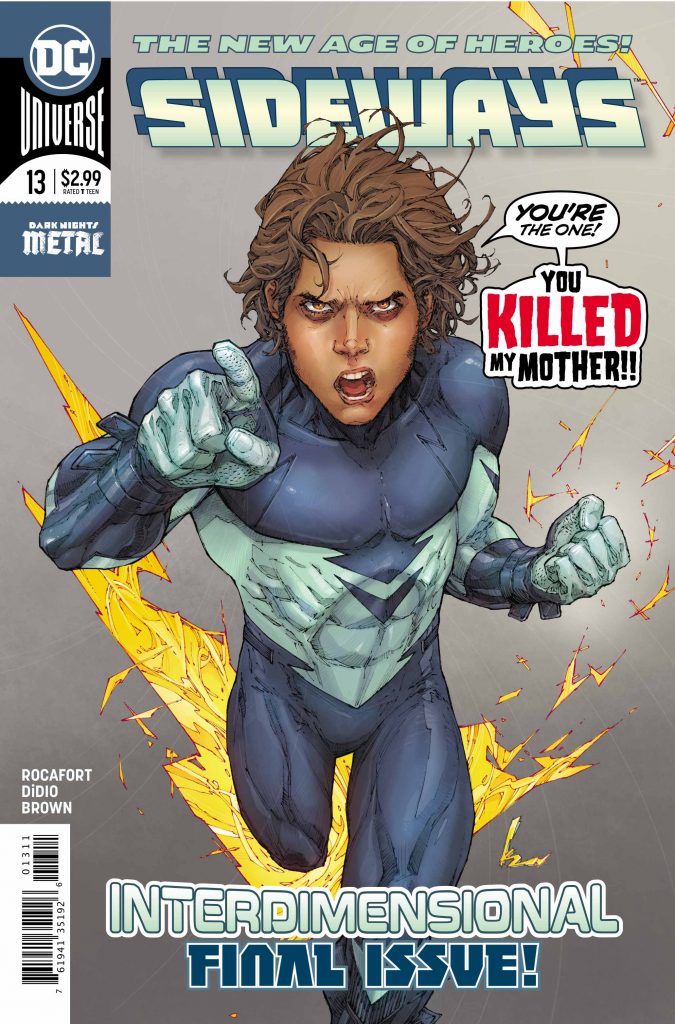 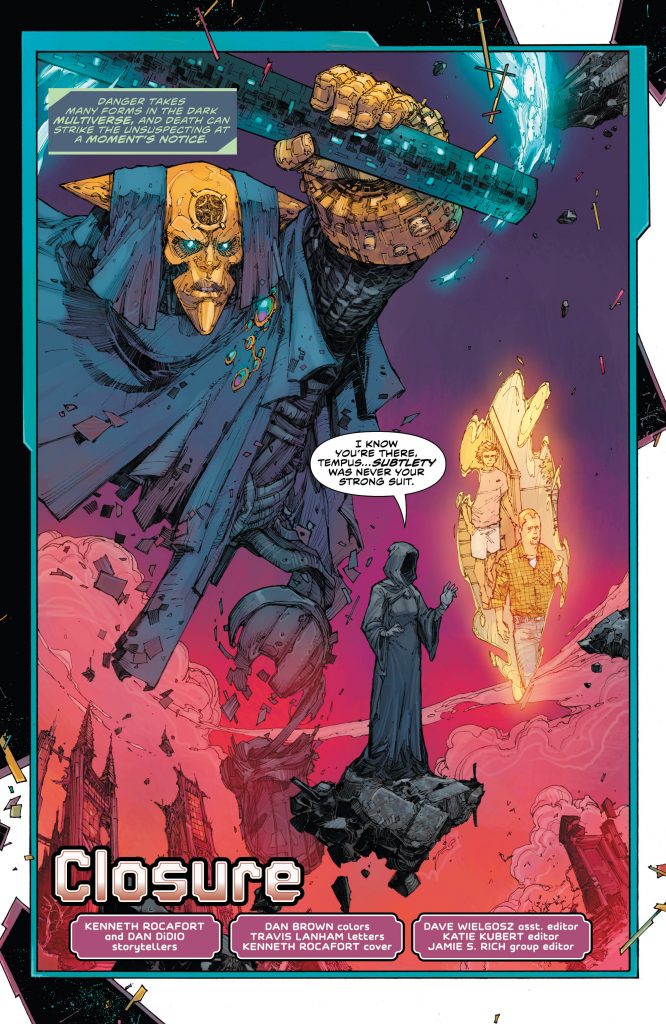 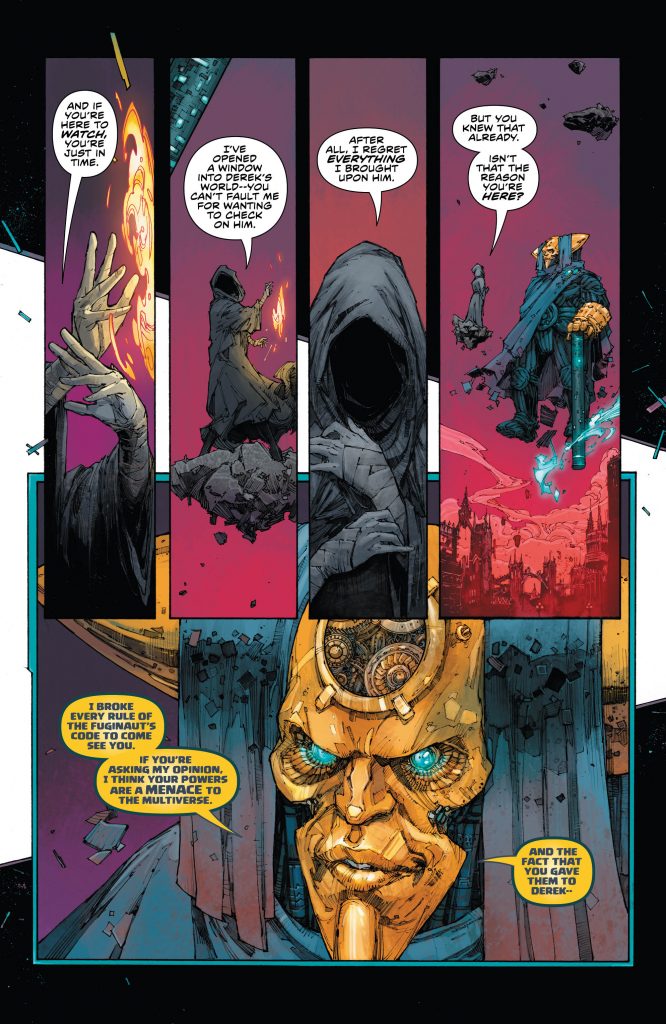 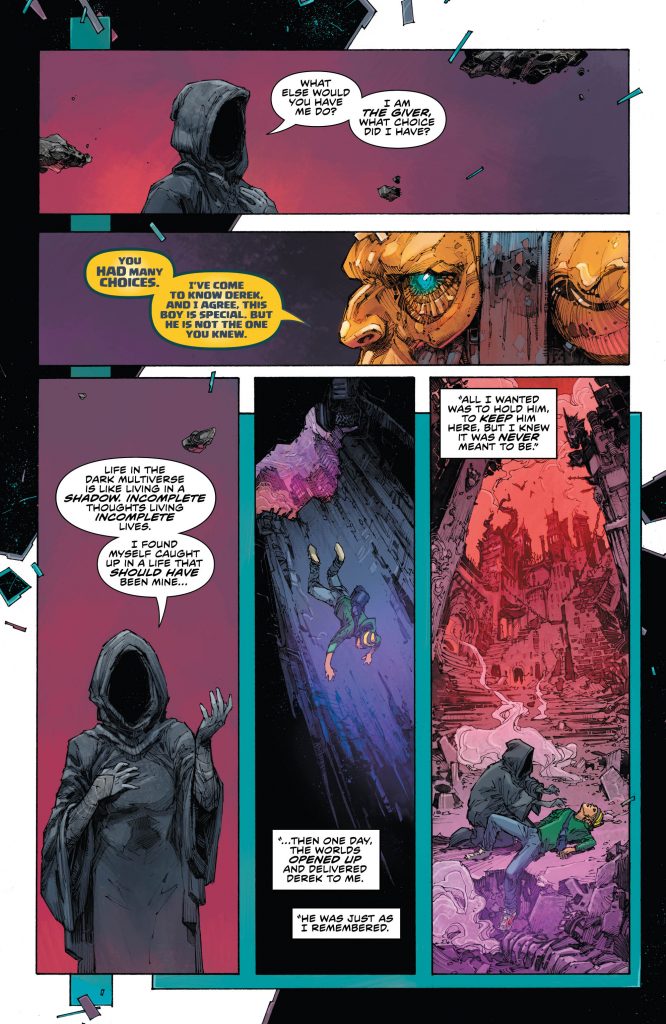 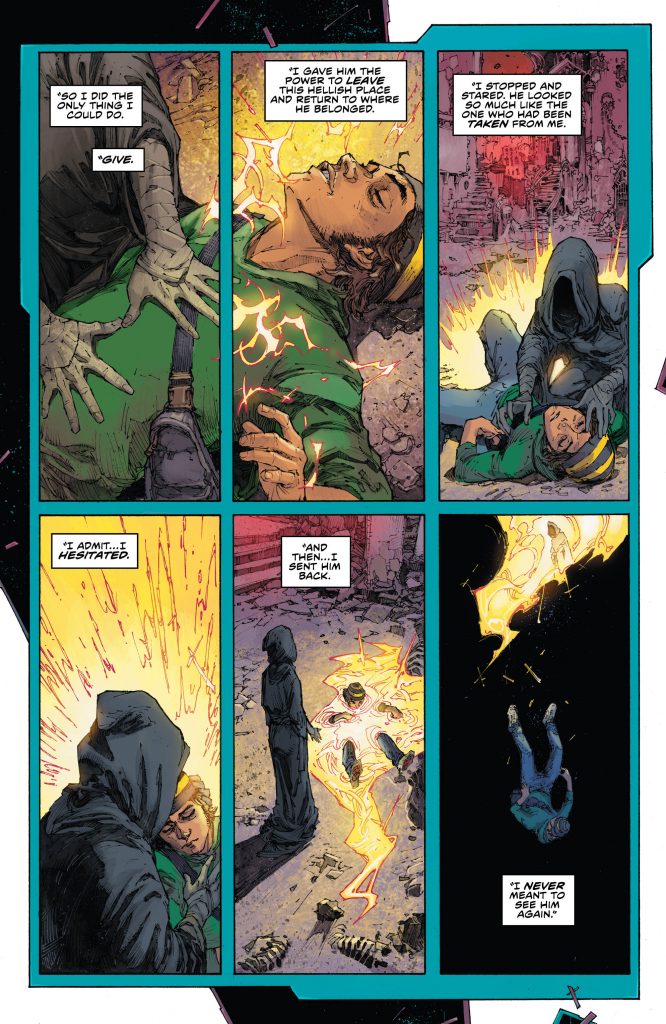 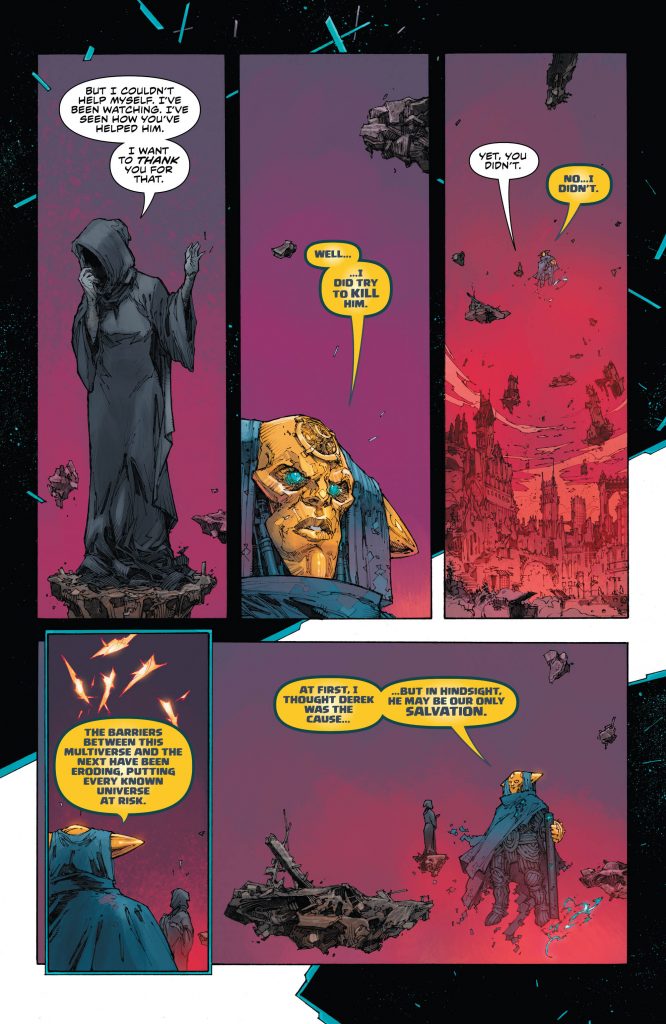 Sideways #13, the final issue of the series, goes on sale Wednesday, February 27th, from DC Comics.

Secrets are revealed and new mysteries emerge as Derek uncovers his mother’s killer and the origins of his powers in this, the final chapter of his story, for now.