This Wednesday, The Flash #14, written by Joshua Williamson with the return of Carmine Di Giadomenico on art, hits newsstands, kicking off the new “Rogues Reloaded” storyline. Flash’s menagerie of villains are cooking something up for the Scarlet Speedster–which is never a happy-time barrel of funsies for the hero. Check out these exclusive preview pages that DC was kind enough to share! 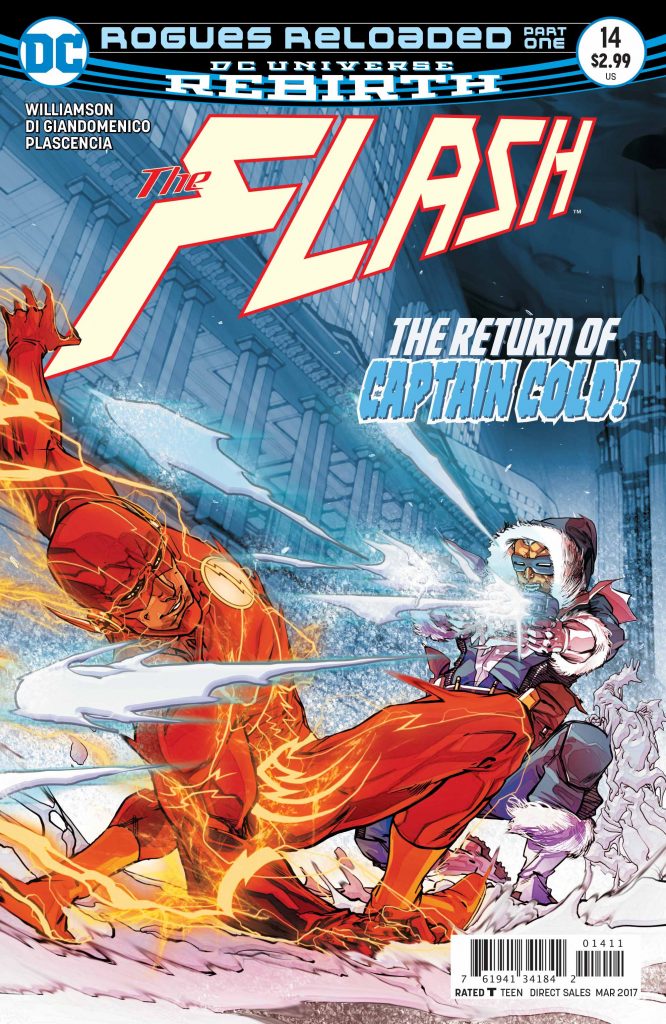 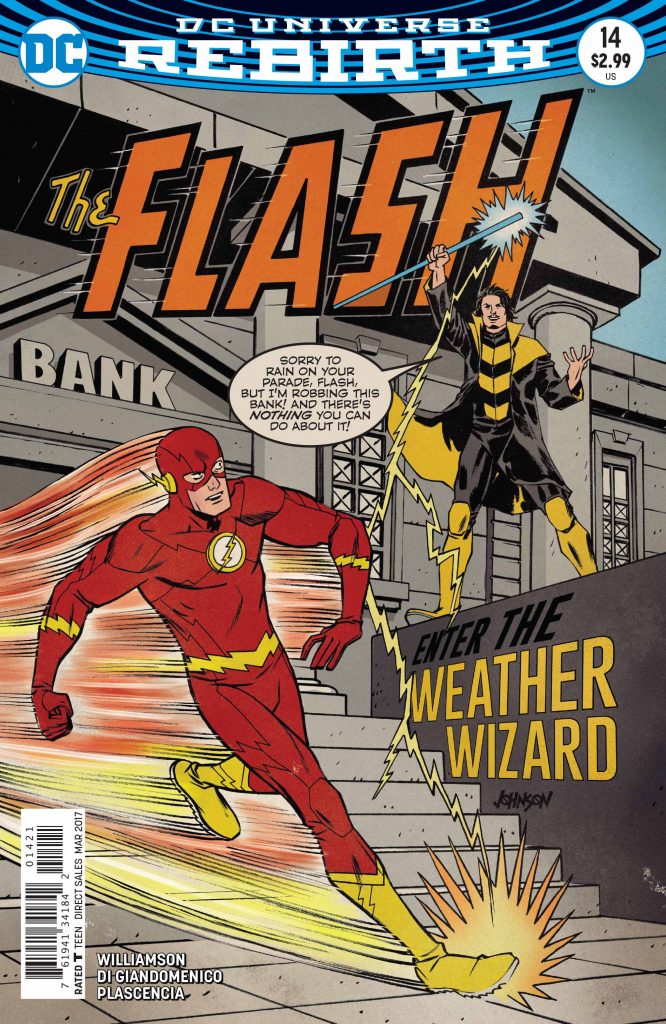 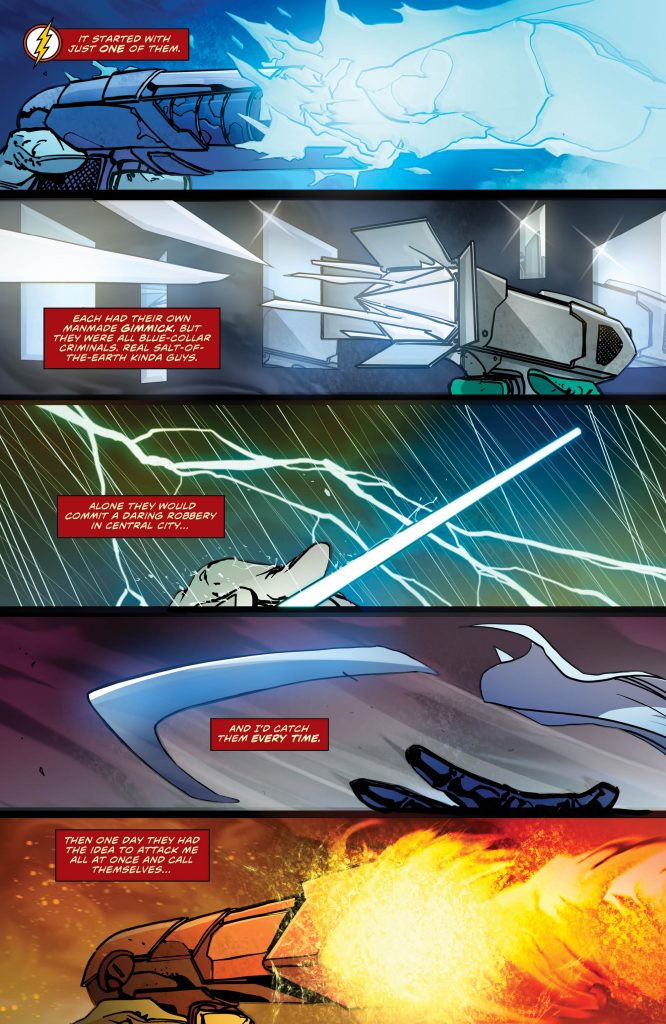 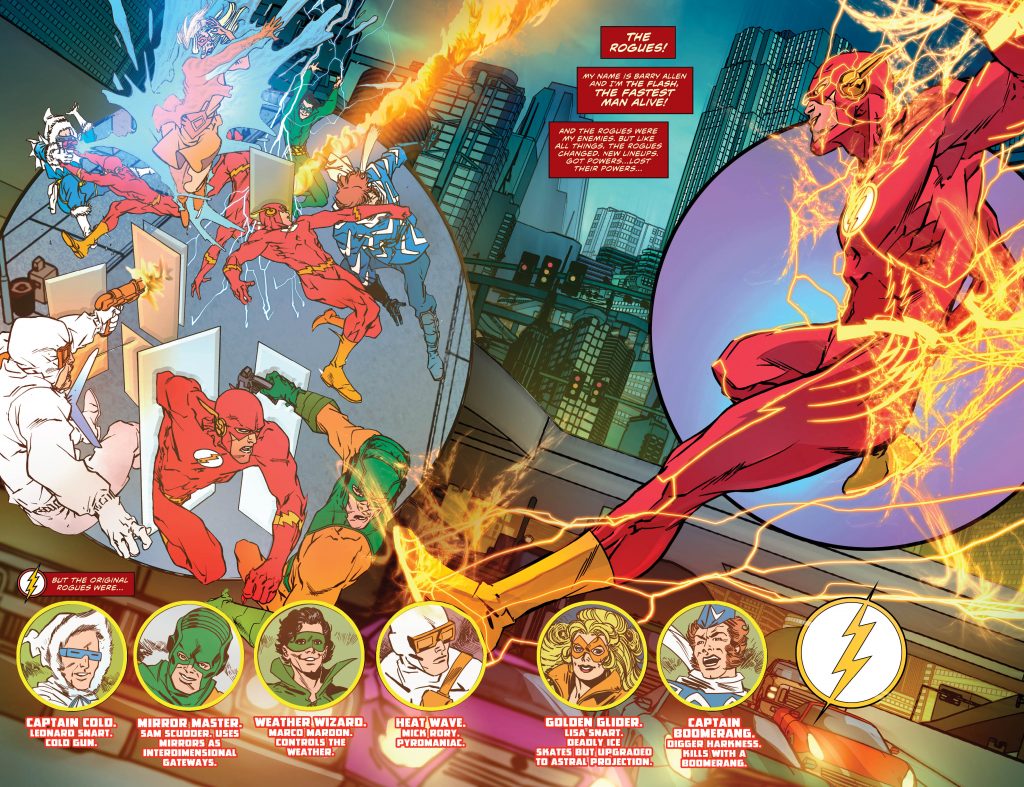 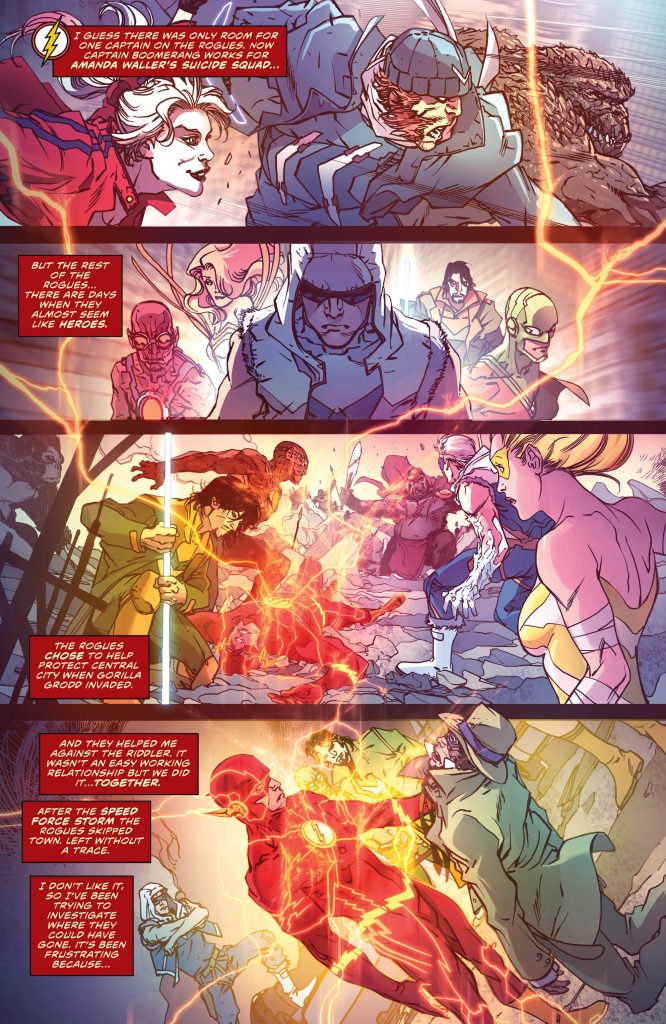 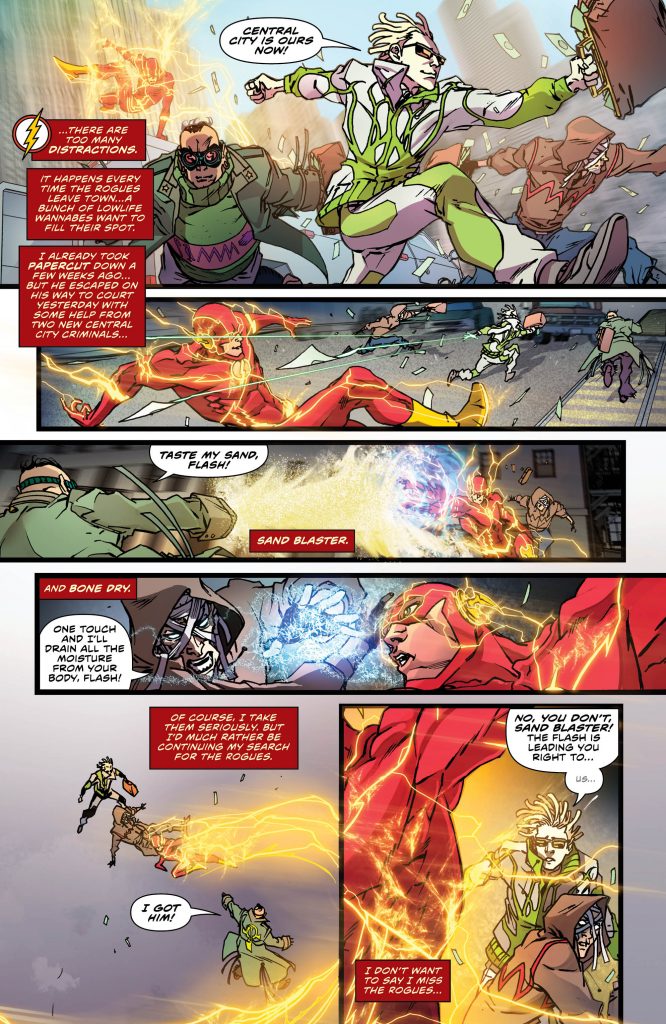 What is most striking about these preview pages is the somewhat air of sadness that hangs over Barry Allen’s monologue. He reflects on the good that so many of the Rogues have done in the name of protecting Central City in the past, despite their more nefarious natures. This shows how sharp a writer Williamson is: the readers don’t know if this is a nod to things to come or if he’s setting us up to be emotionally gutted if The Flash’s more charitable thoughts were misplaced. It’s also a joy to see Carmine Di Giadomenico on art, as he always brings a dynamism and fun that are absolutely necessary to make a character like The Flash work.

The Flash #14, written by Joshua Williamson with Carmine Di Giadomenico on art, is on sale Wednesday from DC Comics.

“ROGUES RELOADED” part one! Central City is quiet…a little too quiet. Which means one thing: the Rogues are up to something, and only The Flash can stop them! But first Barry Allen needs to track down his classic cadre of villains, who’ve vanished in advance of their greatest plan ever. Plus, artist extraordinaire Carmine Di Giadomenico returns!