Nadia van Dyne has been one of the best revelations to the Marvel Comics universe in recent years, adding a breath of fresh air to the Avengers’ world, as well as injection of science-centric goodness. In the character’s newest series The Unstoppable Wasp, writer Jeremy Whitley, artist Miralti Firmansyah, and the whole creative team are bringing kinetic, high-energy stories packed with a ton of heart. And in our EXCLUSIVE preview of Wednesday’s The Unstoppable Wasp #7, Nadia’s sort-of stepmother—the original Wasp—is planning a blowout of a birthday party for the young hero. Will the Winter Soldier put a monkey wrench in the works? Check out below for more! 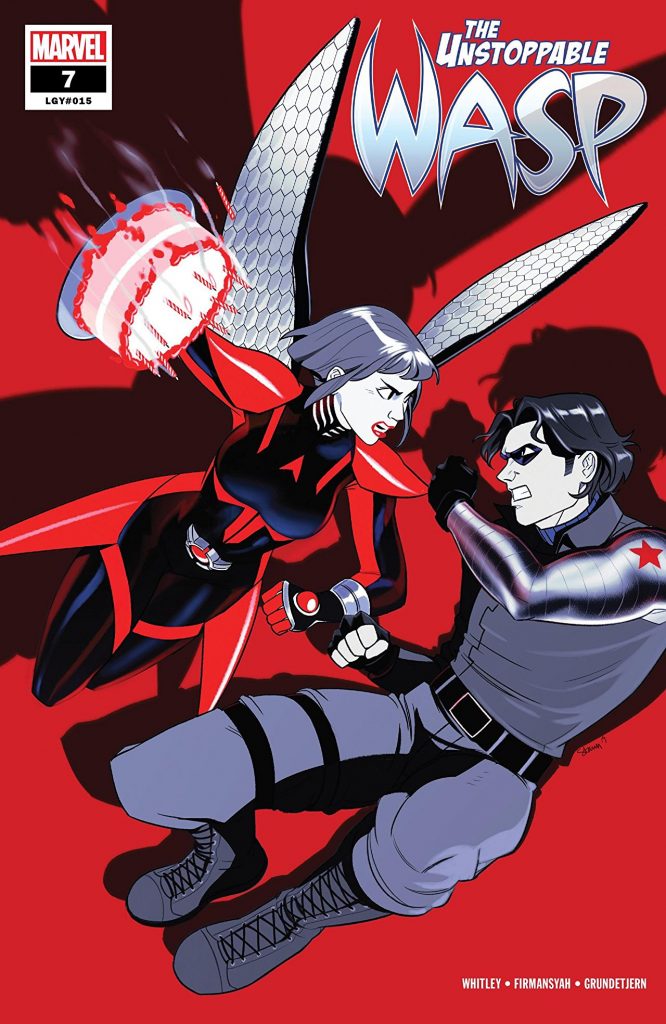 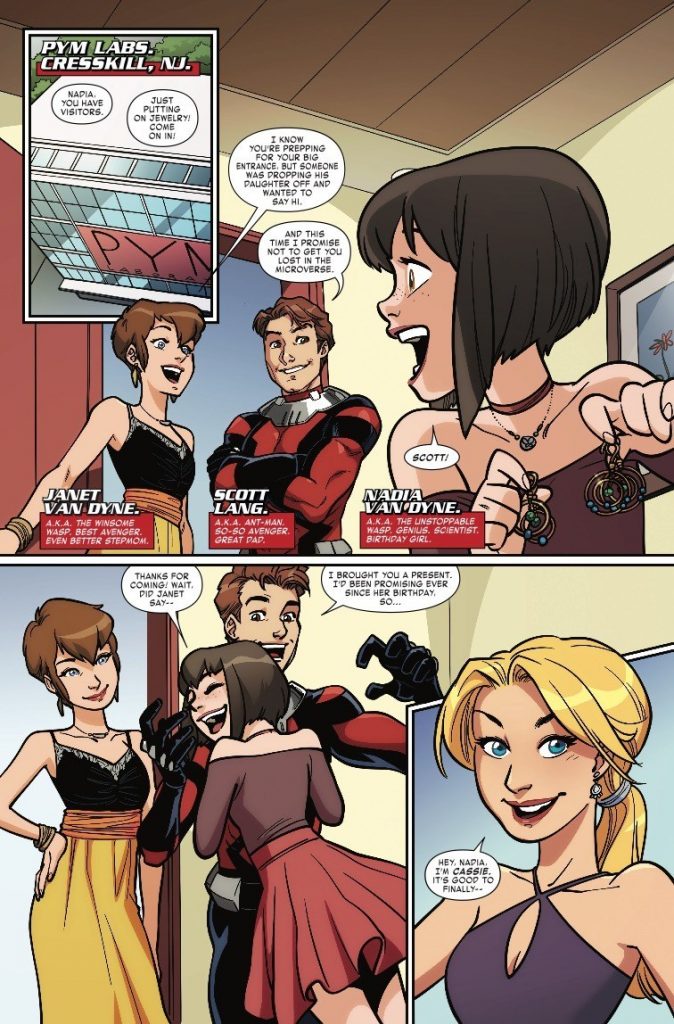 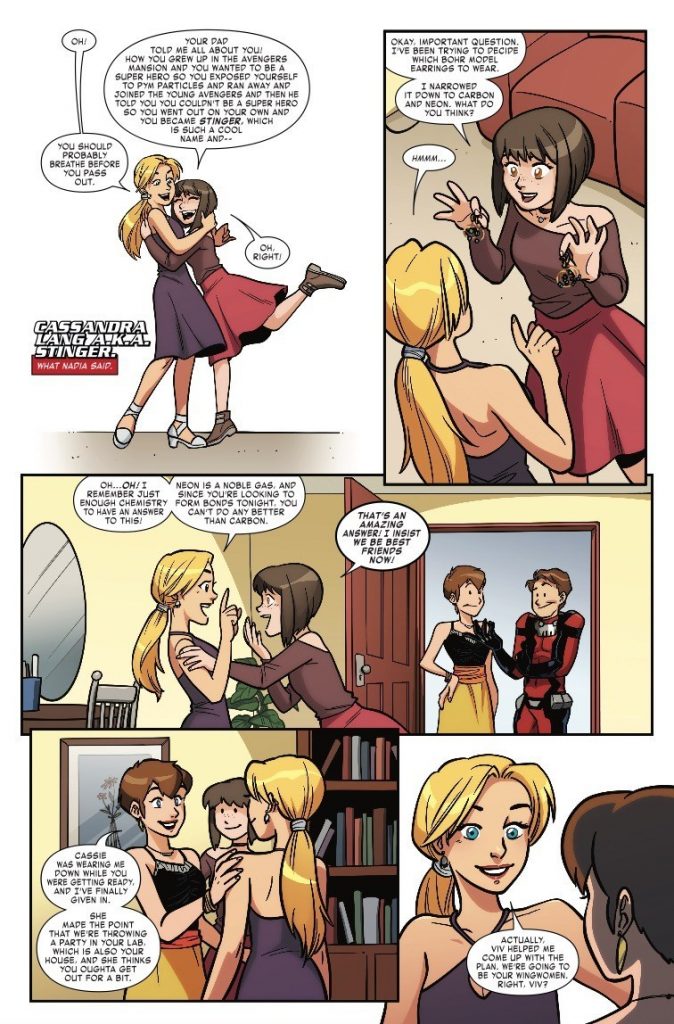 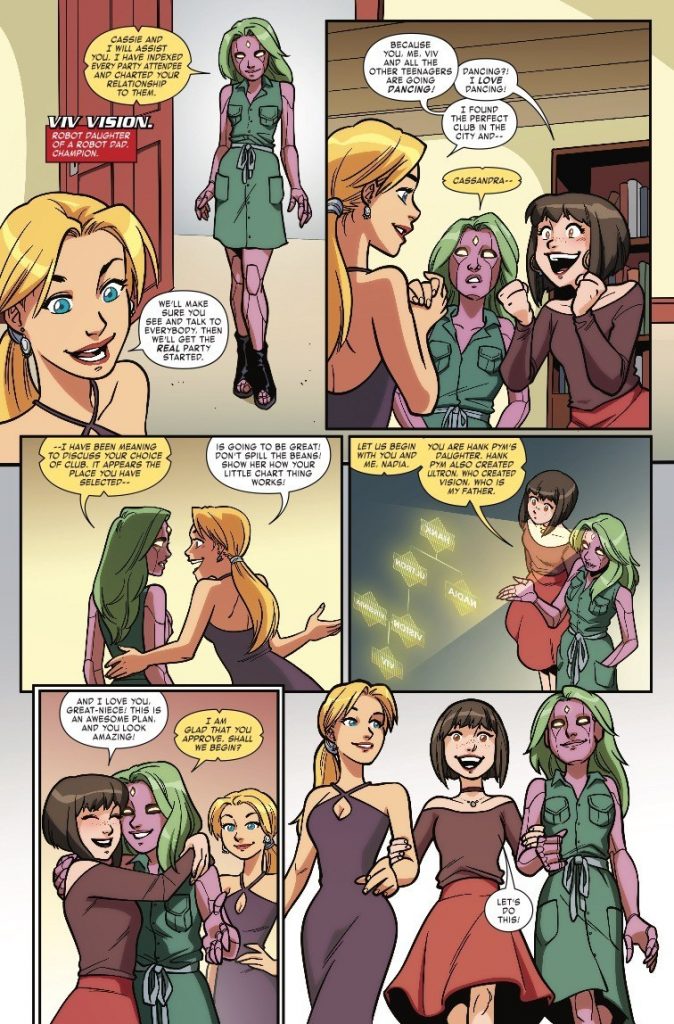 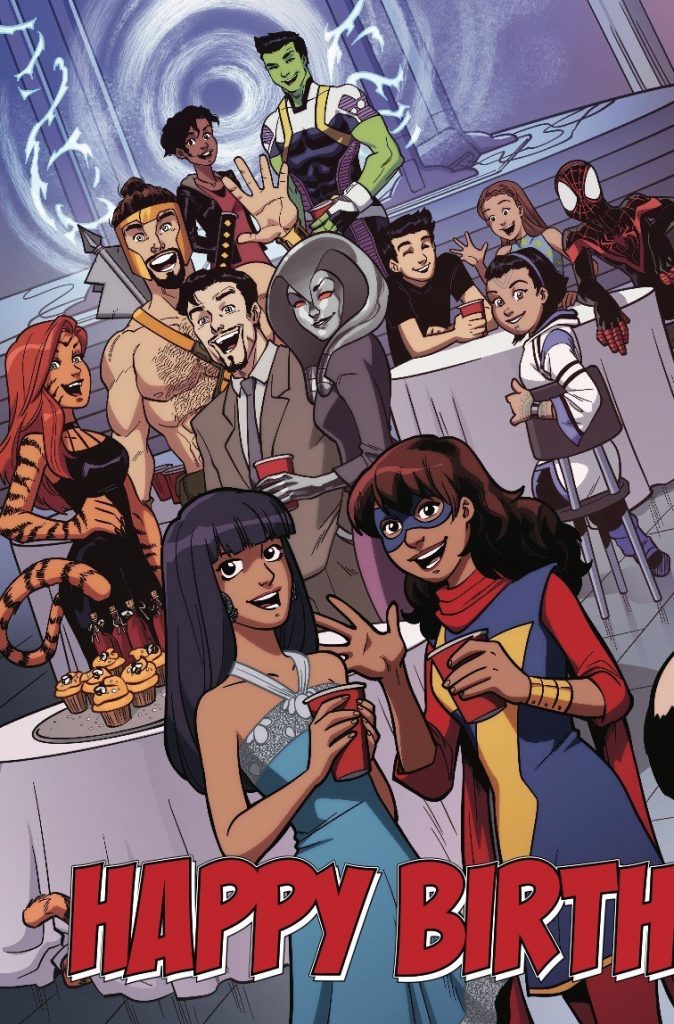 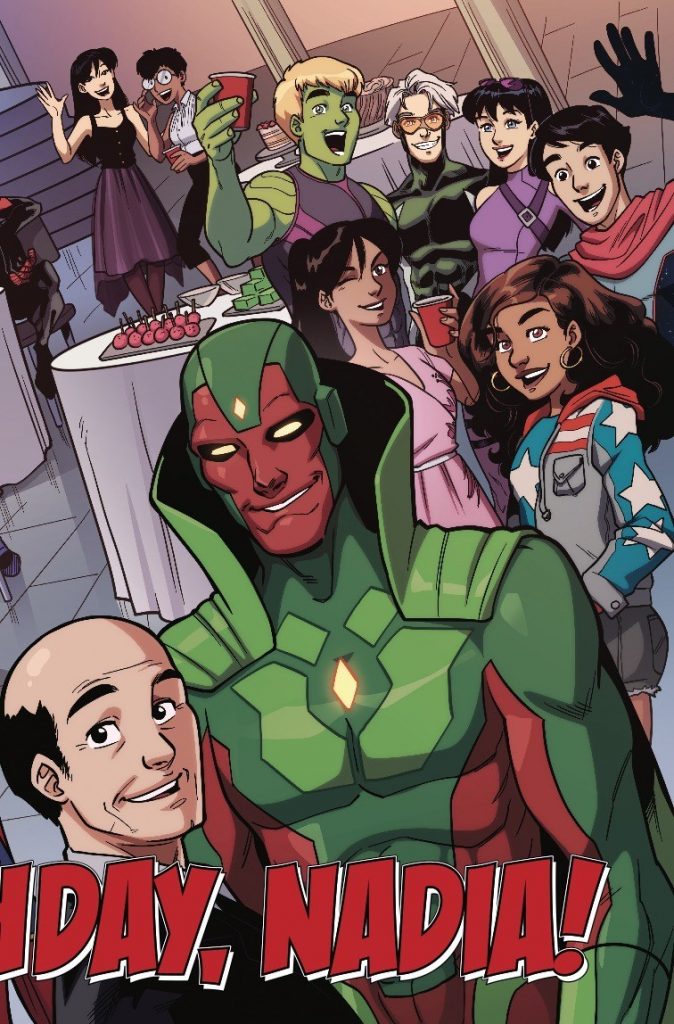 What do you do when your quasi-adopted stepdaughter reveals that she’s never had a birthday party, and doesn’t even know when her birthday is? Well, if you’re Janet Van Dyne — Original Avenger, Winsome Wasp, Pym Labs C.E.O. and Fashion Designer — you throw together the best last-minute birthday party the Marvel Universe has ever seen. But what happens when Nadia’s fellow Red Room graduate Bucky Barnes, A.K.A. the Winter Soldier, crashes the party?