This Wednesday, Wonder Woman #51, written by Meredith Finch with Miguel Mendonca on art, hits newsstands, which sees Diana put everything she holds dear on the line for baby Zeke. Check out these exclusive preview pages that DC Comics was kind enough to share! 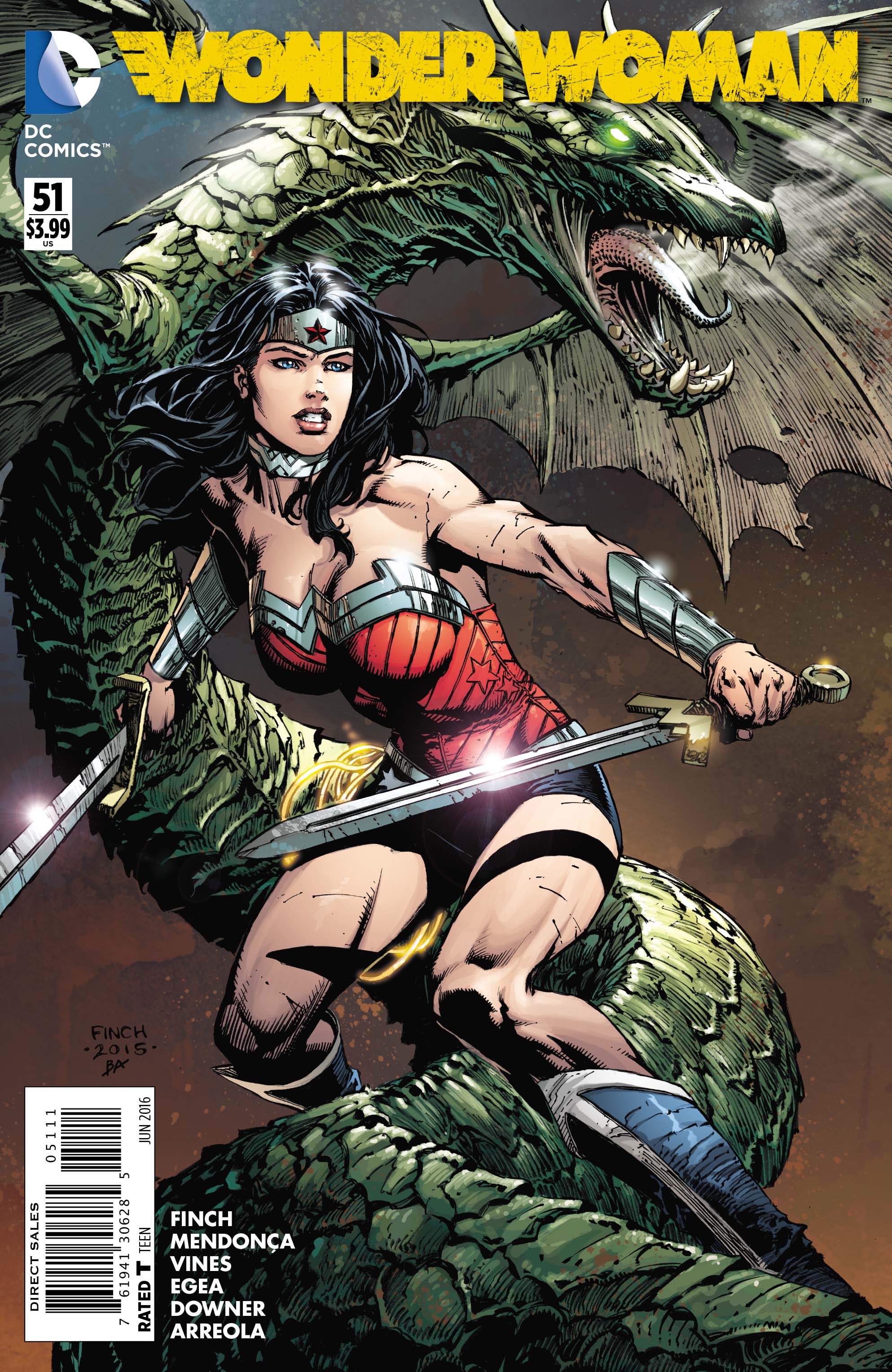 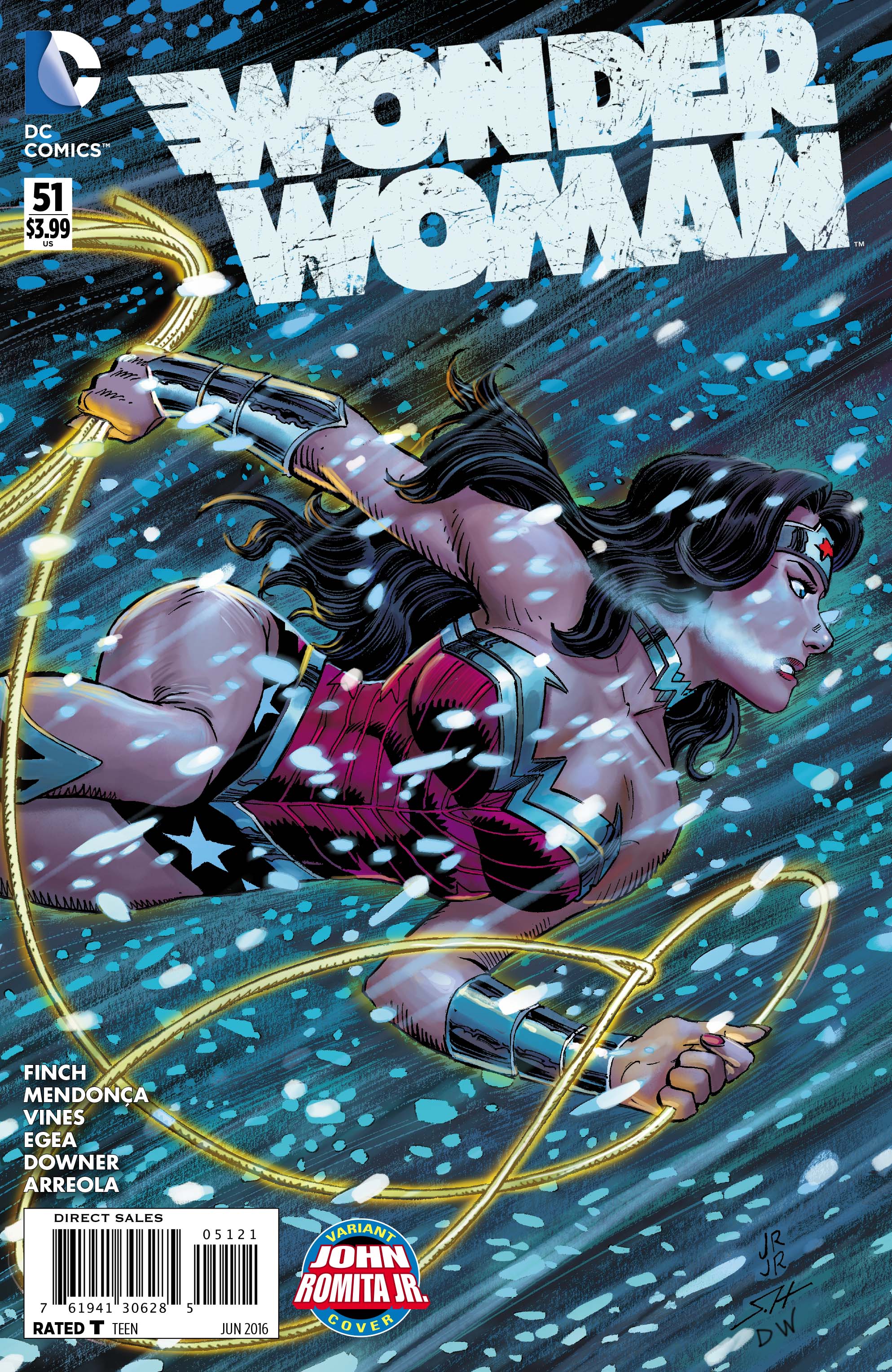 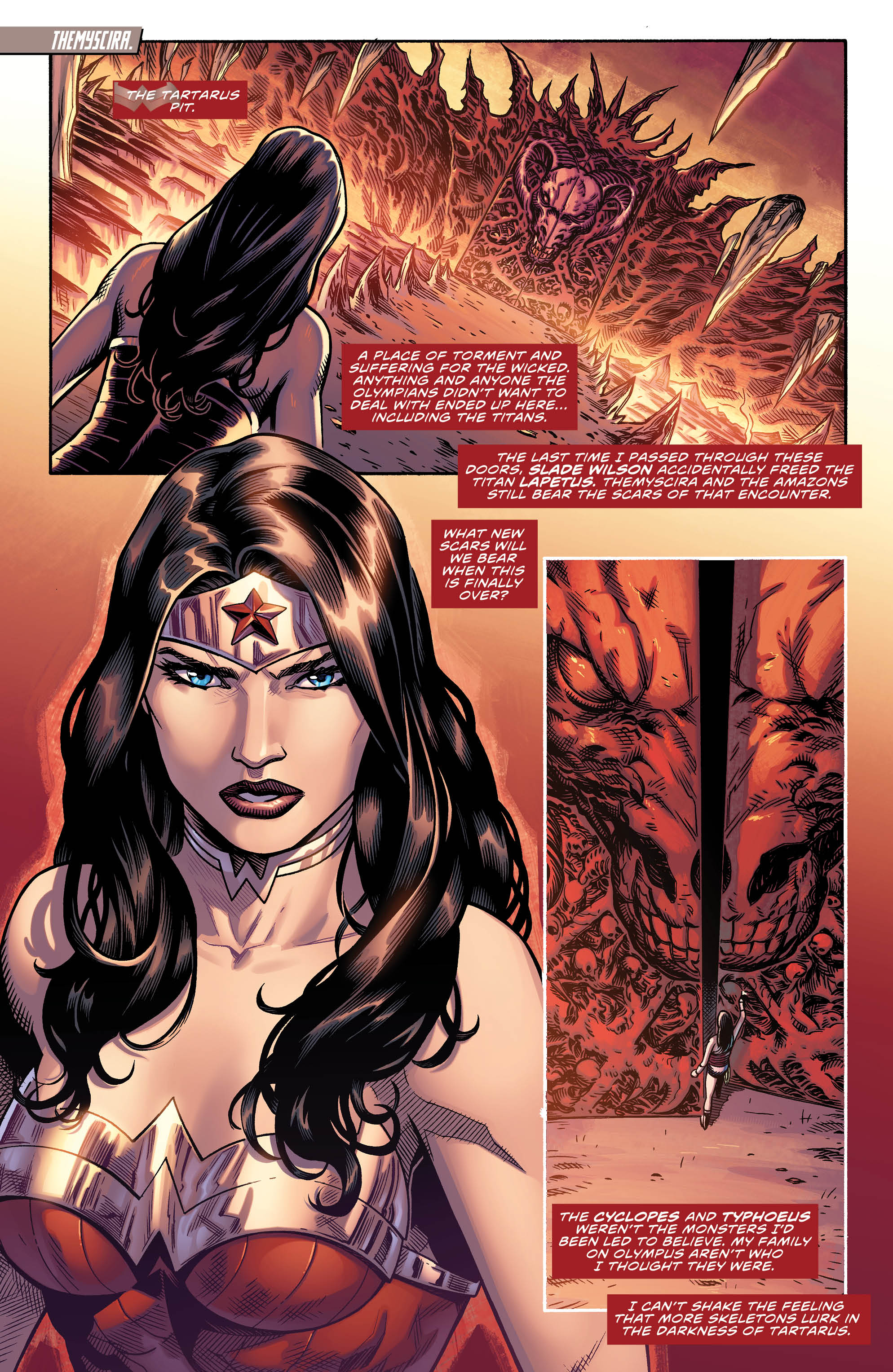 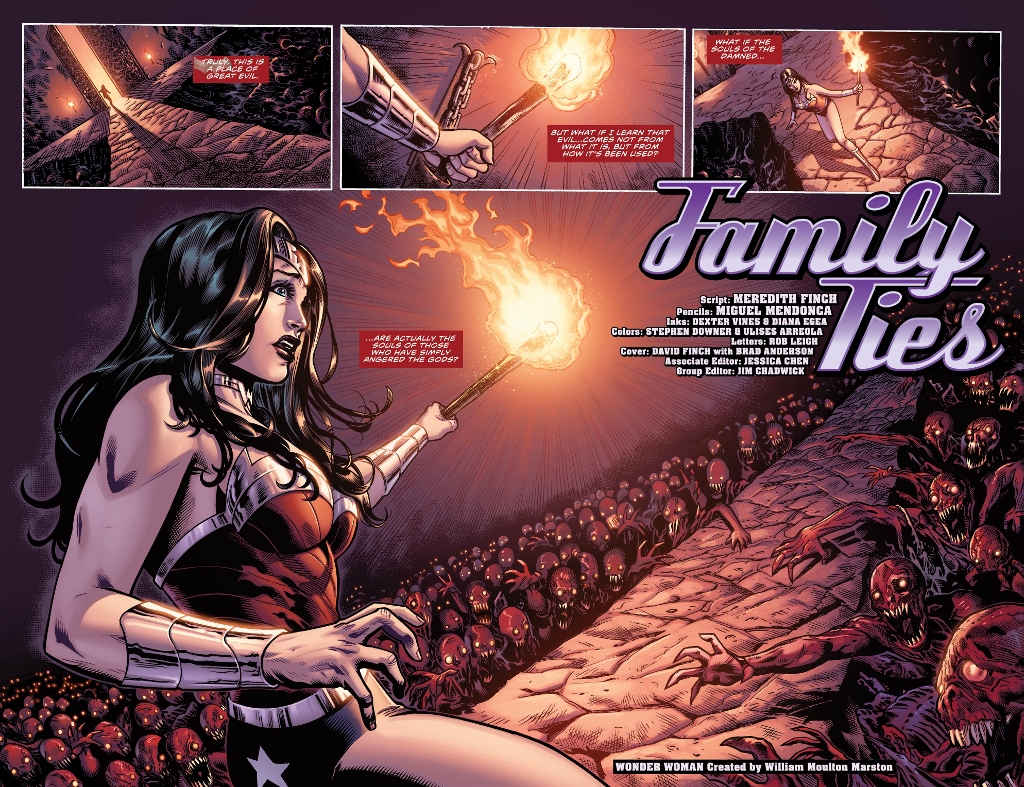 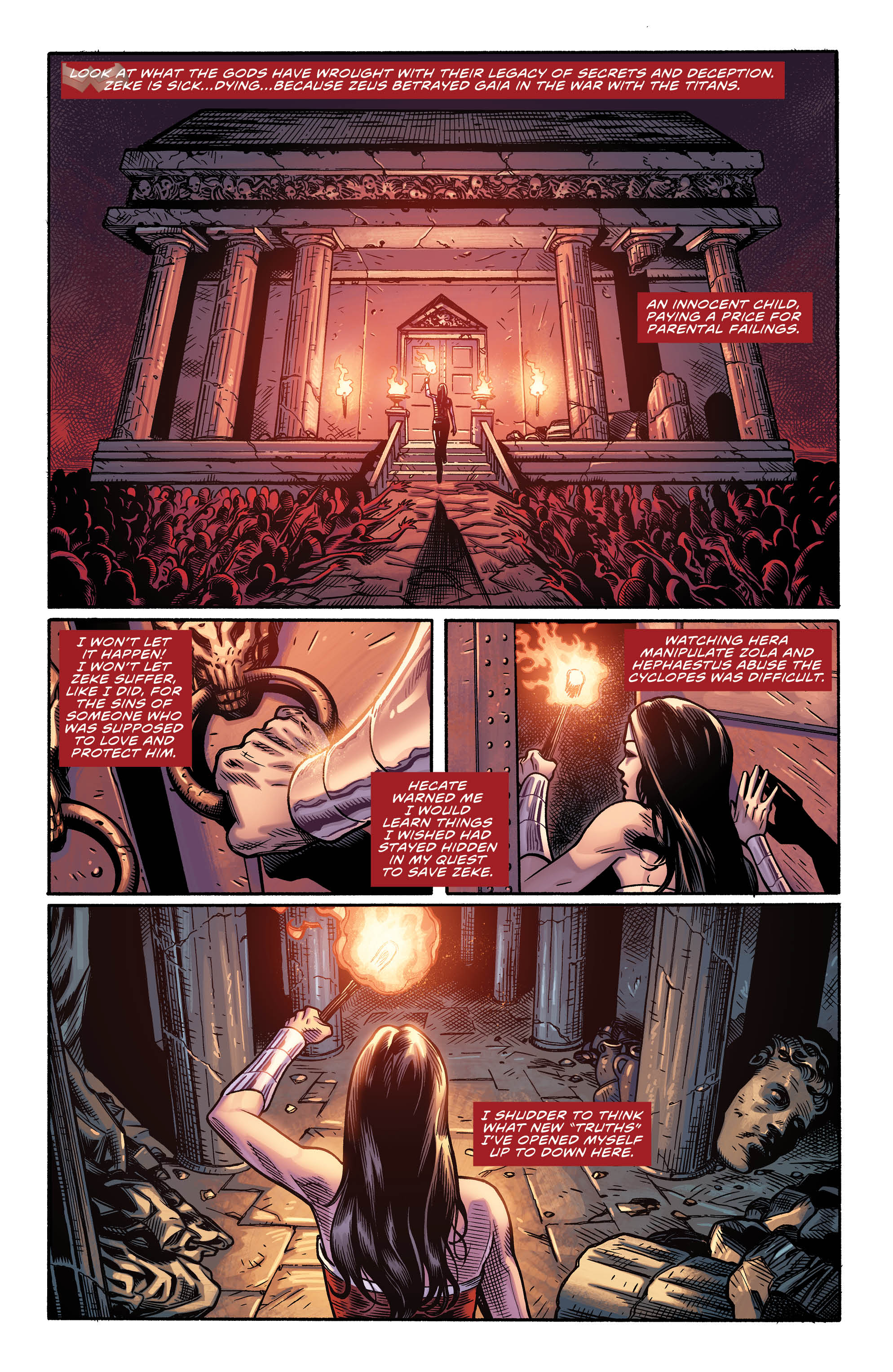 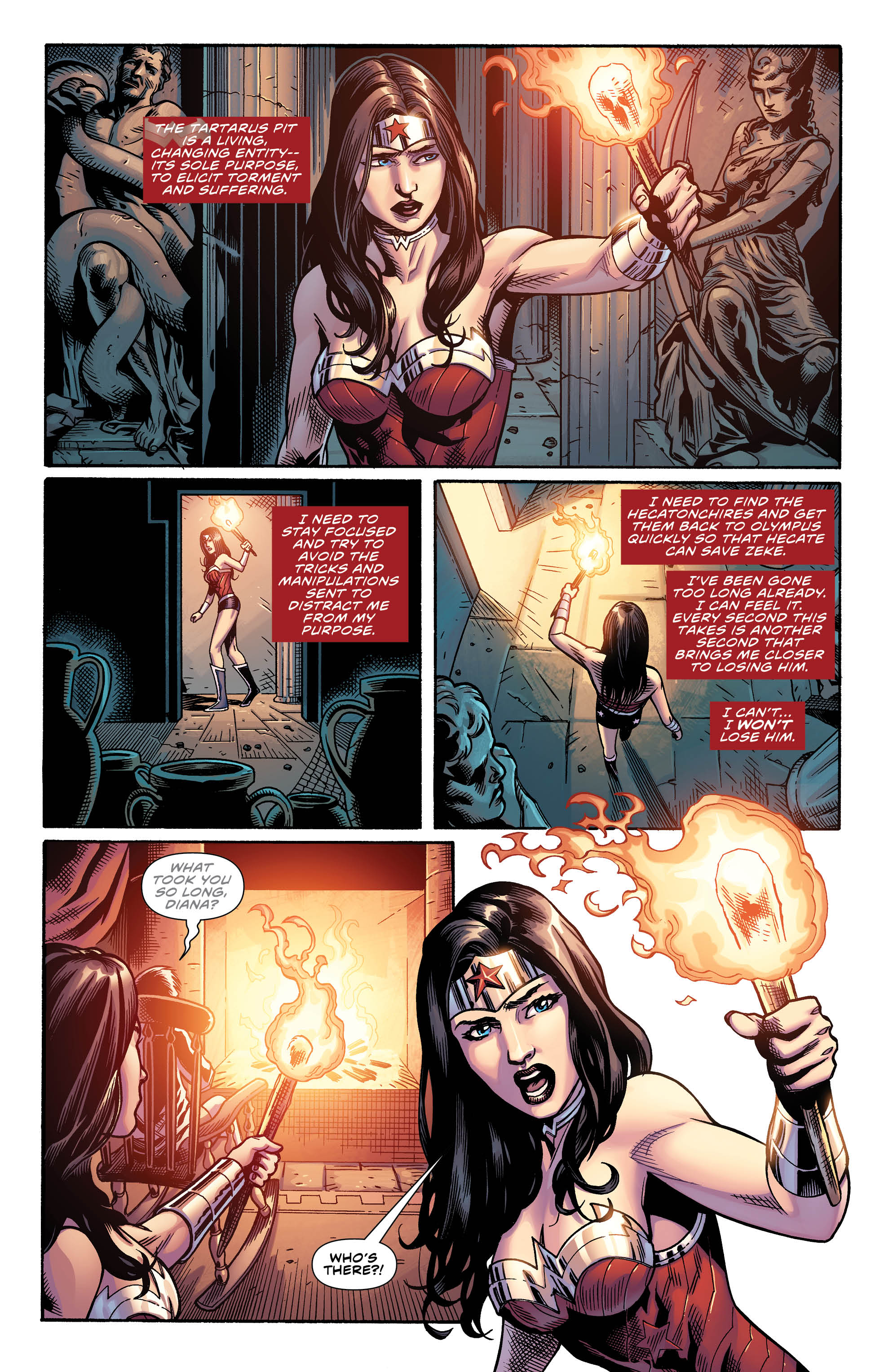 Getting Diana’s voice and appearance just right is a landing that’s often hard for creators to stick. However, Finch and Mendonca combine to create a Wonder Woman who has a gravitas that makes her an imposing force. And I don’t know if I’ve seen the Tartarus Pit as creepy and ominous as shown in Mendonca’s hands.

Wonder Woman returns to Paradise Island and the Tartarus Pit in her quest to save baby Zeke. But as she betrays those she loves in her struggle to save Olympus, she slips closer to an abyss in which she may lose Wonder Woman entirely!