HBO’s wildly popular series Game of Thrones, based on author George R. R. Martin’s fantasy series “A Song of Fire and Ice,” ended in 2019 to mixed reviews, to put it generously. There’s been talk for some time that the network would be developing a prequel series, set three centuries prior to what we saw in the original show. (Side note: It’s just one of many prequel series, actually. Here are a few others.)

Now it seems that prequel will actually see the light of day, as HBO just dropped the first official pics from the upcoming House of the Dragon, which will focus on House Targaryen. Take a gander below: 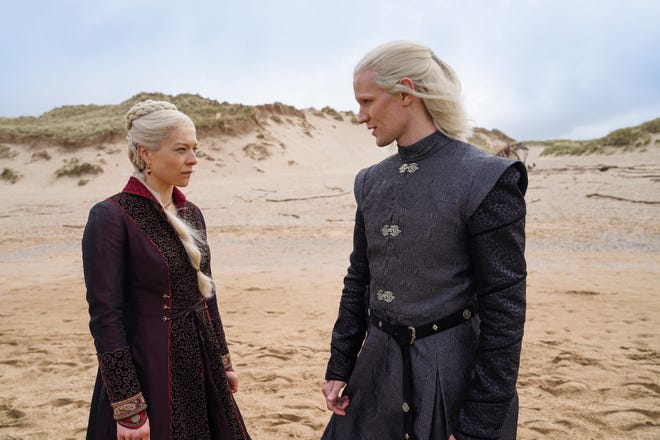 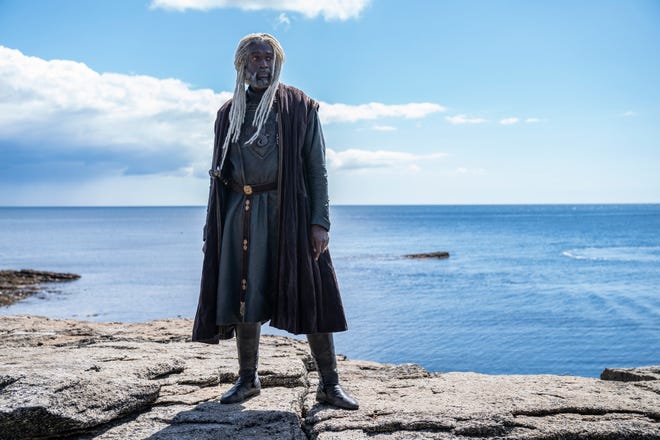 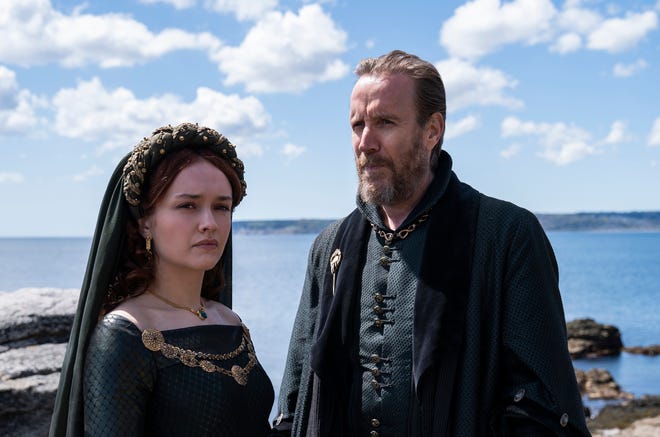 House Targaryen, GOT fans know, plays prominently in the Game of Thrones universe, from Daenerys Targaryen (portrayed on the series by Emilia Clarke) seeking the Iron Throne to be queen of Westeros to Jon Snow (Kit Harrington) apparently being a secret Targaryen who had more of a claim to rule than Daenerys, if bloodlines matter at all—which they do in this world. And don’t forget Aerys Targaryen—Daenerys’ daughter—who ruled Westeros and went mad, his reign ended by member of the Kingsguard Jaime Lannister (Nikolaj Coster-Waldau).

(Oh, and they like dragons. Daenerys had three. She called them her children. Ask the people of Westeros how that turned out. Spoiler alert.)

House of the Dragon has a pretty stacked cast, all things considered, from Matt Smith (Doctor Who) to Rhys Ifans to Olivia Cooke all playing prominent roles. So it’ll be worth checking out based on the stars, at the very least.

House of the Dragon hits HBO Max next year.

HBO has released the first official images from the upcoming drama series, HOUSE OF THE DRAGON. Based on George R.R. Martin’s “Fire & Blood,” the series, which is set 300 years before the events of “Game of Thrones,” tells the story of House Targaryen.  HOUSE OF THE DRAGON recently began production and will debut on HBO and be available to stream on HBO Max in 2022.

Featured cast include the following:

Emma D’Arcy as “Princess Rhaenyra Targaryen”: The king’s first-born child, she is of pure Valyrian blood, and she is a dragonrider.  Many would say that Rhaenyra was born with everything… but she was not born a man.

Matt Smith as “Prince Daemon Targaryen”: The younger brother to King Viserys and heir to the throne.  A peerless warrior and a dragonrider, Daemon possesses the true blood of the dragon.  But it is said that whenever a Targaryen is born, the gods toss a coin in the air…

Steve Toussaint as “Lord Corlys Velaryon” (“The Sea Snake”): Lord of House Velaryon, a Valyrian bloodline as old as House Targaryen.  As “The Sea Snake,” the most famed nautical adventurer in the history of Westeros, Lord Corlys built his house into a powerful seat that is even richer than the Lannisters and that claims the largest navy in the world.

Olivia Cooke as “Alicent Hightower”: The daughter of Otto Hightower, the Hand of the King, and the most comely woman in the Seven Kingdoms. She was raised in the Red Keep, close to the king and his innermost circle; she possesses both a courtly grace and a keen political acumen.

Rhys Ifans as “Otto Hightower”: The Hand of the King, Ser Otto loyally and faithfully serves both his king and his realm. As the Hand sees it, the greatest threat to the realm is the king’s brother, Daemon, and his position as heir to the throne.