During last night’s Super Bowl, Disney dropped less than a minute’s worth of teaser footage for May’s upcoming Solo: A Star Wars Story, a film exploring how the charming smuggler Han Solo started out as young pup years before we see him in A New Hope. Today on Good Morning America, our patience for more was rewarded and, hot damn, was it worth the wait.

The new trailer gives us a bit more of an idea of what the focus and feel of the film will be, from getting a glimpse of a pristine Millennium Falcon before Alden Ehrenreich’s Han does his Han thing with it to our first look of Solo, Donald Glover’s Lando, and Joonas Suotamo’s Chewbacca romping together in a way that was hinted at in The Empire Strikes Back.

And if there was ever any doubt that Ehrenreich and Glover were the right choices for young Solo and Calrissian, check out their cock-sure smiles throughout the trailer.

And check out these gorgeous movie posters for the film! 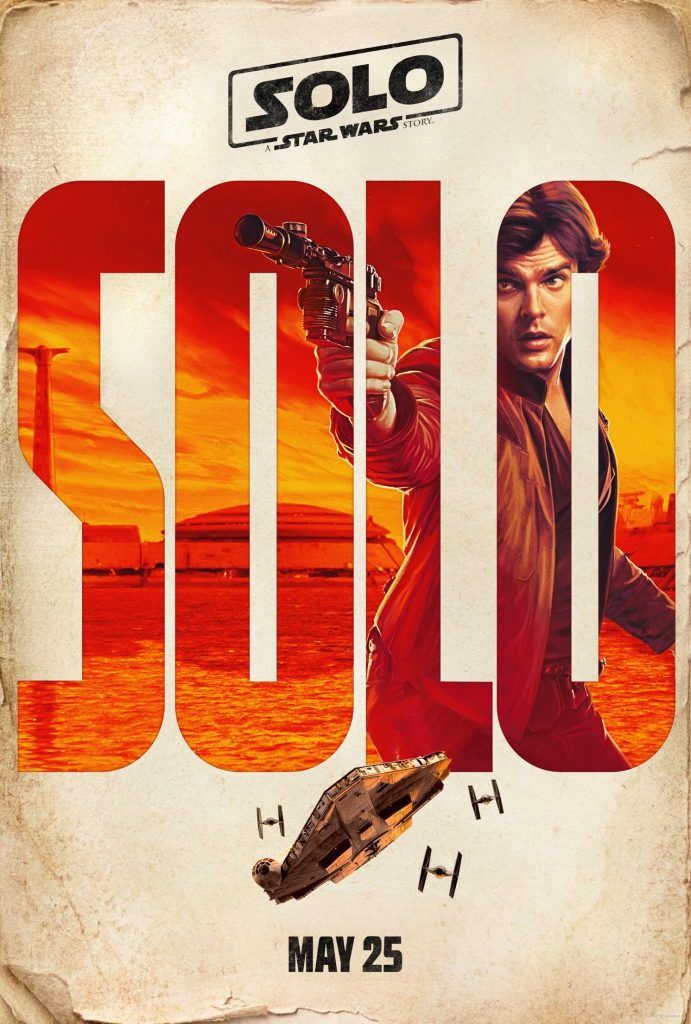 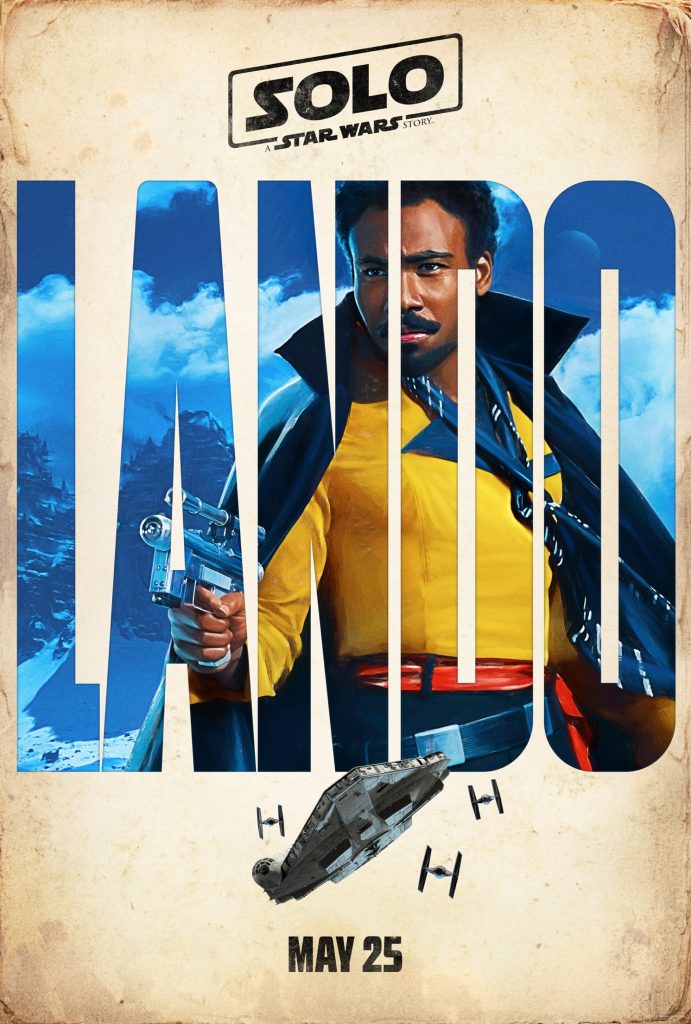 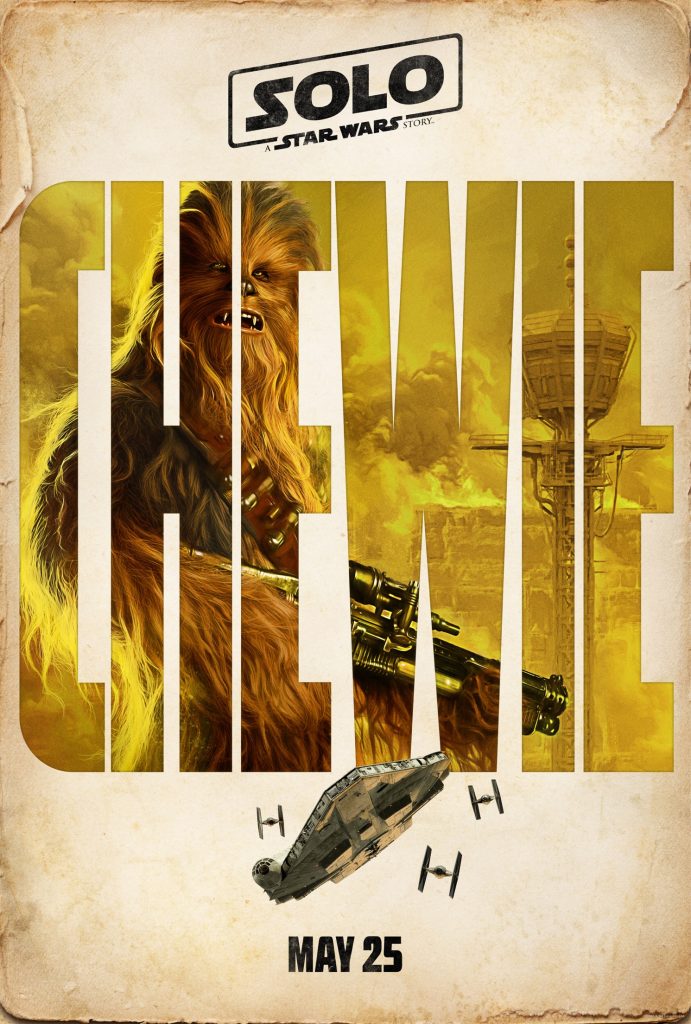 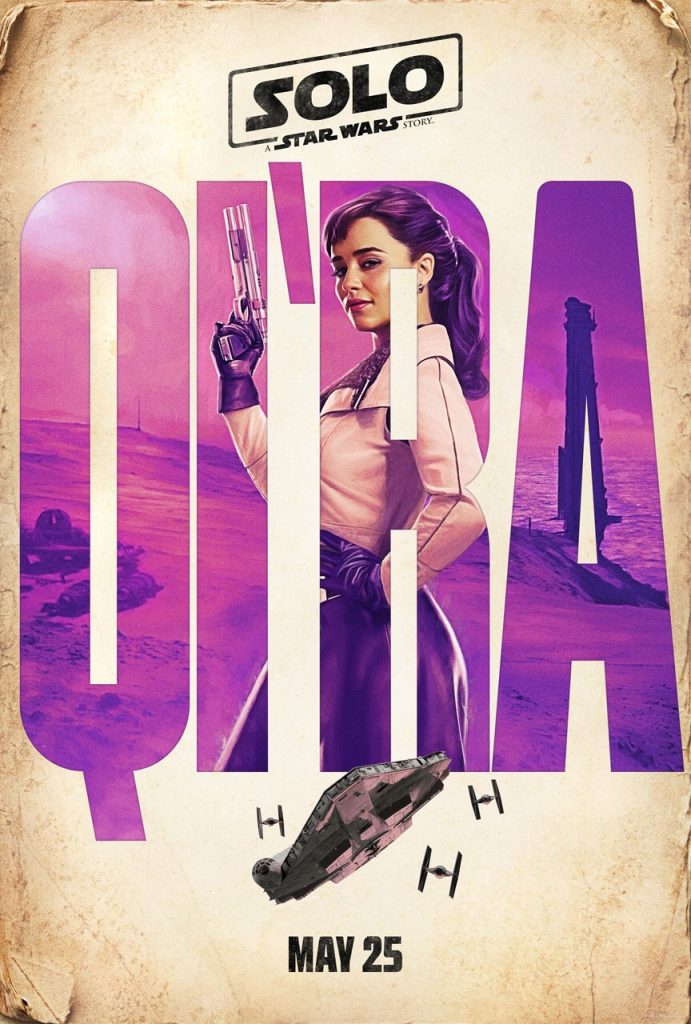