J. Robert Oppenheimer has become synonymous with the atomic bomb, as the nuclear physicist was one of its chief architects in the Manhattan Project that brought forth the weapon. The creation of the device led to a chain of events that resulted in destruction on the Japanese islands of Hiroshima and Nagasaki, as well as played a key role in tensions between the United States and the Soviet Union during the Cold War. And while it’s unclear how much (or at all) director Christopher Nolan‘s 2023 film Oppenheimer, focusing on the scientist’s life, will address those matters, it is clear from the first full trailer of the Universal Pictures movie released this week that Oppenheimer‘s conflicted thoughts on his creation will play a role.

Actor Cillian Murphy–a frequent collaborator with Nolan–portrays Oppenheimer in the film, whose voiceover in this first footage is reverent and conflicted. “I don’t know if we can be trusted with such a weapon,” he states. “But we have no choice.” It’s unclear if he’s referring to the responsibility of being steward to the monsters let out of the box with the creation of the atomic bomb or something else. The physicist is famous for uttering, “Now I am become Death, the destroyer of worlds,” after all.

It is apparent that Nolan‘s focus is not just on the man and the bomb, but the confluence of events that thrust Oppenheimer into his role in constructing the weapon, as well as notions of responsibility, both for nature and for ourselves, and the cost of power and war. In addition, the film will throw the spotlight on the mechanics–both literal and political–of the bomb’s creation, as Nolan‘s tale adapts Kai Bird and Martin J. Sherwin‘s American Prometheus: The Triumph and Tragedy of J. Robert Oppenheimer. 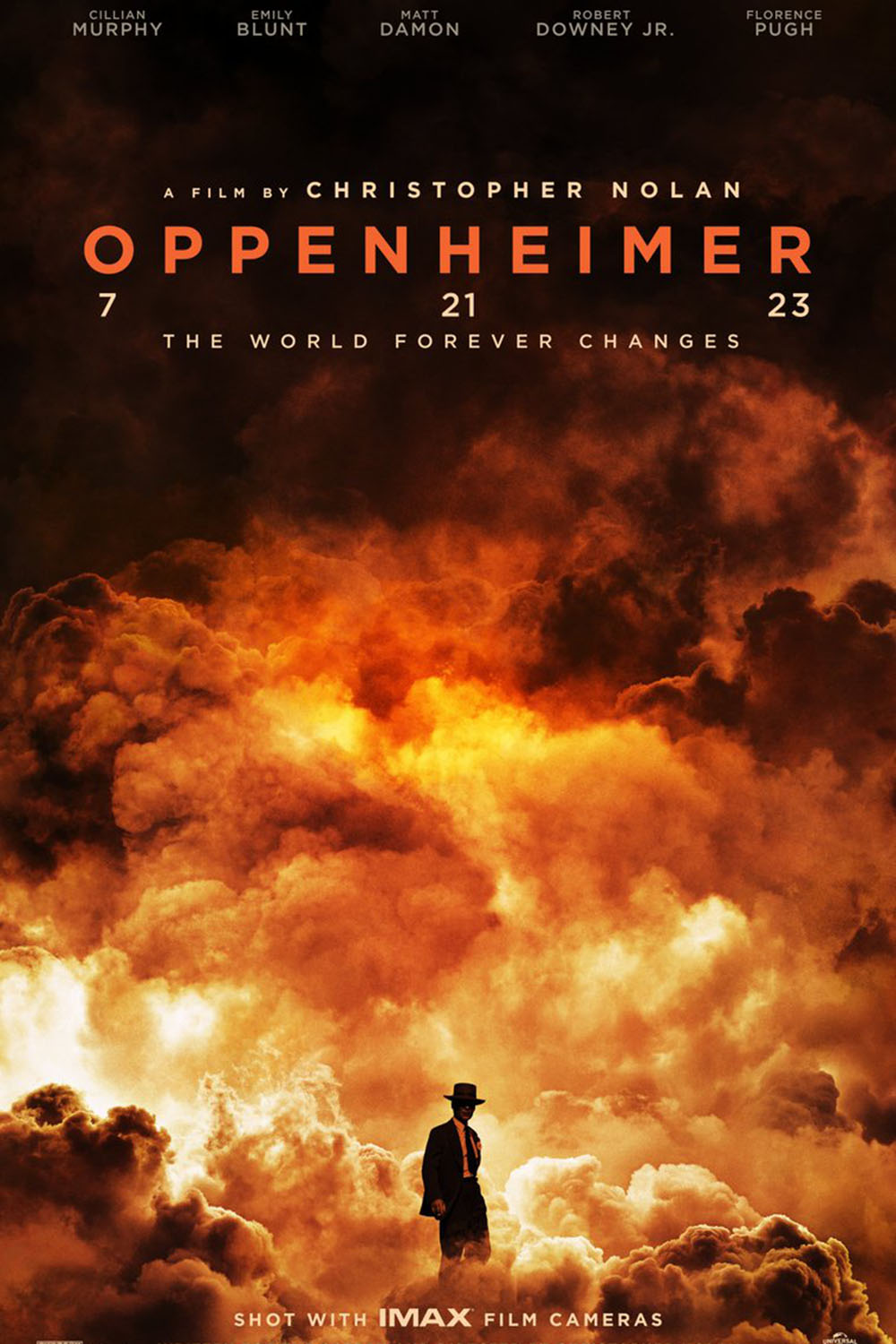 That’s not all that Oppenheimer boasts, however. In addition to shooting the biopic on 65 mm IMAX film, Nolan recently told Total Film that the movie’s recreation of the Trinity Test–the first testing of a nuclear bomb–was done without the aid of “computer graphics.” What that means has not been revealed, though surely it won’t involve anything unsafe.

We didn’t get to see the stacked cast Oppenheimer boasts in the trailer; the stars include Robert Downey, Jr.. Florence Pugh, Matt Damon, and Emily Blunt, just to name a few. However, they’re sure to pop up in more footage of Oppenheimer as the movie approaches its July 21st, 2023, premiere date.