Seriously, I know that, for filming purposes, the characters leave their heads uncovered so viewers can keep the Magnificent Seven’s identities clear in their minds, but c’mon, y’all. Those kids are going to freeze to death. A cool stride doesn’t mean a thing if you catch your death of cold.

Anyway, HBO just released some photos mostly consisting of Jon Snow’s Suicide Squad/Avengers, as well as a few of Daenerys, Tyrion, Brienne, Sansa, and Arya ahead of Sunday’s upcoming Game of Thrones episode “Beyond the Wall.” As the name of the episode and the pics suggest, the bulk of the story will focus north of the Wall, as Jon Snow, Tormund Giantsbane, the Hound, Beric Dondarrion, Thoros of Myr, Jorah Mormont, and Gendry Waters look to capture a wight to bring to King’s Landing to convince Cersei of the threat of the White Walkers. (Good luck with that, kids.)

And yes, we realize that HBO accidentally leaked “Beyond the Wall” already, but it seems more fun to wait and savor on Sunday. Watching GOT is always more fun on a TV screen and being patient will be good preparation for the long slog between the season 7 finale and the premiere of season 8 a year from now. 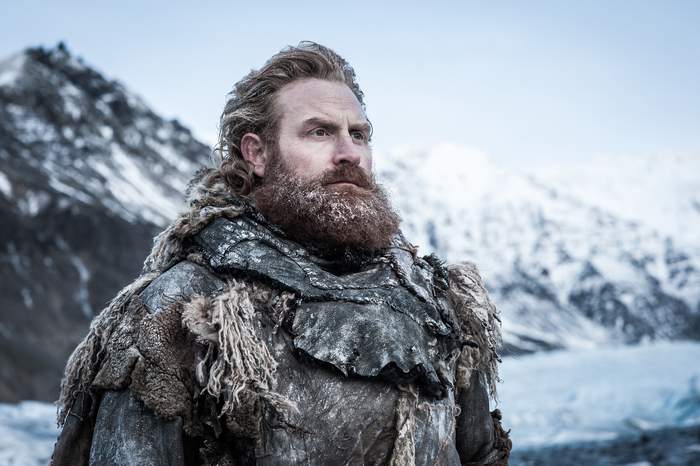 “I wonder if Brienne likes me or *likes* me.” 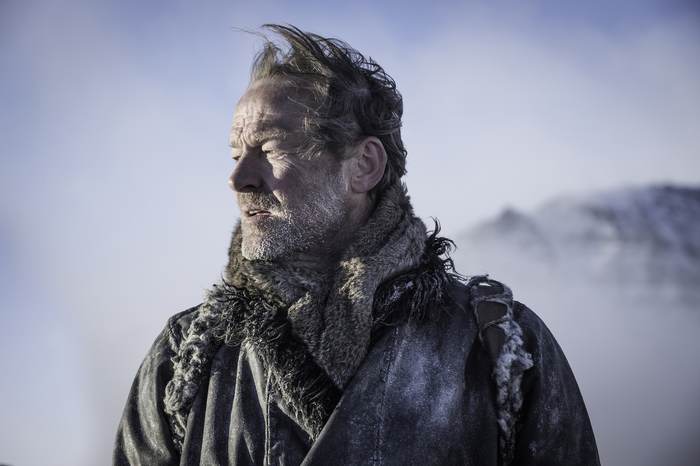 “If I got cure of greyscale just to die this episode, Imma gonna riot.” 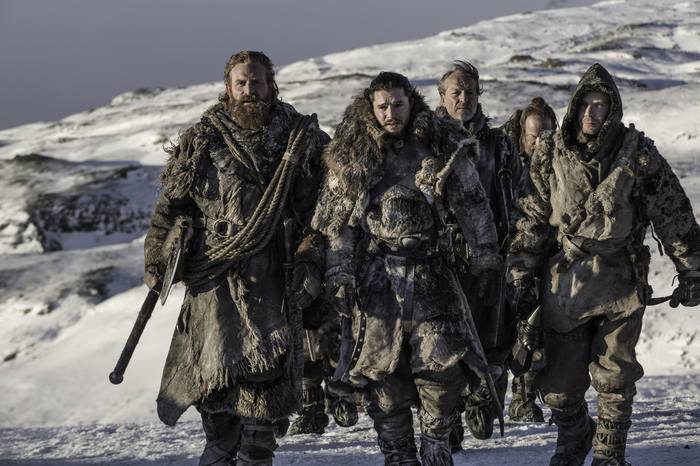 It’s time for a montage! 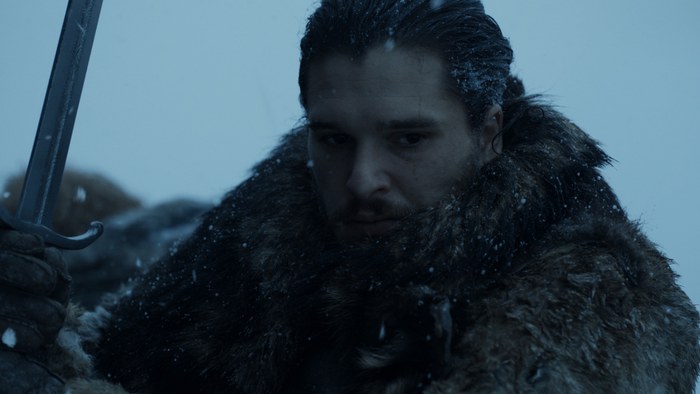 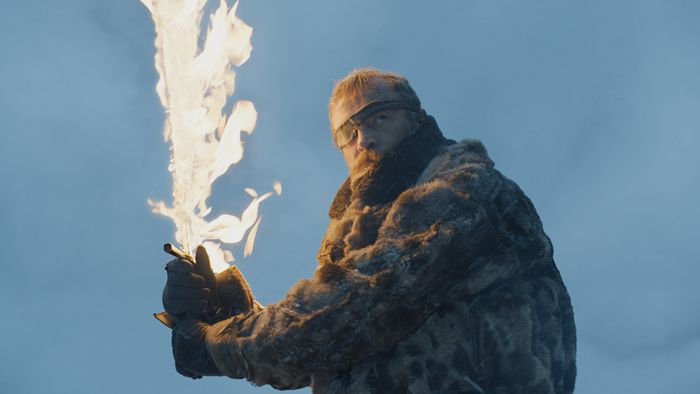 “We don’t need no water, let the motherfucker burn.” 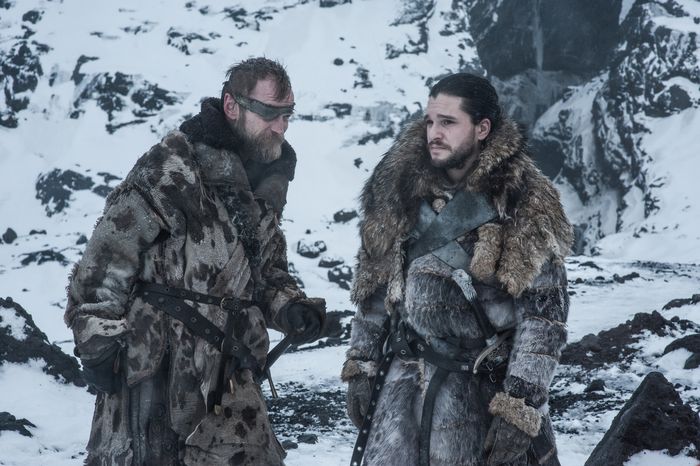 “God, the Lannisters are sick fucks. Anyway, how about that Daenerys?” 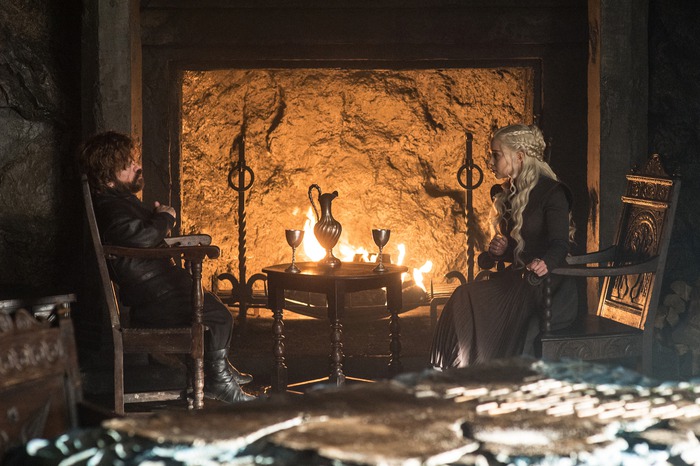 “God, your brother and sister are weird, Tyrion. So, about that Jon Snow…” 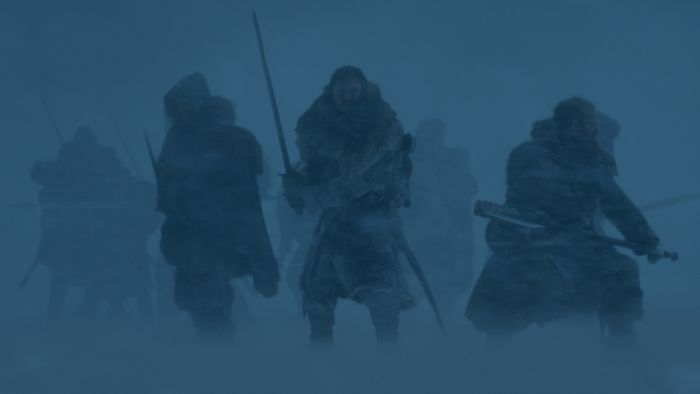 “Did we leave the stove on?” 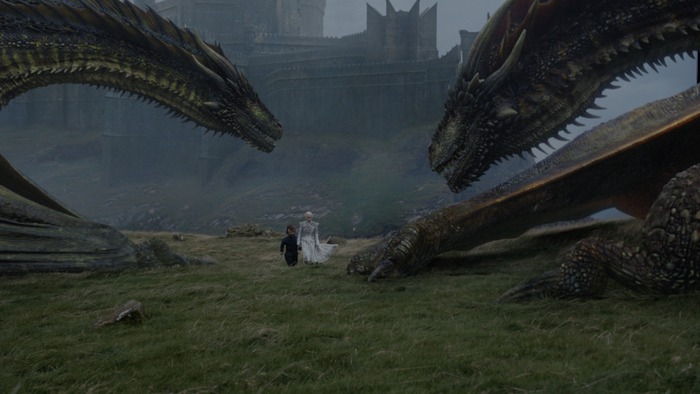 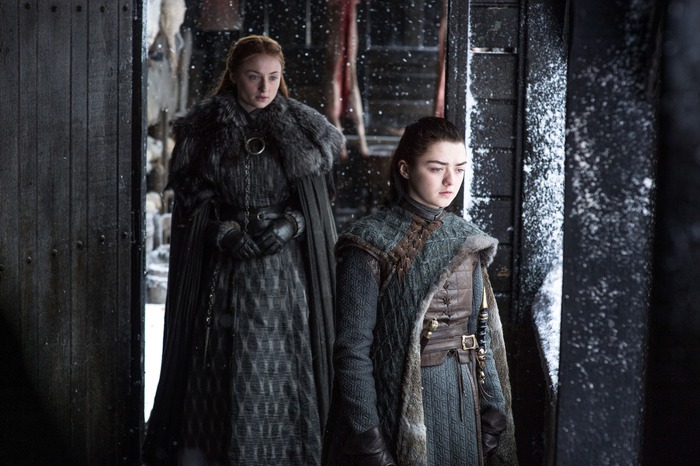 “Hey, how about we don’t talk this out and instead just be snarky to one another? That sounds more productive, right?” 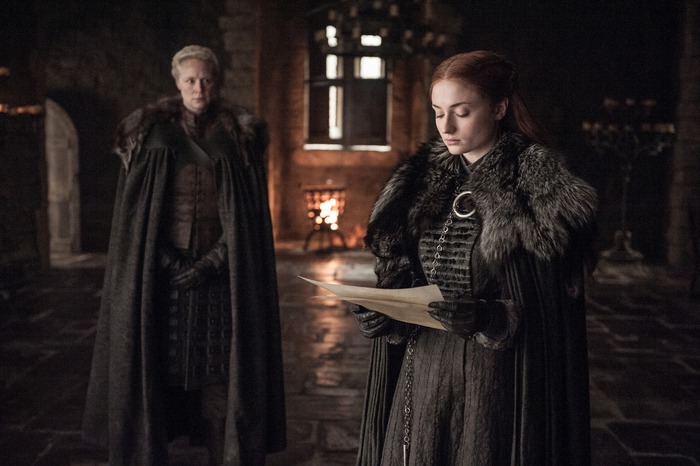