While the Game of Thrones universe is known for its chock-full of twists and turns and breakneck adventure, it’s just as well-known for its oppressive drab fashion sense. Okay, perhaps it’s not, but think back on the TV adaptation’s six seasons and, unless a character is royalty or of other upper class status, you’ll primarily recall folks draped in muted blues and greys and darker colors. Of course, this is completely fine; after all, the HBO series isn’t geared toward the Teletubbies crowd and bright colors would hardly fit either the narrative or GOT‘s world.

Which is why it’s such a breath of fresh air to see the key actors of the Westeros crew adorned in bright pastels in their recent photo shoot for this week’s Time magazine cover story. While the Game of Thrones universe is, of course, fictional–so far as we know–the clothing choices often have a quasi-Renaissance/Middle Ages flair to them that feel authentic, whatever that means.

So it was a nice touch for Time to deck out the stars in styles that give off a vibe of some sort of 1920s/Victorian Age/mod amalgam aesthetic, with a color palette that looks pulled from the Gene Wilder Willy Wonka film. The pics are lush and opulent, with hint of Warhol if you squint hard enough. Check them out and adjust to the technicolor dreams. 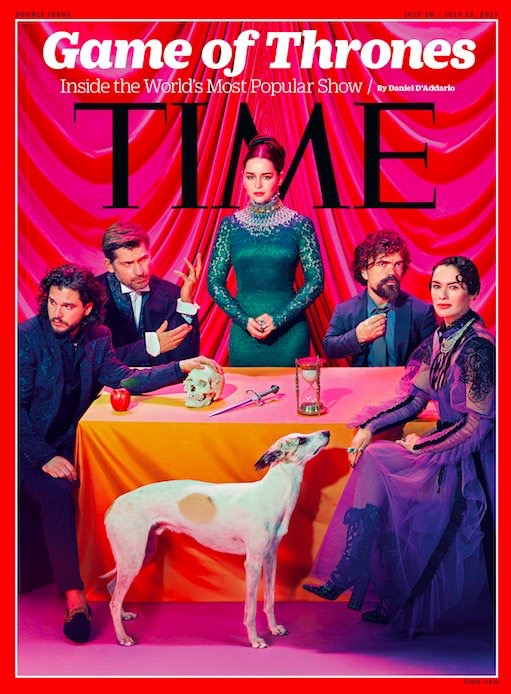 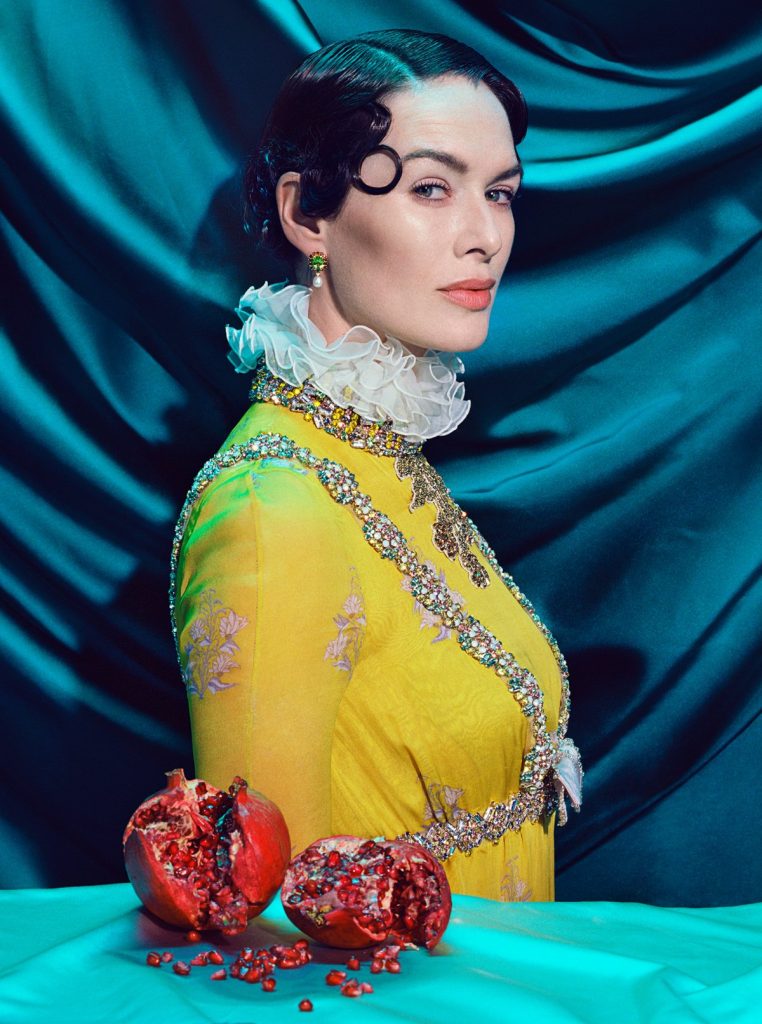 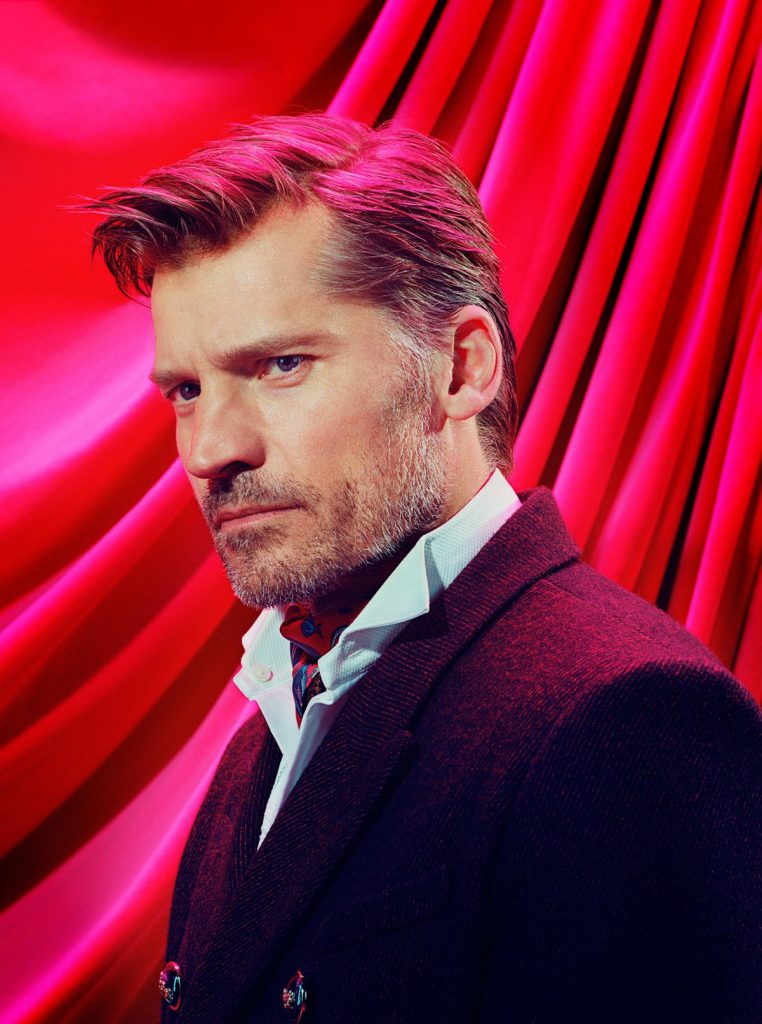 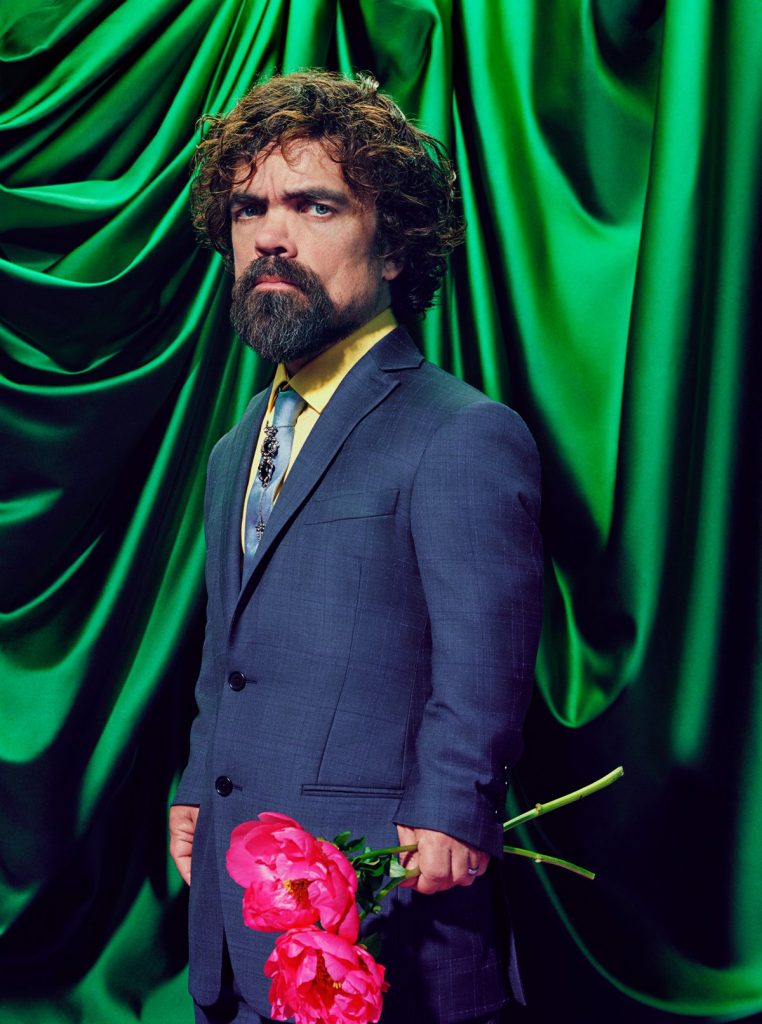 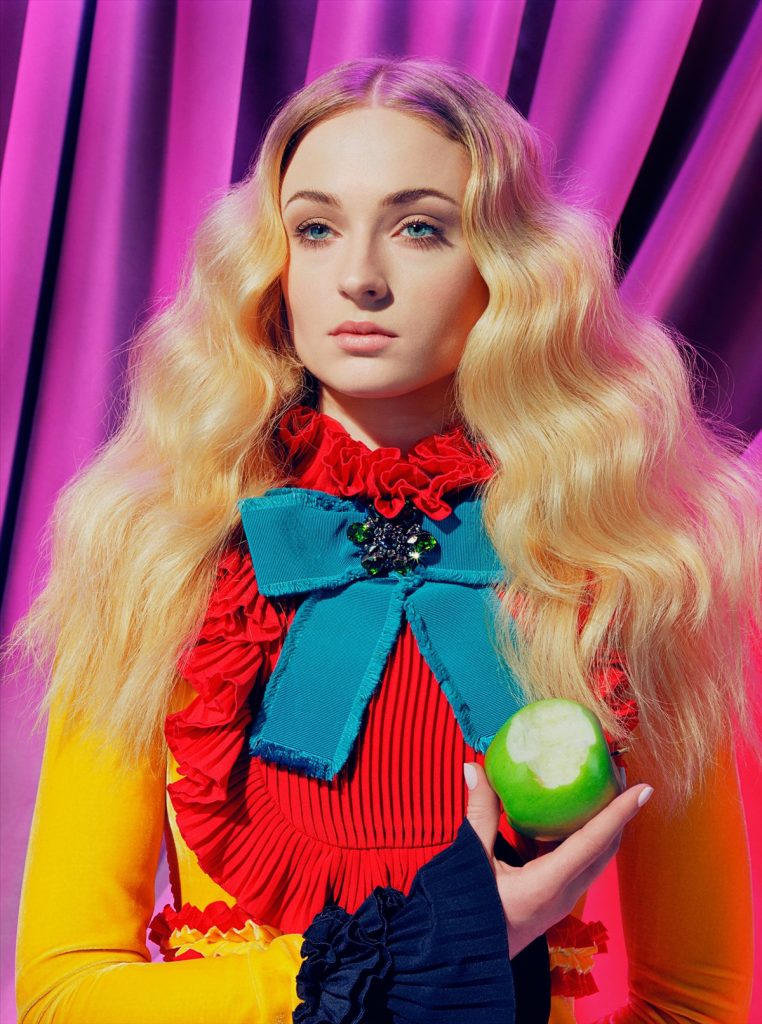 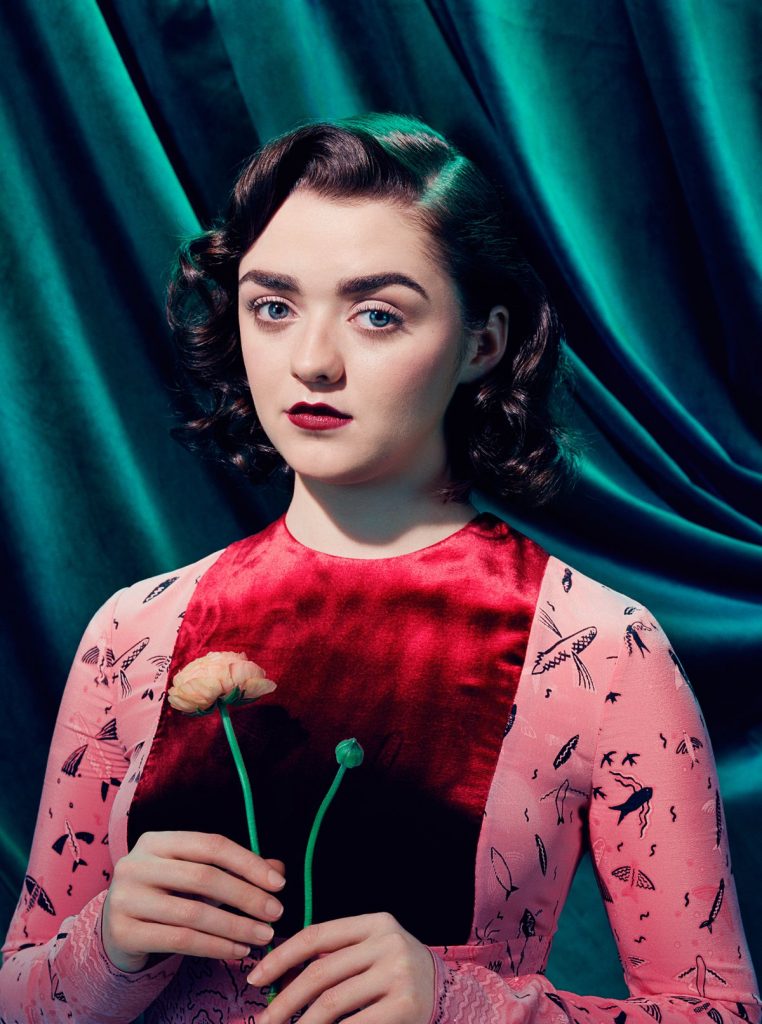 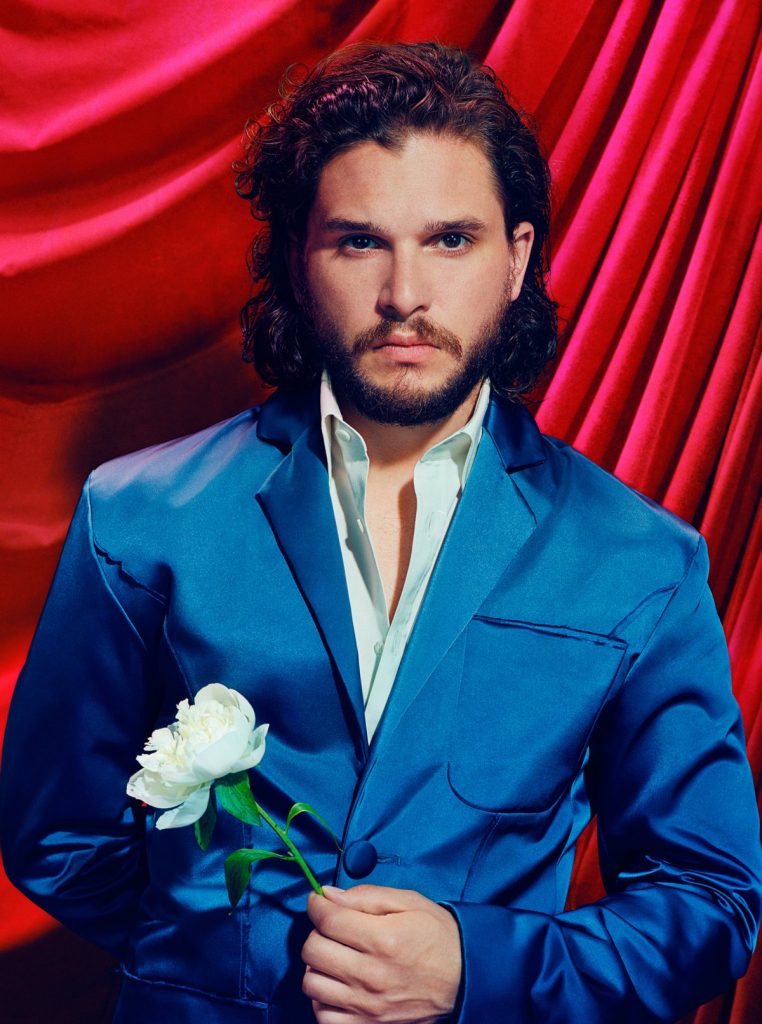 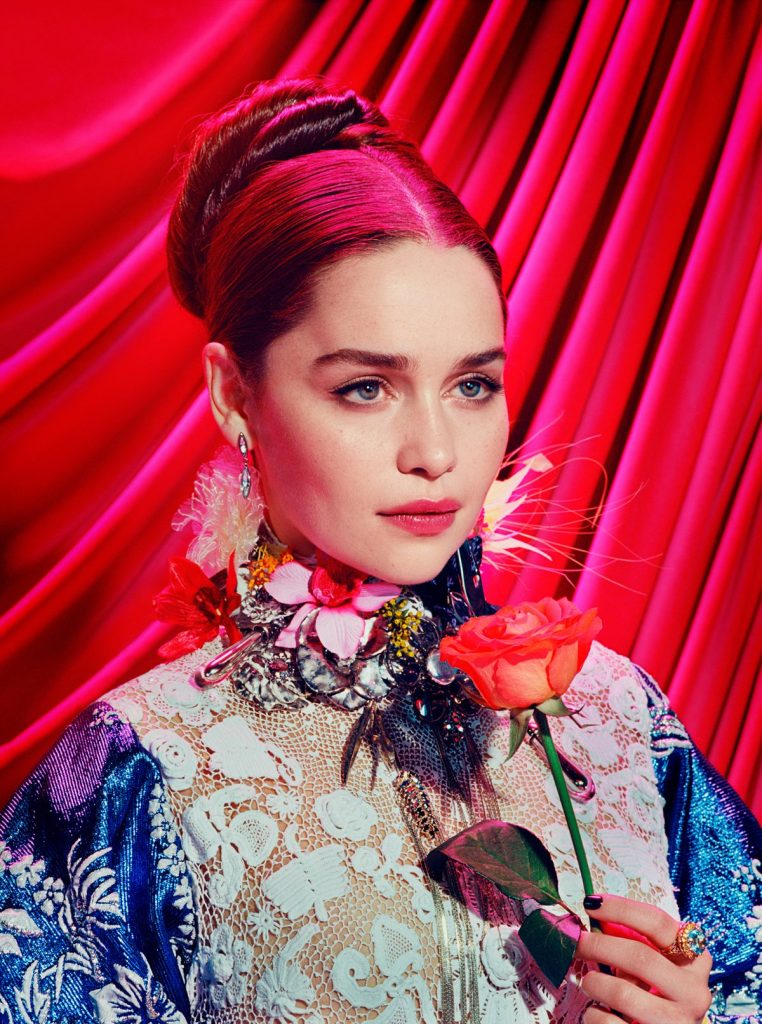