Maybe you’ve heard the well-deserved criticism of Hasbro for its significant lack of Rey merchandise compared to the rest of the Star Wars: The Force Awakens stable of characters. As if to give a shout to Hasbro to say, “This is how it’s done,” Paul Feig, director of the new all-female Ghostbusters reboot, tweeted a pic of prototype figures representing all four of the bustin’ quartet. 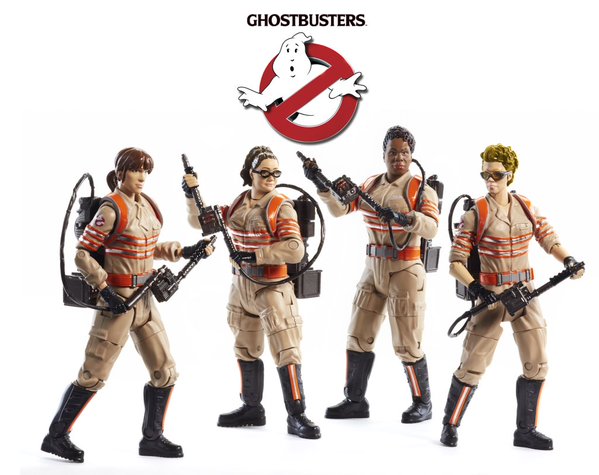 Movie-inspired figures can be a mixed bag, as the likenesses often don’t match what the actors actually look like. However, given the peek we’re seeing so far, the toys look pretty spot-on.