The intimidating Shokan prince and former boss, Goro, returns in Mortal Kombat X. At least for those that pre-order. Luckily, he’s not tied to any specific retailer so all fans will have an equal chance to get him.

Personally, I’m not too keen on most pre-order BS. I kinda get why it’s done but given that there’s a greater than zero chance that we’ll see more downloadable characters for MKX, many might just wait for the inevitable GOTY edition. At any rate, I’m still excited to see what Netherrealm has in store for the future.

Legendary series character Goro has also been announced as a retail channel-wide pre-order exclusive. Making his first appearance in more than eight years, Goro, the feral, four-armed Shokan warrior will be available day of launch as a playable combatant to those who pre-order Mortal Kombat X. 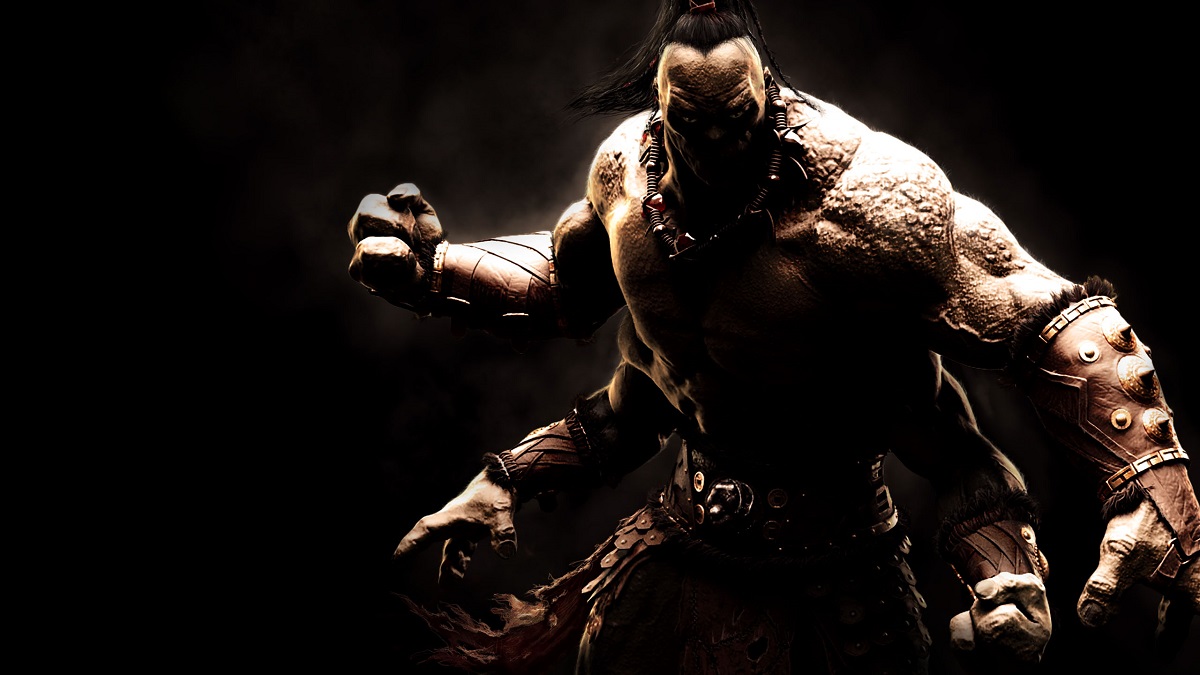 Other than news for Goro, it’s been revealed that Mortal Kombat X will be releasing April 14, 2015. So we’ve got plenty of time to see what kooky new characters and gameplay will appear later.