This November, Christmas comes early as Marvel Comics will have you exclaiming, “I am Groot!” which, in this case, will be Groot for, “Hooray for kick-ass comics!”

According to a press release, Marvel will be releasing twenty different—yes, twenty—different variant covers which will feature the breakout characters from this summer’s blockbuster hit Guardians of the Galaxy, Groot and Rocket. Luckily, the comics publisher is a bit more subtle than to just slap the duo on the covers and watch the money pour in. Rather, each variant cover will feature a Groot & Rocket homage to a famous cover of each title. Highlights include a nod to the Iron Man classic storyline “Demon in a Bottle” and the Captain America cover featuring a confrontation between the Star-Spangled Avenger and the Winter Soldier. 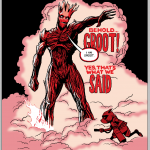 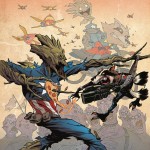 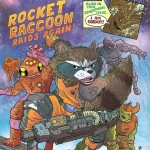 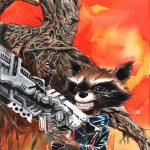 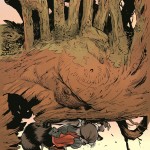 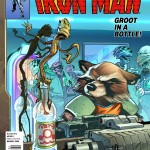 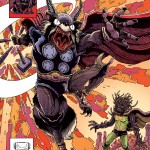 It’s no coincidence that these covers are being rolled out around the same time as the next wave of the comic book company’s Marvel NOW initiative, but that is quite alright with me. This is one piece of marketing I can get behind, so long as nary a lenticular cover is in sight. (Looking at you, DC Comics.) For the full checklist of Marvel comics featuring the variant covers, take a gander below.