Only, as Rocket (Bradley Cooper) points out, he didn’t say “frickin’.”

If anyone was worried that the attitude or feel of the first Guardians film would somehow be lost in a case of diminishing sequel returns, the Super Bowl spot–which introduces faces we’ve seen before, including Drax (Dave Bautista) and Nebula (Karen Gillan), along with brand new members (such as Pom Klementieff)–should help assuage those fears. The Guardians are back, folks, and their bag of fricks is empty. Hell. Yeah. 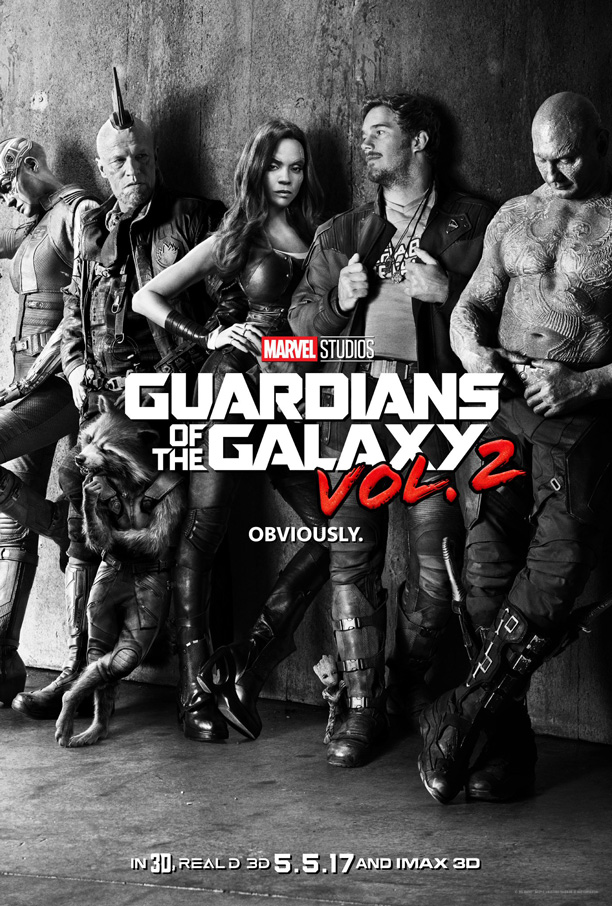