Accidentally rewatched Spider-Man 3 the other night.

Director Sam Raimi’s final attempt at telling a tale of the webbed superhero is much maligned—and rightly so. The film is overstuffed with too many villains with not enough backstory to their origins. Peter Parker acts like an oblivious ass even before he is tainted by the alien symbiote that would eventually strike back at him in the form of the villainous Venom. Topher Grace was wildly miscast as Eddie Brock, who would eventually become Venom, which he himself has admitted. The misuse of Sandman as a one-note adversary that clunks around as cautionary tale of crime and playing in quantum physics-testing sites is terrible, if not unexpected. And do not even get me started on emo Peter strutting like an even poorer man’s John Travolta, acting like the cock of the walk. What a shit weasel, as my good friend and roller derby player Brawly Parton would say.

I mean, yeah, the movie made bank, but it’s universally seen as the worst Sam Raimi Spider-Man movie and one of the worst of the all Spidey films produced. 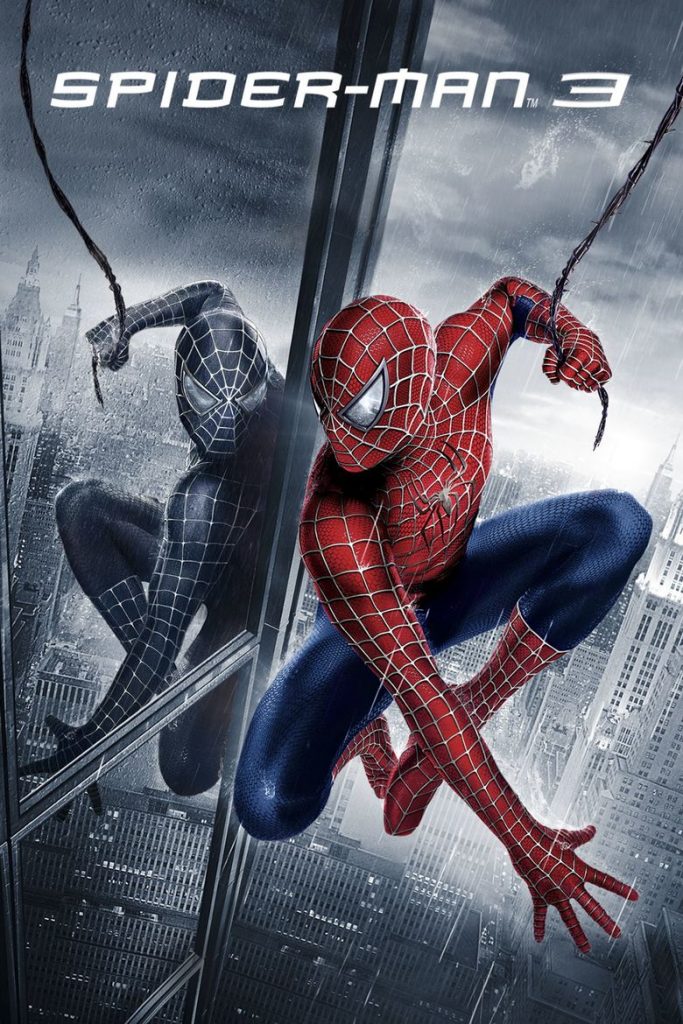 However, the one glimmer of hope in an otherwise bloated travesty against the Spider-Man mythos is the appearance of Gwen Stacy, ripped off the comics page by actress Bryce Dallas Howard. I don’t really know why she’s in the film, other than maybe-sorta-kinda a rival for Mary Jane but not. It all seems silly. Howard’s Gwen is a model but also rivals Peter’s science know-how in their classes at college. That’s okay and all, but the model angle seemed to be inserted simply for a scene involving a crane and collapsing buildings and Gwen being in peril at a photo shoot.

But that stuff is all just fluff compared to her real character development, which she shows in a few minutes of screen time to a greater degree than any other hero or villain or passerby in this film. After Peter turns into a shit weasel while wearing the Venom suit, he asks Gwen on a date to a jazz bar, as Mary Jane has ditched him due to his shit weaselry. The bar in question is where Mary Jane found work after losing her job with a Broadway play. But Peter doesn’t care about MJ’s feelings, even less so than Gwen does. But Gwen has empathy for MJ, not pity, because, you know, she’s a human being and not a symbiote-possessed shit weasel. When Gwen sees that Mary Jane is working there, she does what anyone who’s sensible and has a heart does: she suggests that they leave, clearly wanting to avoid unnecessary awkwardness and spare MJ’s feelings.

However, in true shit weasel fashion, Peter declines, then pulling the whole infamous dance number which I sure as Hell won’t recount here, but you can view below. As is evident, Peter is laying it on thick, blatantly being vulgar and inappropriate in front of MJ, flirting with Gwen to hurt Mary Jane’s feelings. Gwen isn’t stupid and realizes the nonsense Peter is pulling. She reprimands Peter, apologizes to Mary Jane—which she has no reason to do, but good on her—and leaves.

And if we all knew what laid before us with the rest of the film, we could’ve done the same thing. Although, if we had, we would have missed the only decent part in a Spider-Man film, which is supposed to be filled with decent moments because it’s, you know, a Spider-Man film. And it’s one of the few moments anyone in this movies shows any decency. How about a movie with Gwen Stacy having spider powers? I’d watch the Hell out of that.