Did y’all see the first official movie poster for next year’s Hellboy reboot, featuring Stranger Things‘ David Harbour as Big Red himself? If not, take a gander at this imagery of badassery: 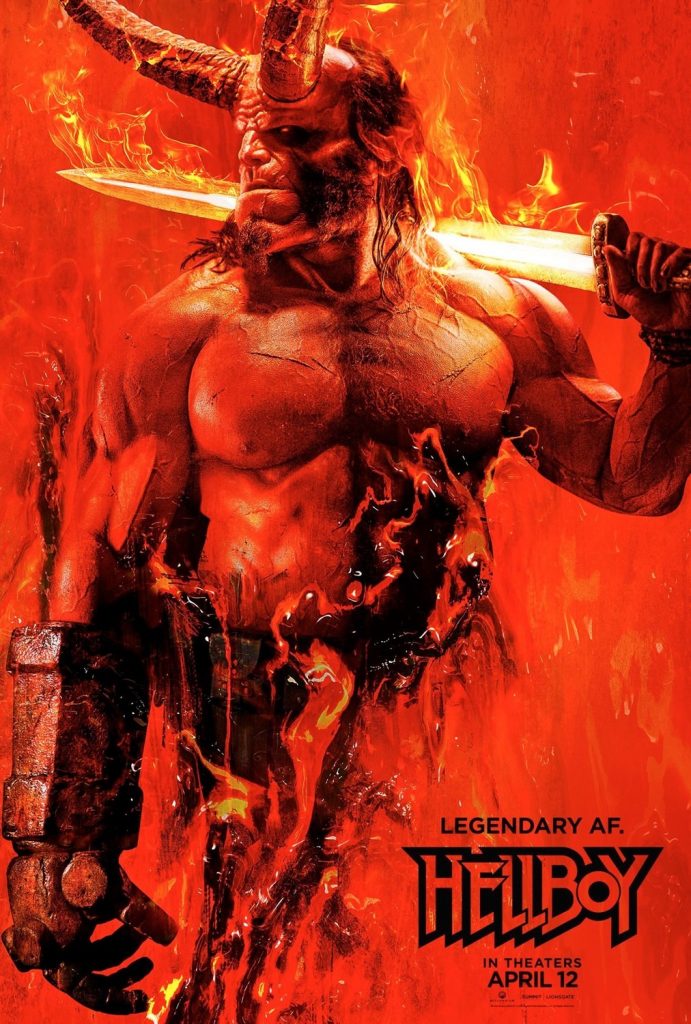 Pretty damn kickin’, right? “Legendary AF” indeed! With our excitement over the February 9th release of the Neil Marshall-directed film and with Halloween just around the corner, we wanted to take the opportunity to celebrate all things demonic, heroic, and ghoulish with a contest centered on Dark Horse Comics and creator Mike Mignola’s lovable lug. We’re giving away a copy of the first volume of the Hellboy library editions, collecting the miniseries Hellboy: Seed of Destruction and Hellboy: Wake the Devil, the first two Hellboy tales! It’s a hard-backed thing of beauty. Check out the cover below! 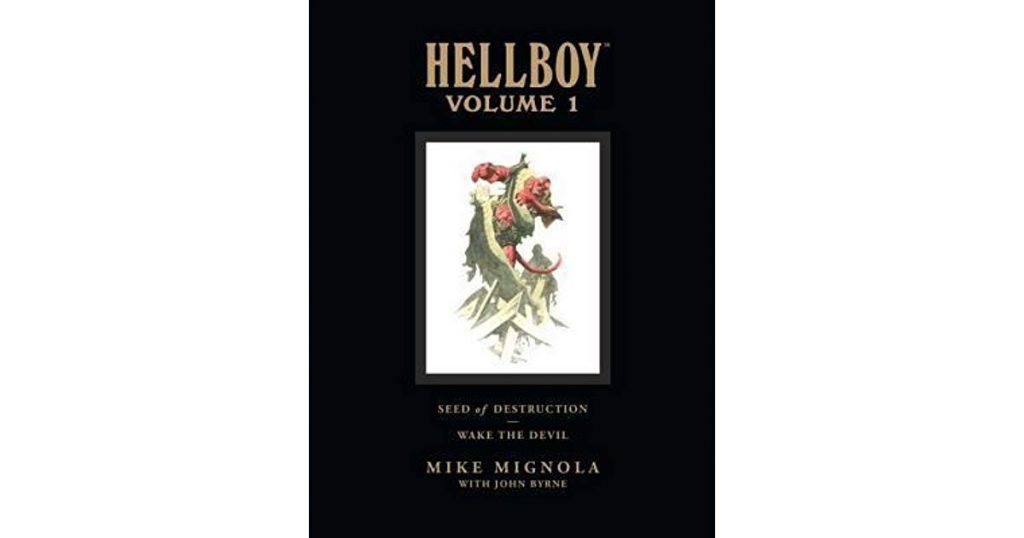 For a chance to win, simply head to FreakSugar’s Facebook and Twitter pages, find this link, and tell us your favorite story featuring Hell and/or demons: short story, novel, movie–your choice.

The details: Only one entry per social media platform, so you can enter once on Twitter and once on Facebook–meaning, if you have accounts on both, that’s two chances to win! The contest ends on Monday, October 22nd, at 11:59 PM Eastern time.